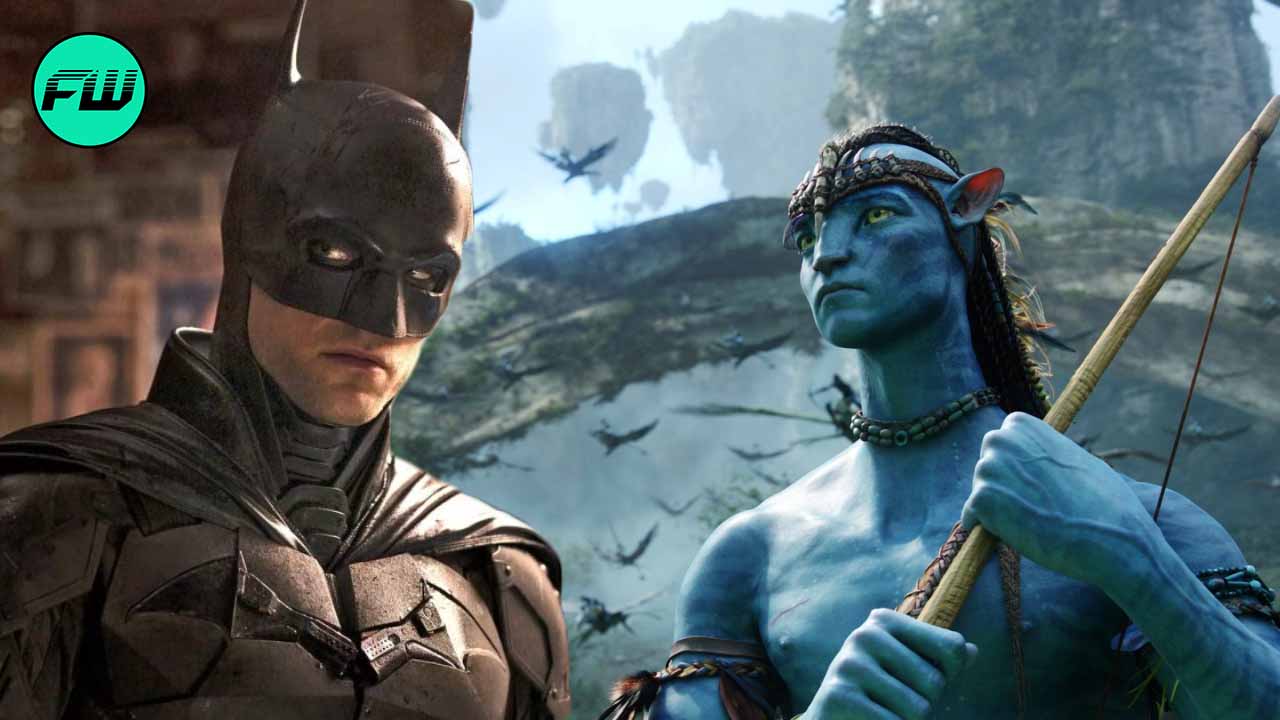 CinemaCon 2022 is full of surprises as many major studios have announced some great movies. We can finally be excited to watch some of the greatest films in cinemas in the coming years. CinemaCon is the ComicCon of movies. But it is not open to all, it is a professional guild event. Major movie studios took part in the event this year. And this looks like an event that would help cinemas bounce back after the hit they took due to the pandemic. The announcements of some major movies have got the cinephiles all excited. Here is the list of major movie announcements at the event.

Avatar: The Way of The Water was announced at CinemaCon 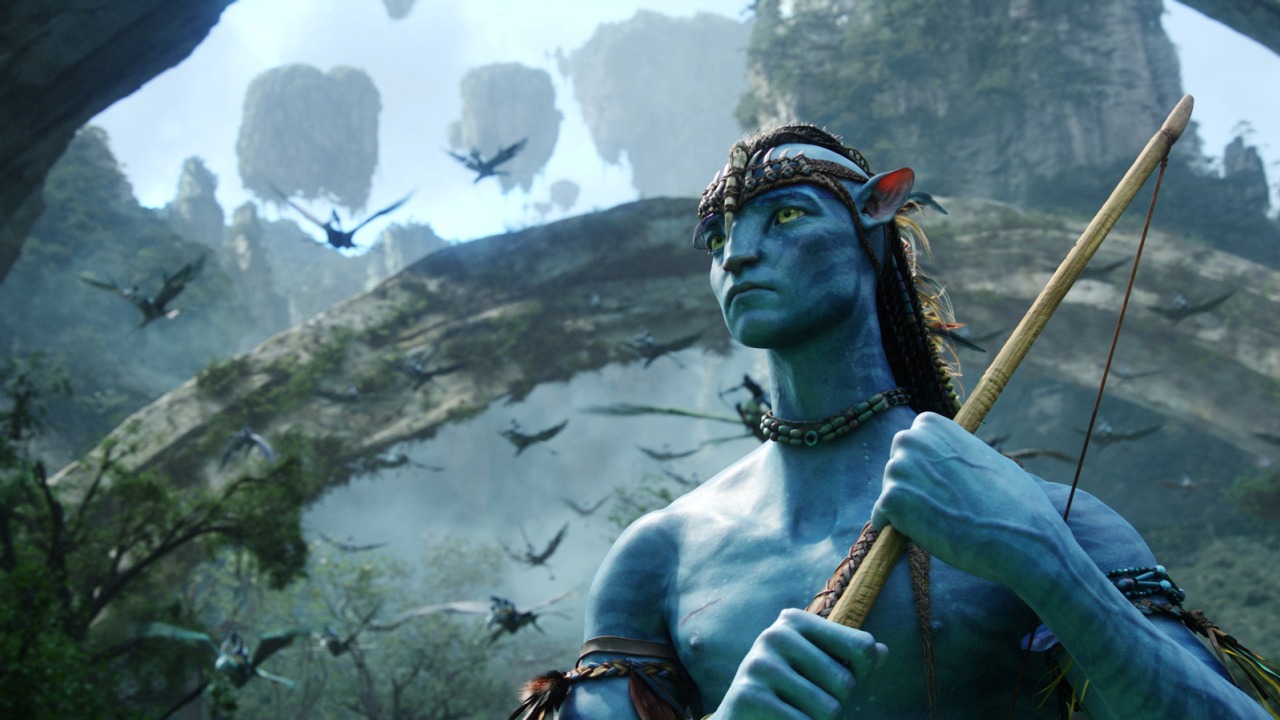 Avatar: The Way of The Water

One of the movies that made it to the Billion dollar club is finally getting a sequel. The much-awaited sequel will be released on December 16, 2022. The trailer teaser of the film was showcased at CinemaCon and the audience will also get to see it along with the Doctor Strange sequel. The trailer was in 3D. The film will be a story of the Sully family.

The Batman 2 is finally announced 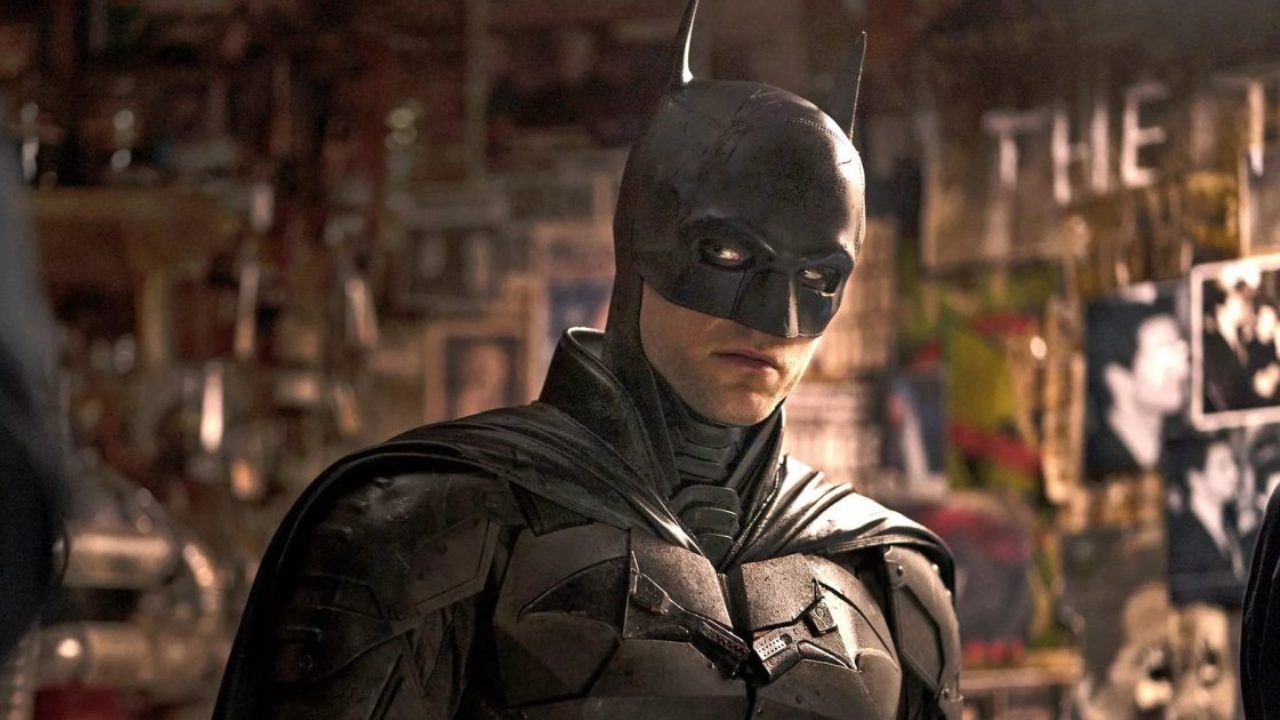 After the huge success of The Batman, the studio has announced the sequel of the film at the CinemaCon 2022. Matt Reeves is coming back with Robert Pattinson as the title character. Also, Zoe Kravitz will be reprising her role in the sequel movie. The release date has not been announced yet. But the fans are already excited about what the sequel has in store for them. 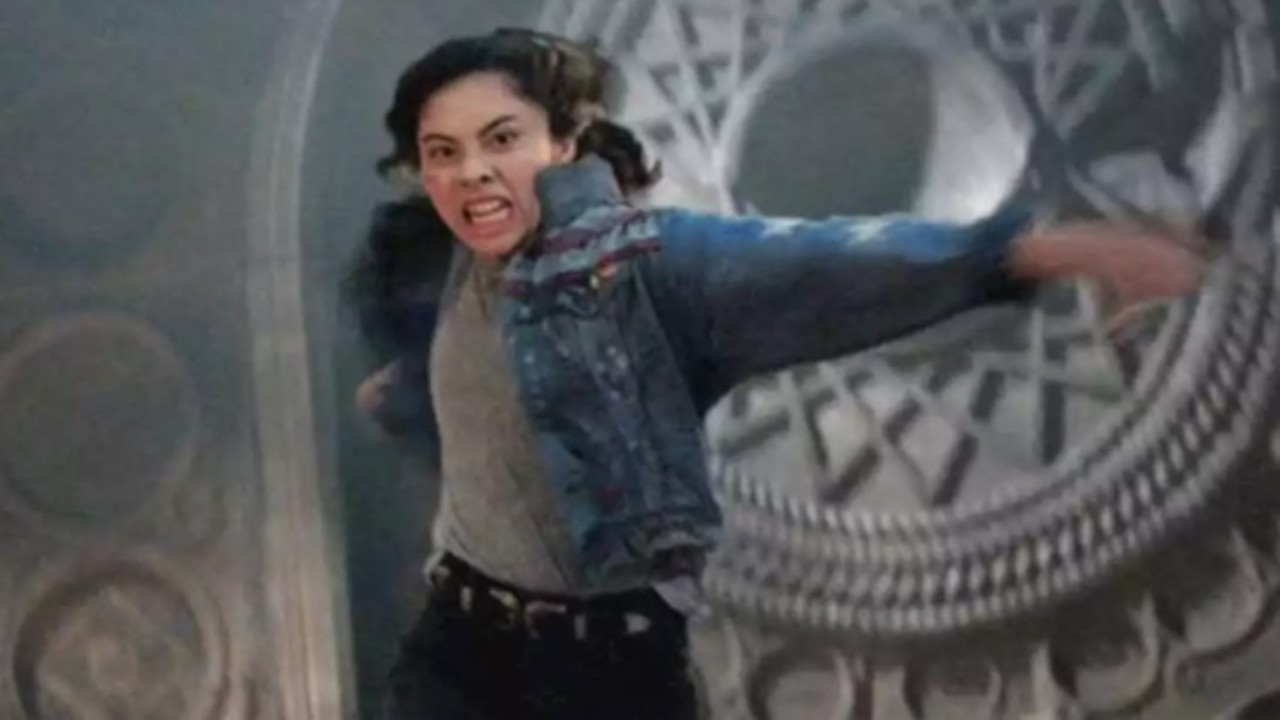 Doctor Strange in the Multiverse of Madness

The CinemaCon attendees got lucky as they got to see the opening scene of Doctor Strange 2. Though the sequence did not contain any spoilers, the viewers called it thrilling. In the sequence, America Chavez meets Doctor Strange and they are attacked by a one-eyed octopus. The creature is chasing America because of her knowledge of the multiverse. 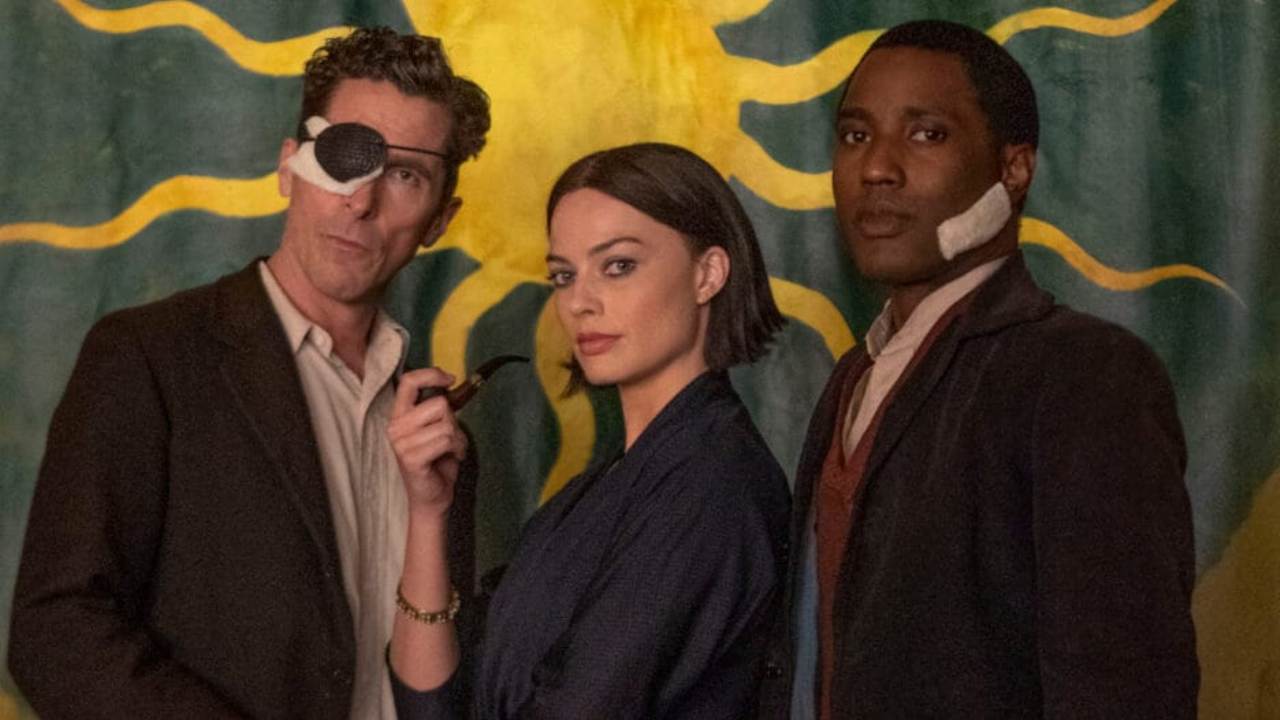 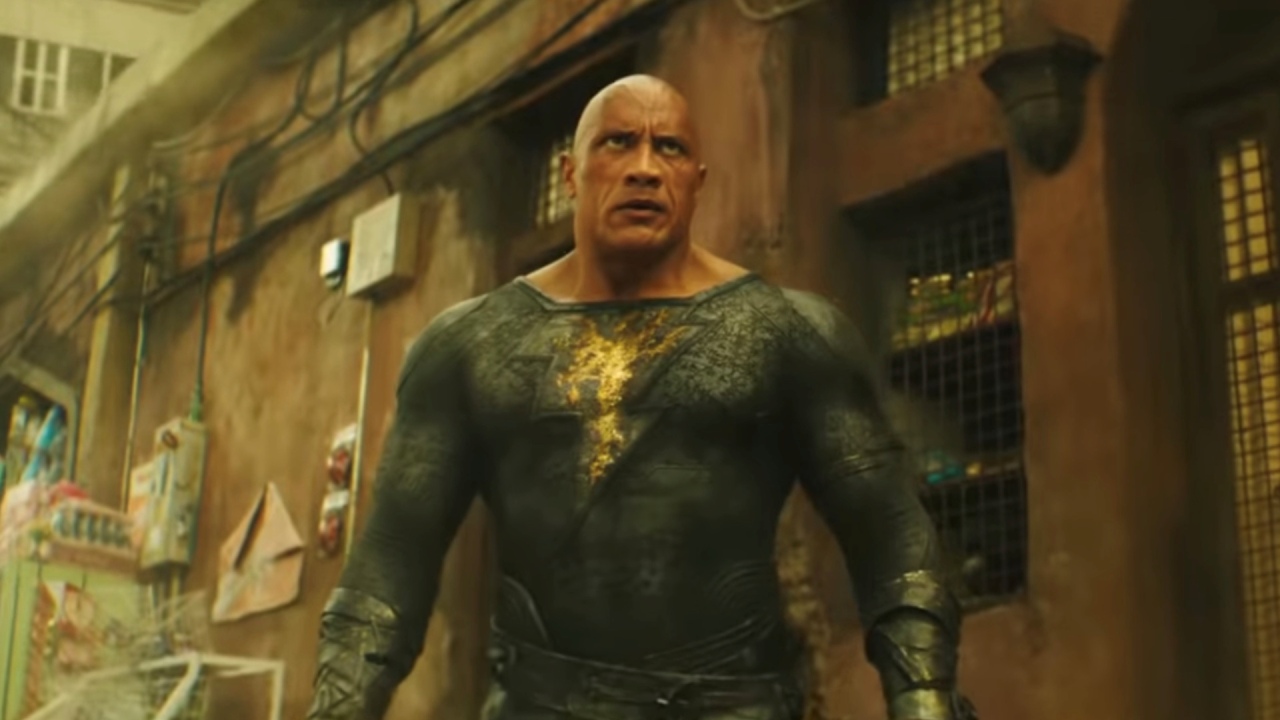 As Dwayne Johnson makes his debut in DCEU, his character’s description points out that he is the most brutal anti-hero. A short clip of the upcoming movie, Black Adam was shared at the event. The description says that the character has a choice whether to be a savior or an enemy. The release date of the movie has been shifted to October 21, 2022. 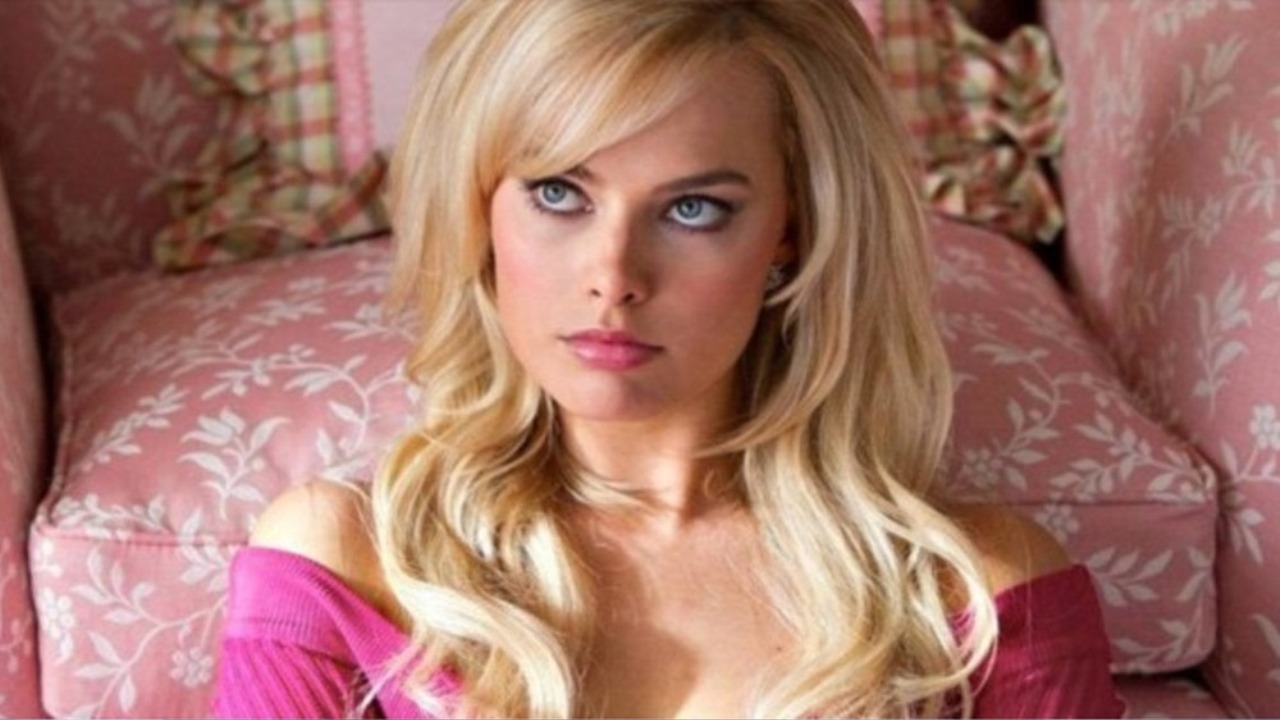 A Barbie movie getting this level of hype was the last thing we imagined. But it is happening. With Margot Robbie in the lead role, everyone is excited to see this version of Barbie. Warner Bros. revealed the look of the actress in the movie at the event. Ryan Gosling, Will Ferrell Simu Liu, America Ferrera, and Kate McKinnon will also be in the movie. And it will be coming out next year, on July 21. 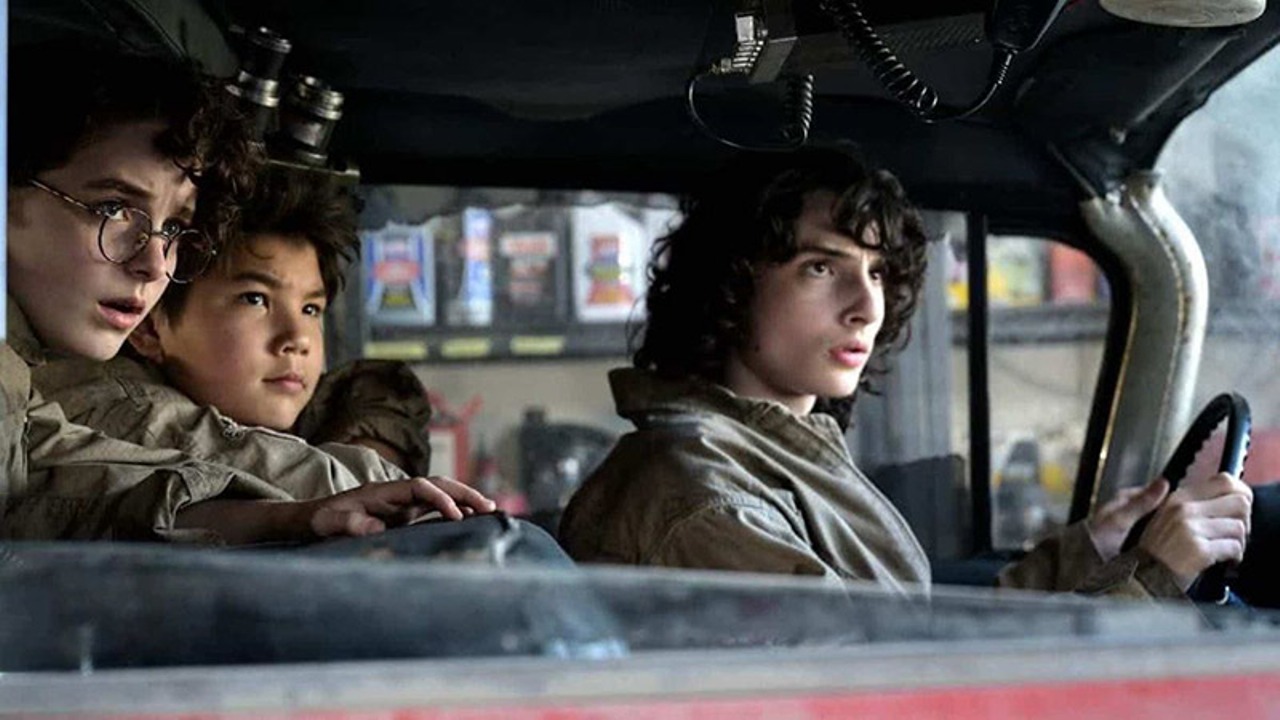 Sony has announced a new Ghostbusters movie at the CinemaCon 2022. This is going to be the fifth movie of the Ghostbusters series. The last movie to come out in the series was Ghostbusters: Afterlife and it made $938.2 million globally. The cast and the release date of the film have not been announced yet. But it is great news for Ghostbuster fans. 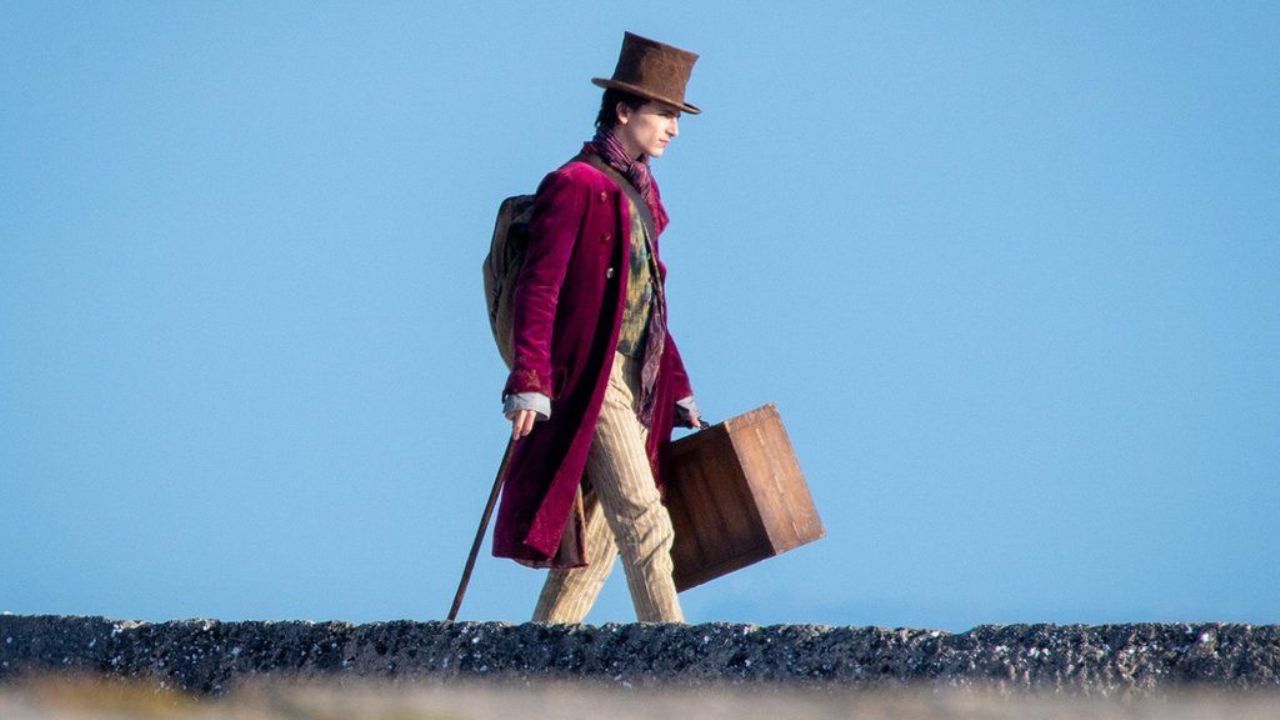 Though we would not be getting to see the Timothee Chalamet’s Wonka till Christmas next year, the teaser of the film was shown at the event. Apart from Chalamet, we will get to see Sally Hawkins, Rowan Atkinson, and Jim Carter, as they were spotted in the shown clip. The movie is set in 20th Century London and shows the rise of the chocolate maestro.

Wicked is also announced at CinemaCon 2022 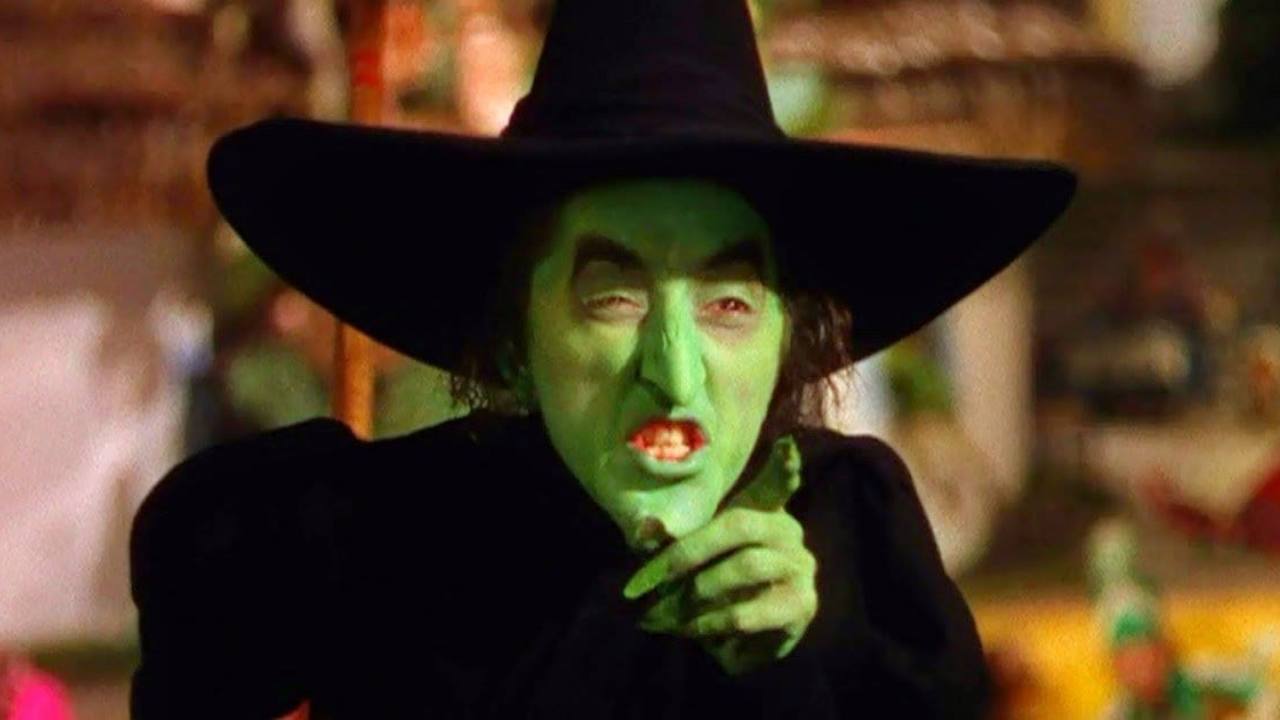 The long-awaited Wicked movie is now finally in its making with Ariana Grande and Cynthia Erivo becoming a part of the musical. The universal studio has announced that the movie will now be released in two parts. The first coming out on Christmas 2024 and the other the following Christmas of 2025.

Venom 3 was announced by Sony at CinemaCon 2022 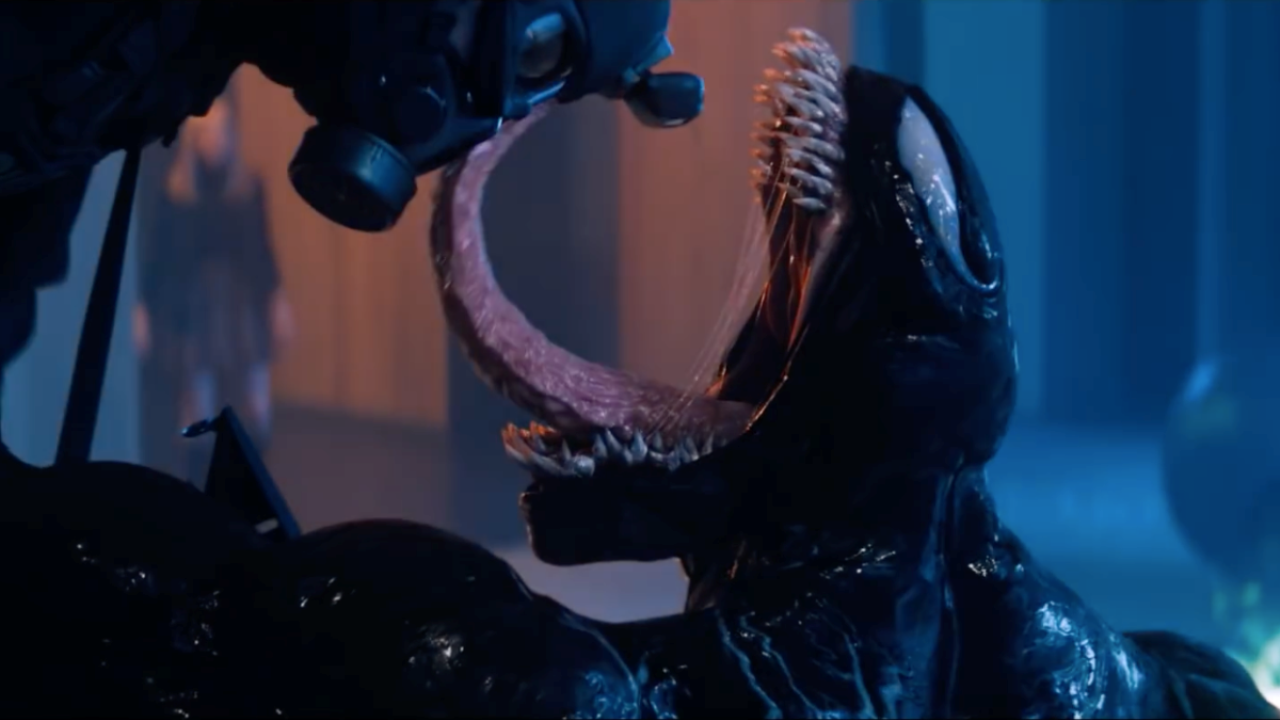 Apart from the new Ghostbuster movie, Sony also announced the third installment in its Venom series. After the success of Venom and Venom: Let There be Carnage at the box office, Sony has given a green light to the third movie. The cast and release date has not been confirmed yet. Even after the failure of Morbius the studio is still hopeful of its Venom series doing good.

Watch: The Wacky World of the American Movie Ratings System

How Daniel Dae Kim Made It Big As An Asian Actor...