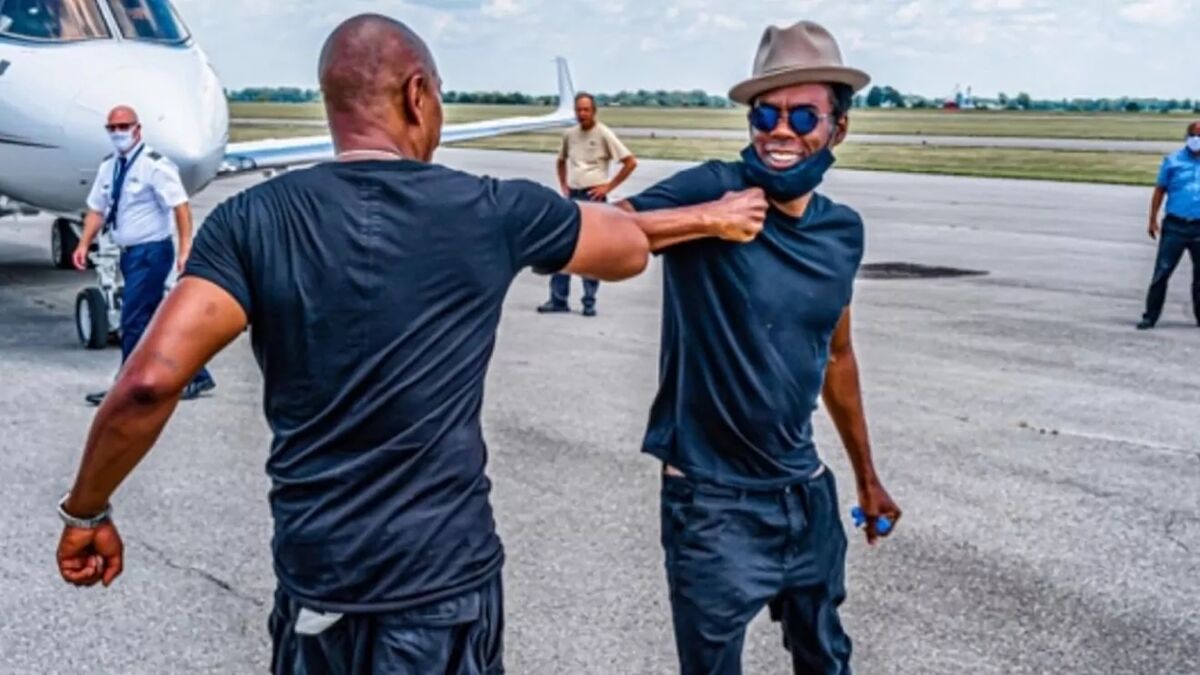 Both Chris Rock and Dave Chappelle have been subject of scrutiny and meme material over the last couple of months. On one hand, Chris Rock was part of the most viral moment in television history. As he was telling some jokes at Will Smith’s expense, one of the quips he said didn’t sit well with wife Jada Pinkett Smith and he got slapped on noational television as a result.

You all know how everything happened after that, it became a cultural phenomenon of epic proportions. That single event set up a precedent against comeidans that got Dave Chappelle also assaulted on stage as a result. He was jumped by a fan during a stand-up show at the Hollywood Bowl back in May.

Days after this incident, both comedians shared the stage at the Comedy Store to tell some jokes but they needed to make some material for a proper special. Together, they finally announced a stand-up show at O2 Arena in London. This special will have them both as the main event with many more comedians who will be opening for them.

On September 3 and 4, we will get to see how many jokes they wrote about the incidents that happened to them recently. Tickets for this event will go on sale this Friday, June 9. It’s a high possibility they will sell out in less than one hour because everybody wants to hear them talk about their experiences.

Is comedy under attack?

With these two attacks these two legends suffered, there is a constant conversation of whether comedy is under attack or not. Ricky Gervais recently hired a security detail to protect him against people who might think about attacking him on stage.

Although other comedians are not so convinced their kind is more in danger than actual minority groups such as women, people of color or the LGBTQ+ community. This is a debate that will keep going for a long time, especially if legends of comedy get a platform to keep trying to defend their art form.

What is Rob Kardashian’s net worth?