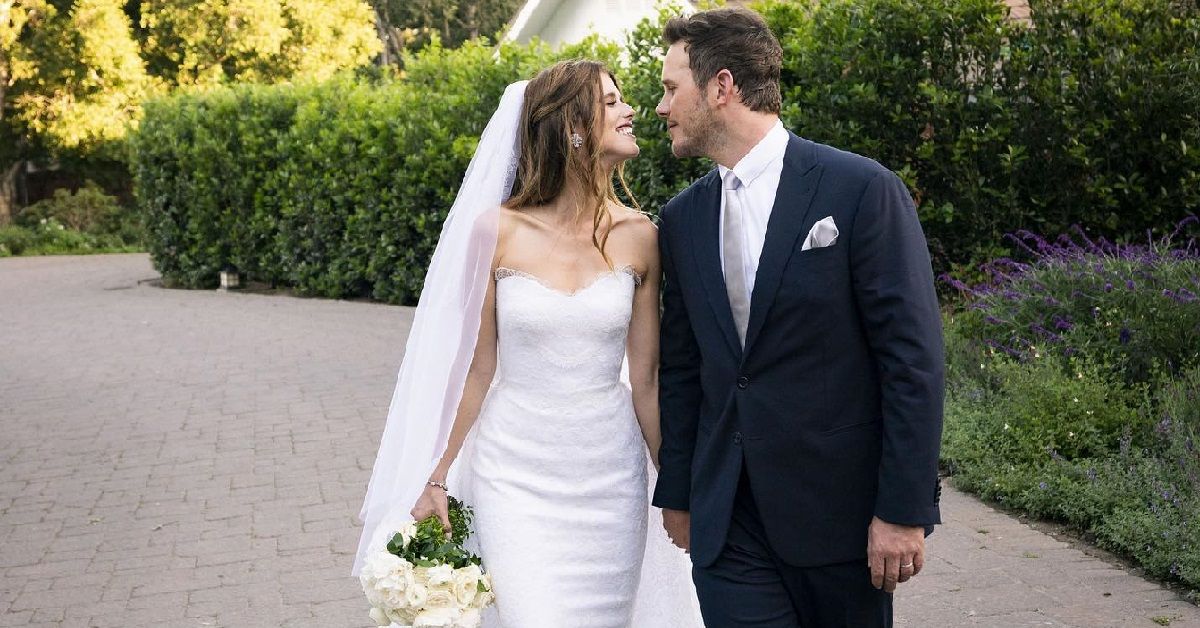 In this day and age, a lot of people think the of idea of seeking approval for your marriage is very old-fashioned. In reality, however, most people want their loved ones to approve of their relationship with whoever they chose to love.

After they began dating in 2018, Chris Pratt and Katherine Schwarzenegger walked down the aisle in 2019. Unsurprisingly, Pratt wanted to get along with his famous in-laws, Arnold Schwarzenegger and Maria Shriver.

Related: 20 Things Hollywood (And Katherine Schwarzenegger) Wants Us To Forget About Chris Pratt

Of course, many people would have predicted that Pratt would want his second wive’s parents to like him. However, those same people may be surprised by someone else that Chris wanted to approve of his second wife.

Who Has Chris Pratt Been Linked To In The Past?

When the show Parks and Recreation premiered in 2009, the show’s success was far from a foregone conclusion. Thankfully for everyone involved, the show would go on to be a massive success and it made a hilarious actor named Chris Pratt famous.

Related: How Chris Pratt Went From Homeless To Hollywood Star

Partway through his tenure starring in Parks and Recreation, Pratt became a part of the Marvel Cinematic Universe. Cast as Peter Quill, a character who likes to be called Star-Lord, Pratt played a major role in Guardians of the Galaxy becoming a massively successful film.

At that moment in Chris Pratt’s career, he seemed to be completely beloved by the masses. As a result of how many fans Pratt had accumulated, many people became interested in his personal life.

As it turns out, even though many celebrities get involved with several of their peers, Pratt has never been the kind of star who jumps from one relationship to another.

In 2018, there were rumors that Pratt was involved with his Guardians of the Galaxy Vol. 2 costar, Pom Klementieff. Aside from those unconfirmed rumors, Pratt has only been involved with three women, all of whom he was with for several years.

From 2002 until 2006, Pratt starred in the show Everwood. During that time, Pratt worked with Emily VanCamp, an actor who would later join the MCU as Sharon Carter. On top of working together, Pratt and VanCamp reportedly dated from 2004 until 2006.

After Pratt and VanCamp went their separate ways, he began dating the hilarious and talented Anna Faris. After Pratt and Faris were married in 2009, they had a son named Jack in 2012 only to sadly get divorced in 2018.

Once Pratt’s first marriage ended, he got involved with Katherine Schwarzenegger not long after. Since then, Pratt and Schwarzenegger welcomed two daughters into the world.

What Does Anna Faris Think About Chris Pratt and Katherine Schwarzenegger?

After being beloved for many years, things took a turn for Chris Pratt after several controversies which resulted in many former fans turning against him.

Related: Chris Pratt Responds To His ‘Controversial’ Casting As Mario In The ‘Super Mario Bros.’ Movie

Even though there has been a lot of anger directed at Pratt in recent years, he doesn’t seem to be bothered. However, when Pratt fell for Katherine Schwarzenegger and planned to marry her, he cared very deeply about one person’s opinion.

In 2019, Entertainment Tonight published an article about Pratt proposing to Katherine Schwarzenegger. In the article, an inside source revealed what makes Pratt and Schwarzenegger’s relationship work.

“Chris was very sweet when he proposed to Katherine, as he had a romantic speech prepared explaining how important she was to him. Katherine complements Chris and is very good for him.”

Later in the same article, the source revealed that Pratt cared deeply about whether his ex-wife Anna Faris approved of his relationship with Schwarzenegger.

Fortunately, the source claimed that Faris approved of Schwarzenegger largely because Katherine is nice to Pratt’s son from his first marriage.

“Anna and Katherine have met a few times and get along and that was very important to Chris. Anna is excited for Chris and Katherine and above all is happy Chris is with someone who loves Jack like their own.” Fortunately, Faris wasn’t the only one who approved of Pratt and his second wife.

“The couple got engaged quick but everyone around them saw it coming. They really are a great couple that have a solid foundation. Chris had the approval of the family and everyone is excited for their union.”

On top of the source claiming Faris approved of Pratt and Schwarzenegger’s relationship, fans noticed Anna congratulated the couple when Pratt revealed he was engaged to Katherine on Instagram.

“I’m so happy for you both!! Congratulations!”

For further proof that Faris gets along with Pratt and Schwarzenegger, she once spent Halloween with the couple alongside their kids and the man she would later marry, Michael Barrett.

Ask Amy: Should racist cousins get invited to my daughter’s wedding?

Ruben Randall - June 8, 2022 0
TV/Movies
Placeholder while article actions loadDear Amy: I’m from a small family (I have one brother), and while growing up, my two cousins (my aunt’s...