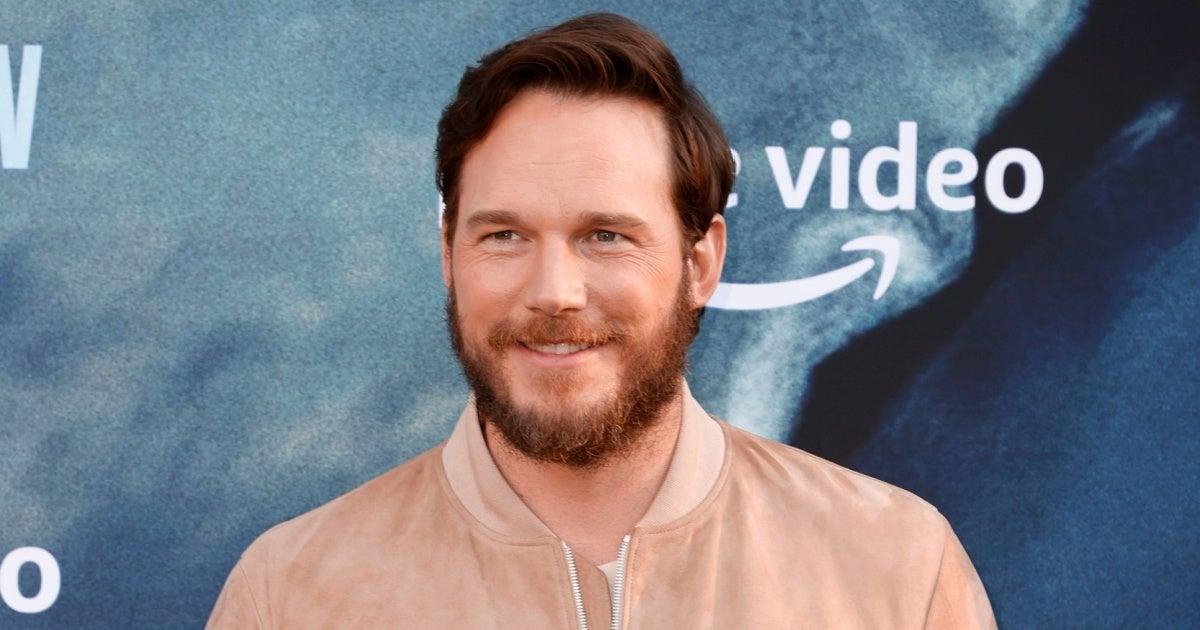 Chris Pratt is responding to criticism he received for his tribute to wife Katherine Schwarzenegger last year. Eight months after he was slammed online for thanking the daughter of Arnold Schwarzenegger for their “gorgeous healthy daughter” in reference to their daughter Lyla, the Jurassic World: Dominion star admits he was “really f-king bothered” by what went down.

Many social media users in November 2021 deemed Pratt’s message to Katherine insensitive to ex-wife Anna Faris, whose 9-year-old son Jack with Pratt has faced health problems after being born prematurely. But Pratt, who welcomed second daughter Eloise with Katherine in May, insists in a new profile for Men’s Health that perception couldn’t be further from the truth.

“I said something like, ‘Find someone who looks at you the way my wife looks at me,'” he told the magazine for its July/August issue. “And then I gave her some s- in the thing and said, ‘But I love you. I’m so thankful for my wife-she gave me a beautiful, healthy daughter.’ And then a bunch of articles came out and said, ‘That’s so cringeworthy. I can’t believe Chris Pratt would thank her for a healthy daughter when his first child was born premature. That’s such a dig at his ex-wife.'”

Pratt recalled, “And I’m like, That is f-ked up. My son’s gonna read that one day. He’s nine. And it’s etched in digital stone. It really f-king bothered me, dude. I cried about it. I was like, I hate that these blessings in my life are – to the people close to me – a real burden.” The Guardians of the Galaxy star added of addressing the scandal directly, “My publicist would be like, ‘I’m sweating, Chris, I’m sweating. What happened to the it’s-an-honor-just-to-be-nominated-let’s-move-on f-king line that we talked about?'”

Earlier in the profile, Pratt noted that he’s still unsure about some of the vitriol directed at him online. “You don’t ever wanna get caught complaining or anything,” he said. “ ’Cause I have so many blessings. I consider everything a blessing truly in my life.” But during a recent run, he shared he couldn’t shake one thought: “Why are they coming after me?”

No Time To Die – Production Notes For Bond 25, Daniel Craig’s Final As...

A Nail-Bitingly Visceral War Thriller Goes It Alone on Streaming

Ruben Randall - October 7, 2021 0
TV/Movies
Best ActorWill Smith and Denzel Washington went toe to toe once before at the Oscars, when Smith’s performance in “The Pursuit of Happyness”Lost...