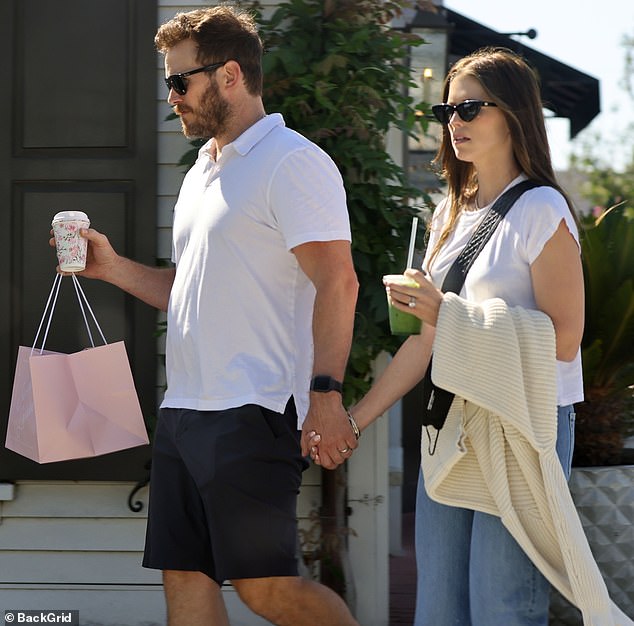 By Sameer Suri For Dailymail.com

Chris Pratt looked loved up with his wife Katherine Schwarzenegger when they stepped out in the Pacific Palisades this week.

The 43-year-old movie star could be spotted enjoying an alfresco lunch at Porta Via with his 32-year-old ladylove, whose father is Arnold Schwarzenegger.

At one point he leaned towards Katherine to give her a kiss as they basked in the sun during their autumnal Los Angeles outing.

Hand in hand: Chris Pratt looked loved up with his wife Katherine Schwarzenegger when they stepped out in the Pacific Palisades this week

The dynamic duo could be seen holding hands as they ambled down the sidewalk together after picking up some refreshments.

Chris was holding what appeared to be a cup of coffee while Katherine in a typical California touch enjoyed an iced green tea.

Warding off the California rays with a dark pair of sunglasses, Chris showcased his beefcake figure in a white polo shirt that flaunted his toned arms. 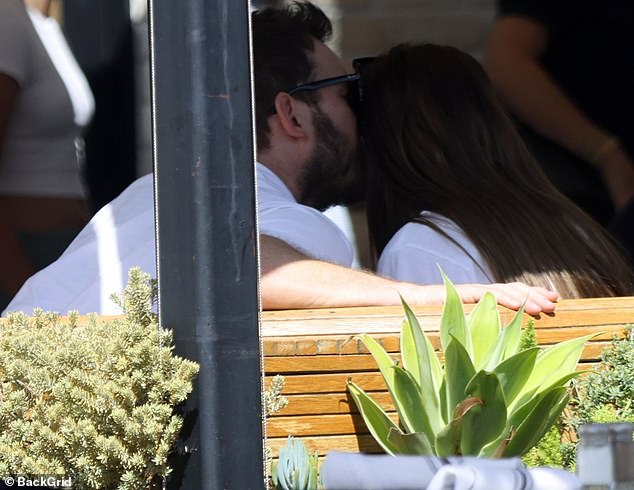 All that sweet affection: At one point he, 43, leaned towards Katherine, 32, to give her a kiss as they basked in the sun during their autumnal Los Angeles outing 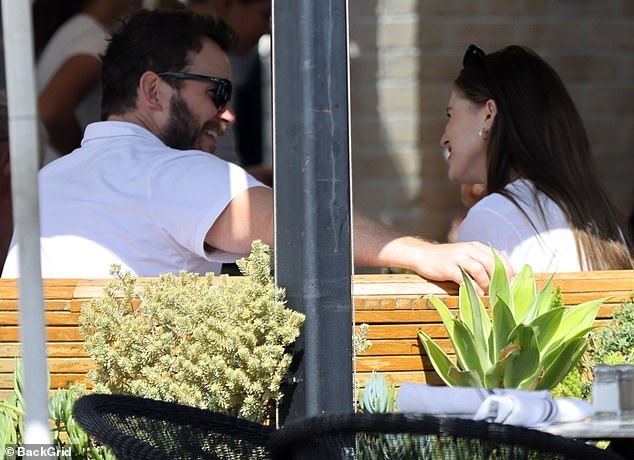 Aglow: The movie star could be spotted enjoying an alfresco lunch at Porta Via with his ladylove, whose father is Arnold Schwarzenegger

Meanwhile Katherine went California casual in a white t-shirt with jeans, flinging a cream sweater over one of her arms.

The couple’s family grew near the end of May this year when Katherine gave birth to their second daughter Eloise.

Chris and Katherine also share a two-year-old daughter called Lyla, in addition to whom he has a son called Jack, 10, by his first wife Anna Faris, 45. 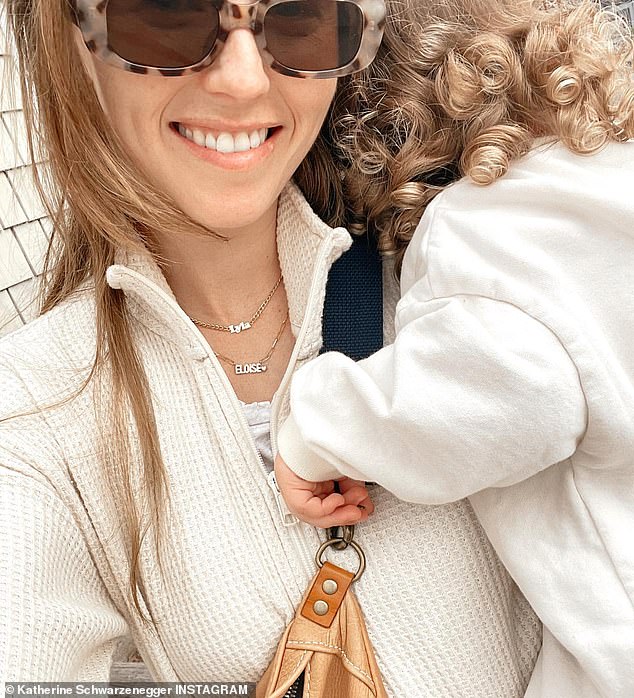 Sweet: The couple left their two daughters Lyla, two, and Eloise, three months, at home for the outing 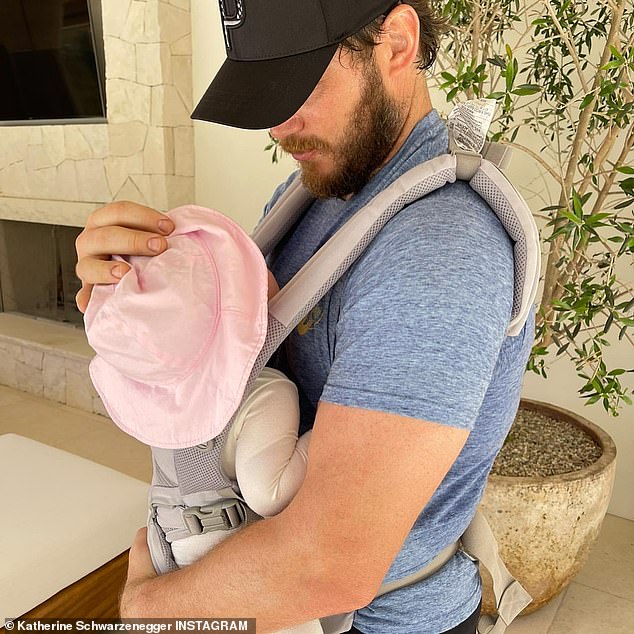 Doting dad: The Jurassic World star showed off his daddy skills in a few recent posts since the arrival of Eloise in May

Chris and Katherine married over the summer of 2019 at Montecito’s San Ysidro Ranch – where incidentally JFK honeymooned with Jacqueline Kennedy.

Katherine became a mother the following year during the coronavirus lockdowns when she gave birth to little Lyla.

Chris recently dished to Entertainment Tonight that despite the ‘big age separation’ between Jack and his sisters ‘he does a great job, he’s so sweet with them. And they love him so much and they miss him when he’s gone.’ 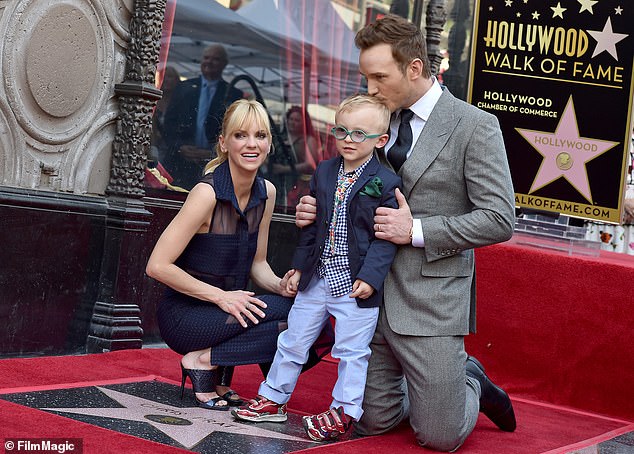 Ruben Randall - August 30, 2022 0
Money
After acquiring Patrick Beverley from the Utah Jazz, Rob Pelinka and the Lakers took the first step in improving the state of the roster.According...