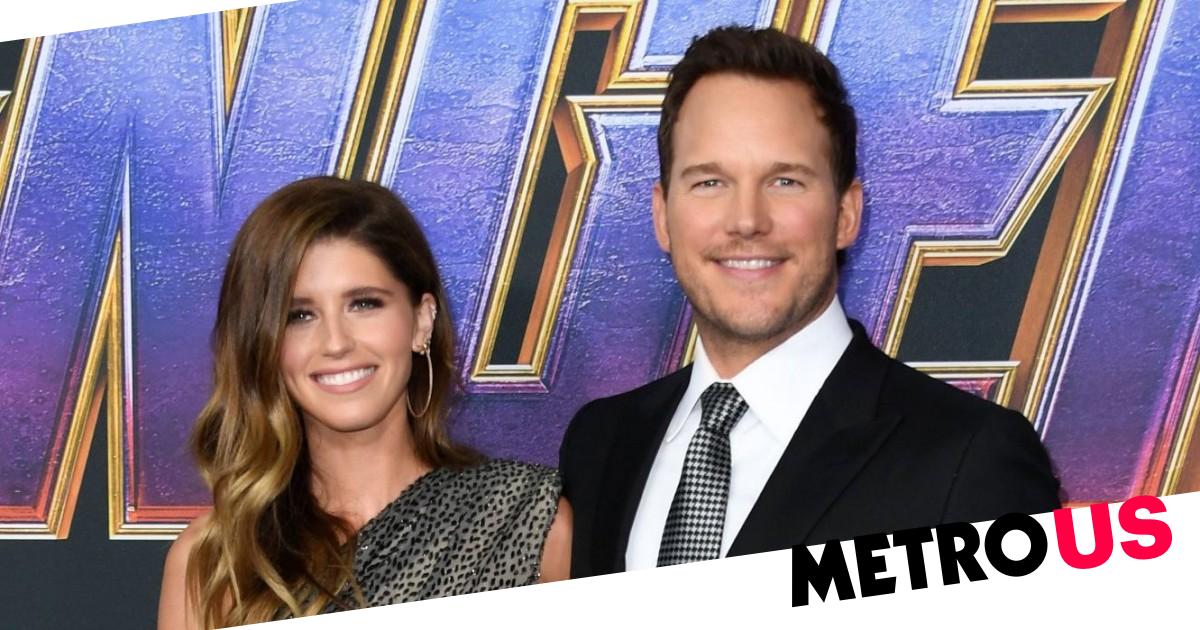 Chris Pratt has announced the arrival of his second child with wife Katherine Schwarzenegger.

The Jurassic World: Dominion actor shared the joyful news on Sunday night and confirmed they welcomed a baby girl on May 21.

Chris, 42, and Katherine, 32, are already proud parents of daughter Lyla, 15 months, while he also has son Jack, nine, with ex-wife Anna Faris.

Announcing their latest arrival, the actor wrote in an Instagram post: ‘We are so excited to announce the birth of our second daughter, Eloise Christina Schwarzenegger Pratt. Mama and baby are doing well.

‘We feel beyond blessed and grateful. Love, Katherine and Chris.’

It was first reported in December that Katherine was pregnant with their second child, with a source saying at the time: ‘They always hoped for Lyla to have another sibling. They feel very blessed.

‘[Katherine] loves being a mum. Lyla is her world. She has help, but is also very hands-on.’

However, Katherine – who is daughter of Hollywood star Arnold Schwarzenegger – did not publicly address the news until March when she captioned an Instagram post: ‘Preggo mamas tell me if you, too, can only drink ice cold water.’ 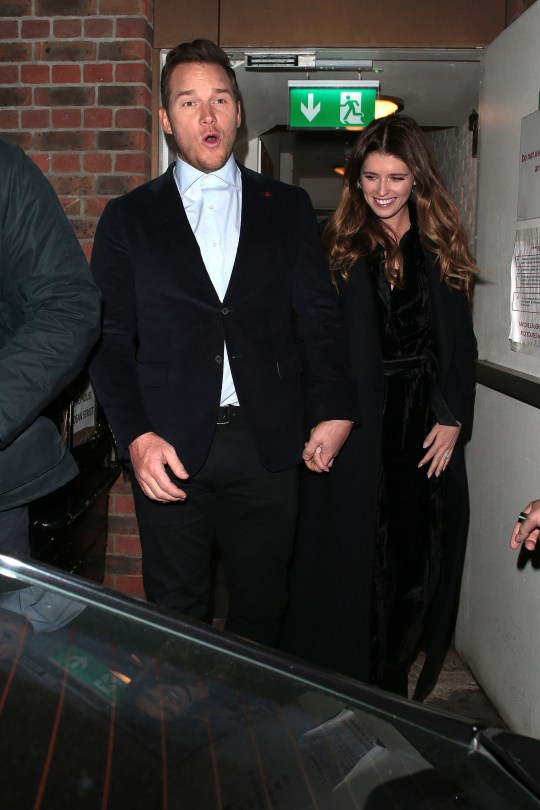 Last year, the author opened up about motherhood in rare comments about her private life, which she typically keeps out of the spotlight.

Speaking to ET, she said: ‘It’s really awesome, and, you know, as I’ve gotten older, to be able to just see different and new opportunities and really new chapters that are really exciting…

‘This motherhood chapter has just been truly incredible for me and I’ve enjoyed every single minute of it and I just absolutely love it.’

Guardians of the Galaxy actor Chris also revealed how his life has changed since becoming a dad-of-two, saying to Daily Pop last year: ‘The greatest gift that I’ve seen so far, the second child really shows you the uniqueness of the first child. When you have one child, you just think, “Oh that’s what babies are like”.

‘And then a second child comes along, and they might do things differently from the get-go, and you say, “Oh wow, OK so that was actually unique what my first child had done”.’

He added: ‘Each child is unique and special and they’re not just punched out of a mould.’


MORE : Stranger Things season 4: Release date, trailer and what to expect from the new season

17 Best ‘Harry Potter and the Cursed Child’ Quotes from Scorpius...

Ruben Randall - July 1, 2022 0
Celebrity
Whether you loved or hated the script of Harry Potter and the Cursed Child, or if you're one of the lucky ones who...