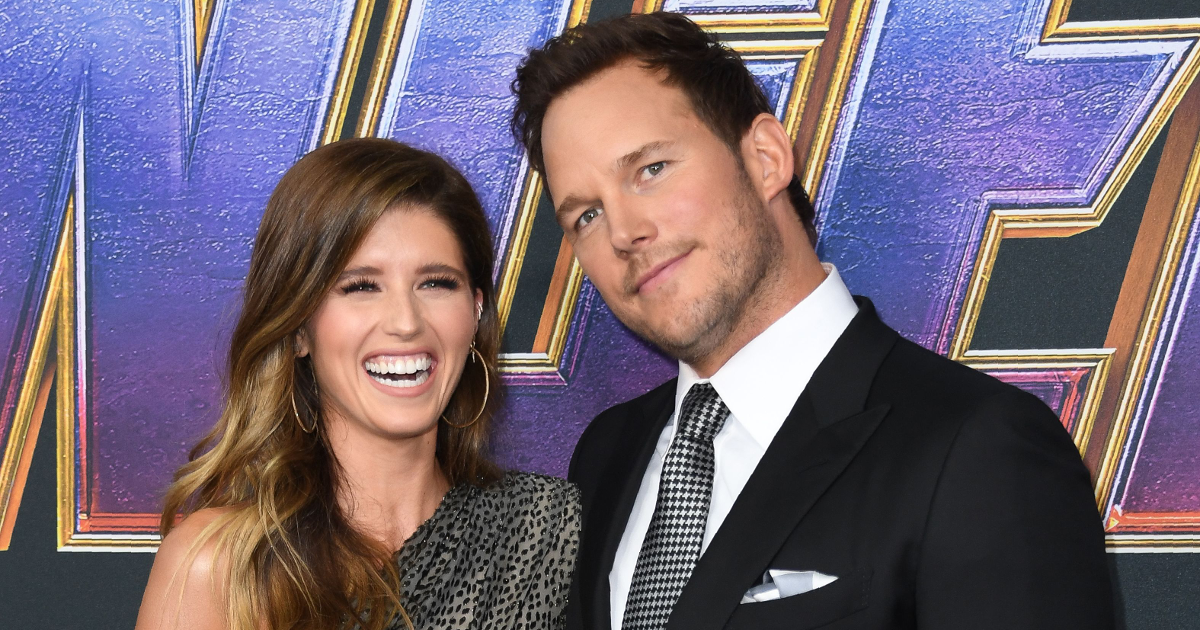 In 2019, Guardians of the Galaxy and Jurassic World star Chris Pratt married Katherine Schwarzenegger, the daughter of iconic action star and former California governor, Arnold Schwarzenegger. Last month, the couple announced the birth of their second child, Eloise Christina Schwarzenegger Pratt. This week, Pratt appeared on Jimmy Kimmel Live to promote Jurassic World Dominion, and the host asked Pratt if he ever has trouble spelling “Schwarzenegger,” and the actor admitted he struggled a bit in the past.

“Can I ask you a question? Please be honest… Do you ever have trouble spelling Schwarzenegger?” Kimmel asked. Pratt answered with a laugh, “I’ve learned now. Yeah, I’ve learned now.”

Kimmel recalled, “I have to tell you, when he was governor and I used to have to write it a lot when we were doing the monologue, and every time I have to really think about it.” Pratt replied, “Yeah, it’s a long name. There are a lot of letters in these children’s names. Schwarzenegger is the second middle name. We didn’t hyphenate the names, it’s a middle name, but I guess maybe that’s semantics.”

When asked if it was Arnold’s choice to include the Schwarzenegger in his kids’ names, Pratt said, “No, no, that was Katherine. She’s got his strength, and what mama says goes.”

ComicBook.com recently spoke with Pratt and Bryce Dallas Howard about Jurassic World Dominion and asked if they would ever return down the line as the new legacy cast.

“I mean, I guess it would probably… possibly?” Pratt replied. “You’d want to leave it open to that possibility. You look at… There aren’t a ton of comps for this kind of a thing. I think maybe Avengers: Infinity War and Endgame is a similar comp because you’ve got whatever that was… 10 years, 20-something films. All of these characters each had their own stories, their own trilogies, coming together. And you’re like, ‘This is wild.’ You’ve seen these worlds collide. It feels the same way. You’ve got the Jurassic Park trilogy. You’ve got the Jurassic World trilogy, and it’s this big epic conclusion. Now, at the end of Avengers … They’ve continued to make these Marvel films, but that does feel like a phase that is over. It’s rolled over into a new phase, you know? And of course, Marvel continues to do great things. I feel like it seems, it makes sense that Jurassic would continue to tell great stories, but I think Iron Man’s gone.” Pratt joked, “And I guess I would be Hulk. Maybe.”

Jurassic World Dominion is currently scheduled to be released in theaters on June 10th.

76ers vs. Heat: How Joel Embiid’s injury affects James Harden, who might be in...