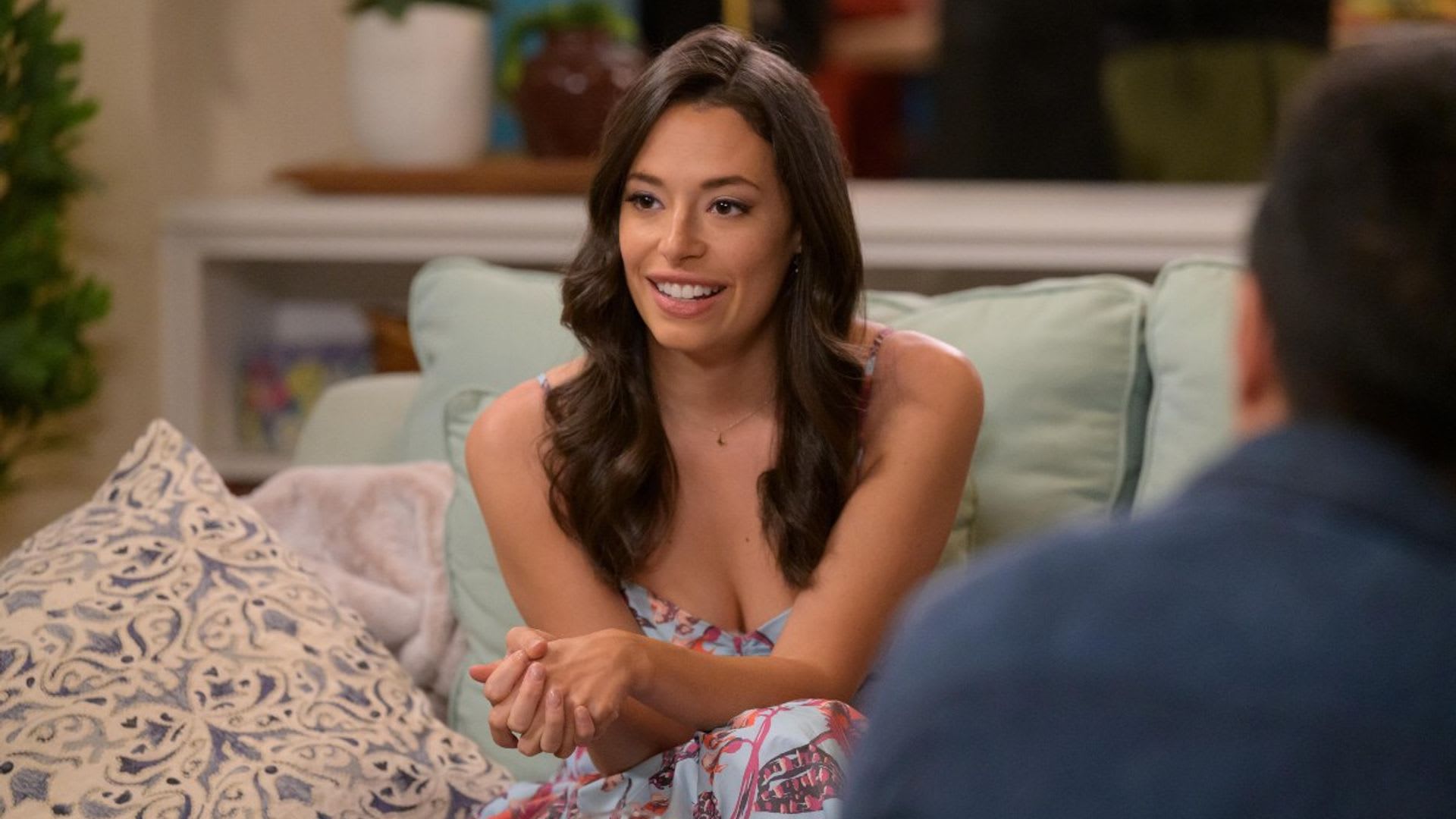 
Chloe Bridges is the girl next door, or should we say downstairs in the new rom-com series Maggie. The actress plays Jessie in an adult-like version of That’s So Raven, which centers on a psychic named Maggie (played by Rebecca Rittenhouse).

MORE: Yellowstone star shares update on new episodes – and fans will be thrilled

The titular character’s romantic life gets complicated after the man she once saw a future with winds up moving into her duplex with his girlfriend, Jessie.

While Chloe stars in a show about a psychic, she has yet to go see one in real life. “I think that might be changing soon though. But I’ve never been,” the Camp Rock 2 alum confessed to HELLO! in an interview ahead of the premiere of Maggie. “I don’t think I want to know. I don’t think I’d be good at that. I’d be so in my head about it and obsess over it.”

WATCH: Will you be watching the new psychic show Maggie?

As for whether she believes in the supernatural? Chloe admitted, “Not really… No. Like sometimes people tell me my house is haunted and I’m like, ‘if it is I can’t tell, like I don’t notice.’ Like, unless the Wi-Fi goes out maybe like the ghost is standing in front of the router… That’s the only time I ever notice.”

Continue reading to find out what Chloe told HELLO! about her new Hulu series, Maggie, plus forgetting the date of her and Pitch Perfect actor Adam DeVine’s upcoming one-year wedding anniversary…

What was it about this character Jessie that appealed to you?

Jessie is, well first of all it’s fun being the other side of the love triangle. I think in any good show it’s always fun to watch a love triangle. But also she’s just truly the girl next door, literally with her location. She lives in Maggie’s building now. And then also just in personality.

She’s just a genuine person with a genuine warmth and she’s very motivated by love and she cares about her relationships deeply. She wants to be a good partner and she wants to be a good friend, and I just was really drawn to her and also I love getting to portray all these female friendships. The four of us really come together through the season and it becomes a really good little friendship family. 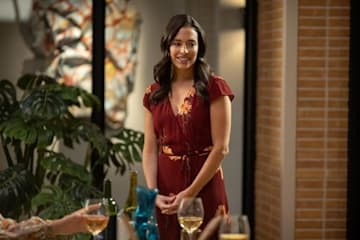 Is there one female character on the show [Maggie, Louise, Jessie or Amy] that you feel like you relate to more than another, or did when you were single?

I’m probably the most like Jessie in real life. But um, my favorite character is probably Louise. She really makes me laugh. She gets to have all the fun too with all the dating stuff.

Dating is hard enough without throwing in the visions/psychic abilities. What do you think is the message behind Maggie?

I think it’s really about maintaining hope, even when it seems like nothing’s gonna work out or that everything is in shambles. And I think that a lot of us are feeling that way recently. And I think that it’s very timely in that way, but also just, you know, a pretty timeless message about hope and… not holding yourself back by what you think is gonna happen. Cause you don’t know! Nobody has all the answers as they say. 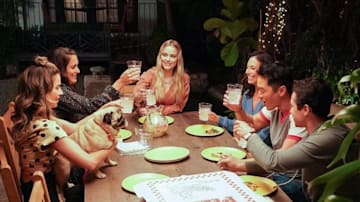 In episode four, Jessie forgets one of her and Ben’s anniversaries. Has that ever happened with you and Adam [DeVine]? Has someone forgotten an anniversary?

Honestly we haven’t even come to our first wedding anniversary yet and I couldn’t remember the other day if it was October 7 or October 9. I had to look it up. So I’m not off to a good start. But it’s one of those. I think it’s the 9th [laughs].

Yes! Hey, by the second, third, fourth anniversary, I’m sure I’ll have no problem remembering it, but we haven’t even made it to the first one yet so I’m allowed to be a little forgetful on this one.

Totally. Looking ahead, what do you predict for yourself in the future?

Ooo. Wow. I mean, I hope I get to keep working and I hope I build a fun loving family and, I don’t know, good things I hope.

Everything you need to know about the Yule Ball

Walker Independence: Katherine McNamara on Abby Being “A Bit Out of...