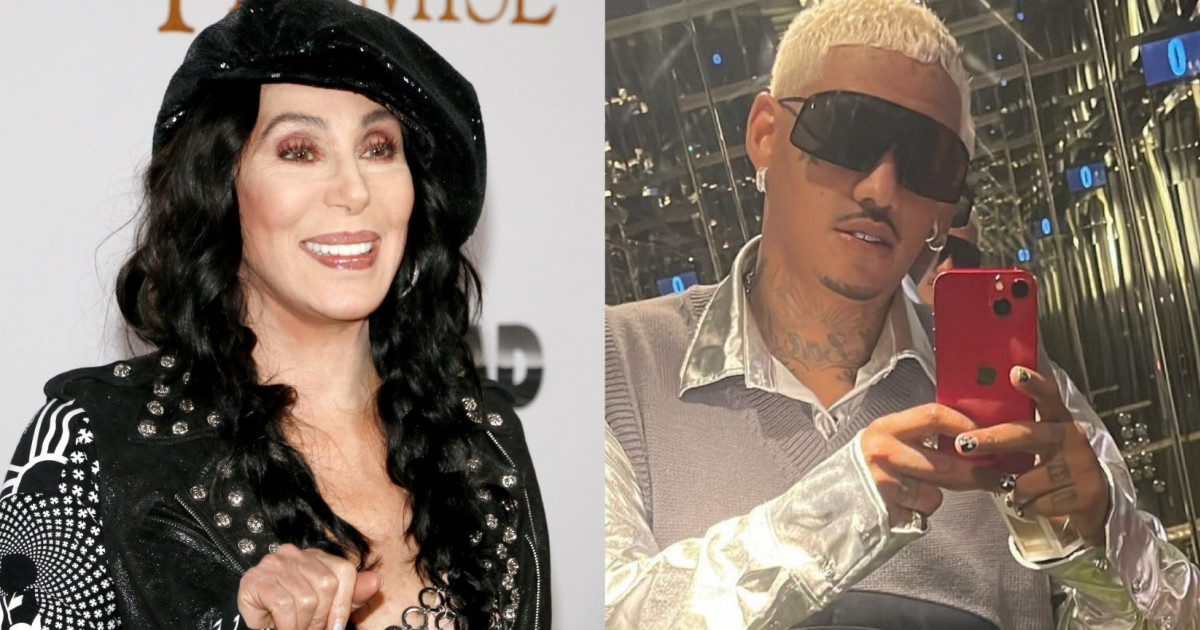 The “Goddess of Pop” turned 76 this year. Her new alleged boyfriend, Alexander Edwards, is 36. Cher has defended their relationship online, despite the 40-year age gap between the two of them. Social media users heard about the news when Cher posted a photo of her lover, captioning it, “Alexander” with a heart. When her fans told her to stay wary of her new man, Cher hit back with: “BABE ENGLISH IS MY FIRST LANGUAGE, IM IN [love] NOT BLINDED BY IT. KNOW WHAT I KNOW… .SMOKE DOESNT ALWAYS MEAN [fire].”

Of course, others were more than happy to hype her up. @NikNik_Nichole writes: “Yess, 40 year age difference. Only Cher. I love it!”

Just this month, Edwards and Cher were spotted together arriving at her mansion in Malibu. While the news of her relationship is certainly surprising, this is not the first time the “Believe” singer chose someone much younger than herself! Back in the 80s, 38-year-old Cher met Tom Cruise for the first time when he was only 23. She listed him as one of her “top five lovers.”

And just who is Cher’s new man, Alexander Edwards? Edwards is a music producer who owns the record label Gloryus. He apparently has a net worth of $2 million, while Cher’s is estimated to be at $360 million. Edwards currently has a three-year-old son, Slash, with influencer and model Amber Rose. They divorced after he admitted to cheating on her with 12 other women, according to People. Though Cher seems to be incredibly excited about her latest fling, Edwards has not yet addressed his relationship with the “Little Man” singer.

Ruben Randall - February 13, 2022 0
Money
RAPPER Kodak Black was shot on Saturday outside of an after-party following Justin Bieber's show in Los Angeles, cops said. He was one of four...