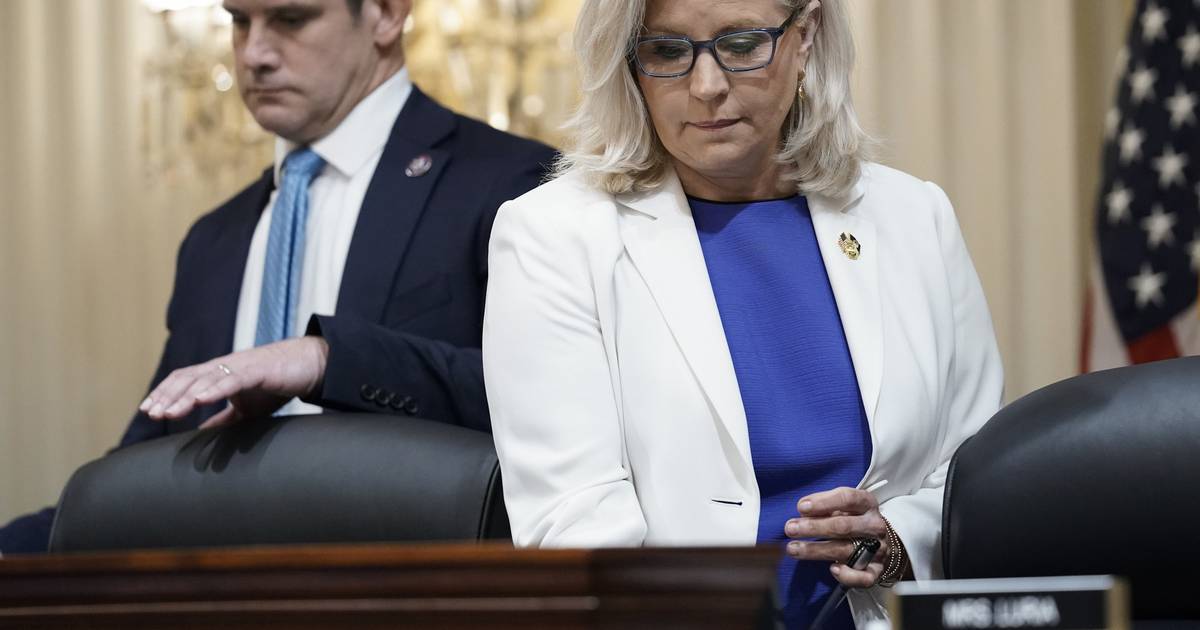 On July 14, 1964, New York Gov. Nelson Rockefeller approached the rostrum of the Cow Palace in San Francisco. With a defiant smile on his face, he warned the assembled delegates of the Republican National Convention “that the Republican Party (was) in real danger of subversion by a radical, well-financed, highly disciplined” ultraconservative minority. In what is now considered one of his finest moments, the governor and future vice president of the United States, whose address was interrupted by boos, taunts and jeers from members of his own party, mounted his “last stand” against Sen. Barry Goldwater of Arizona.

The next day, Pennsylvania Gov. William “Bill” Scranton refused to remove himself from consideration for the presidential nomination and visibly challenged Goldwater from the convention floor. Scranton, who knew that he had little to no chance of cinching the nomination, sacrificed himself in defense of his principles. As journalist Theodore H. White reported in “The Making of the President 1964,” “The Scranton exercise was either folly — or absolute gallantry.” It was both.

These two men, both of whom were young, popular and well positioned for future political office, knew that a direct challenge to Goldwater or his anti-statist platform at the Republican convention would almost certainly fail. Nevertheless, when the moment came and the eyes of the world were on them, they held their ground to the bitter end. Rockefeller denounced extremism, “whether Communist, Ku Klux Klan or Bircher.” And Scranton lobbied to move as many delegates from Goldwater’s camp to his, only acquiescing when Goldwater surpassed the threshold necessary for nomination.

U.S. Reps. Liz Cheney, R-Wyo., and Adam Kinzinger, R-Ill., are facing a similar, albeit much graver, challenge today as members of the House committee probing the Jan. 6 attack. Breaking with House Minority Leader Kevin McCarthy, R-Calif., Cheney and Kinzinger passionately denounced the Jan. 6 insurrection, as well as President Donald Trump’s actions preceding the violence at the Capitol. For this dedication, they were stripped of their leadership positions by their own party, censured by the Republican National Committee, threatened by their constituents and pressured into early retirement. When forced to choose between political expediency and ethicality, however, Cheney and Kinzinger opted to fight — for the soul of the Republican Party, for the tenets of American democracy and, most importantly, for the American people. As Kinzinger said in his statement announcing his decision not to seek reelection in 2022, “Leading a movement to save the republic is more important to me than winning a seat or title for myself.”

Despite these similarities, the resistance to Rockefeller and Scranton in 1964 pales in comparison to the organized, intraparty opposition being leveled against Cheney and Kinzinger. The powerful “Eastern Establishment,” which included Scranton and Rockefeller, nominally accepted Goldwater’s candidacy, all the while repudiating his overly aggressive rhetoric and the central tenets of his ideology.

Cheney and Kinzinger, on the other hand, are struggling to delegitimize an irrational, anti-democratic cult of personality that has consumed their party, and, for the most part, they are going at it alone. The Jan. 6 committee has revealed that Trump was repeatedly informed by his advisers that there was no evidence of widespread voter fraud during the 2020 presidential election, knew the protesters-turned-insurrectionists who attended his rally were armed and attempted to travel with his devotees to the U.S. Capitol. Best said by Kinzinger: “President Trump didn’t fail to act (to halt the attack on the Capitol). … He chose not to act.”

Despite these damning revelations, however, Cheney and Kinzinger are being punished by Republican voters and GOP leadership for participating in the Jan. 6 investigation. Kinzinger, an Air Force veteran, six-term congressman and devoted family man, routinely receives death threats from Trump supporters. Furthermore, Cheney, the daughter of former Republican Vice President Dick Cheney, is facing a tough primary challenge in Wyoming. Recent polling suggests that she will be handily defeated on Aug. 16 by Harriet Hageman, whom Trump and McCarthy endorsed.

In 1964, Rockefeller and Scranton, both of whom enjoyed stable bases of support within their party, resisted a highly principled and ideologically coherent candidate whose views were not consistent with the mission of the GOP. Cheney and Kinzinger are waging the same war in the Republican Party; however, their adversary is opportunistic, self-serving and disinterested in legality. With that in mind, all voters, whether discontent Republicans, unassociated independents or loyal Democrats, should look beyond partisan barriers and support these courageous House members in their mission to save the soul of the Republican Party.

Disputation and fracture are unavoidable in the American political process, which is precisely why it is crucial that the GOP be restored to some semblance of respectability. We as Americans can disagree with these responsible Republicans on policy and ideology — I certainly do. However, we must also stand with them in their defense of democracy to send a message that demagoguery and violence have no place in our political process. As Cheney recently said, we must return to the days when “we can disagree again about substance and policy.”

Cheney and Kinzinger deserve to be part of that effort.

Submit a letter, of no more than 400 words, to the editor here or email [email protected]

Al Pacino girlfriend: As star dates 28-year-old, we look at other...