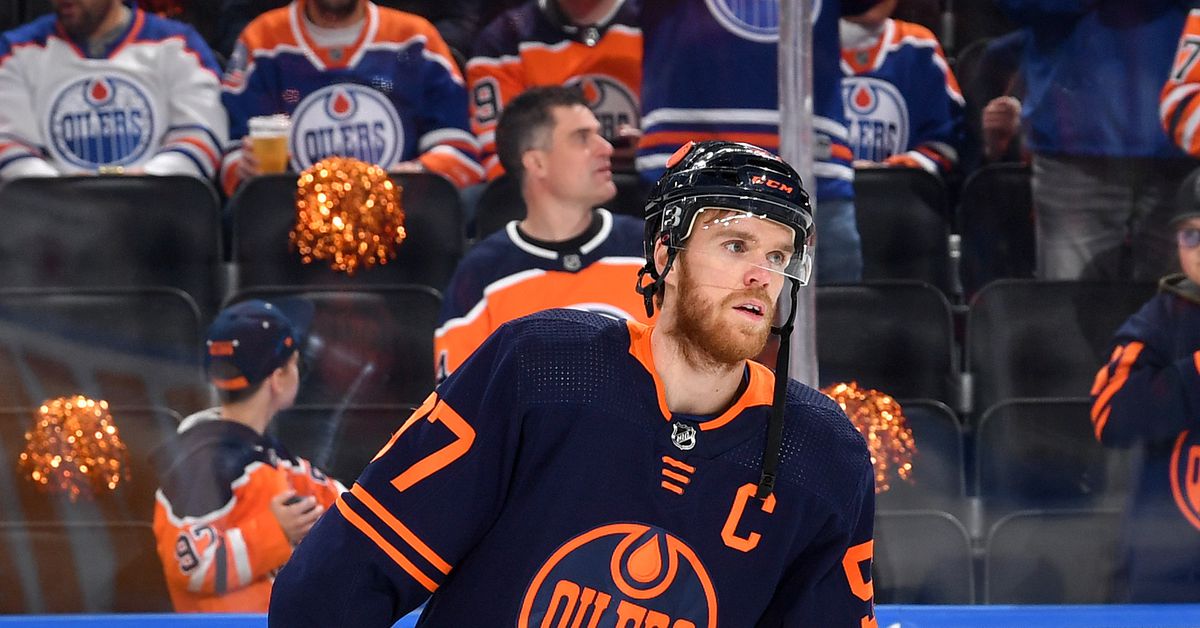 The Oilers scored a bunch of goals in 2021-22. They cruised into the playoffs, and they kept running until they met the eventual Stanley Cup Champions in the conference finals before bowing out. Let’s do a quick check of our player point predictions from last year.

McDavid had another year where he shot for the stars. I had predicted that he’d put up 46 power play points over an 82 game season, he ended up with 44 in 80 games played. It’s business as usual for the best player in the world; a year where he again won the Art Ross trophy and nearly had his third Hart Trophy. To think McDavid had his worst S% since 2016-17 and he still dominated the game is…incredible.

Yamamoto got a full season under his belt in 2021-22, and he averaged just slightly better than half a point per game in 81 games played. He had significant power play time, and he got plenty of looks in the top six. Currently awaiting an arbitration hearing on August 7th, Yamamoto will look to secure a deal and take last year’s numbers even higher.

A strong start to 2021-22 turned a lot of heads among some doubters. The point totals began to dry up for Puljujärvi later in the season, but a lower body injury and a bout with Covid-19 didn’t do much to pump up his numbers. Puljujärvi played in just 65 games, which made him well over a half point per game player. What’s in store for 2022-23?

Hyman was a big ticket free agent signing for Ken Holland during free agency last year. Hyman delivered in a big way during his first season with the Oilers, and he’ll look to do it again in 2022-23. Will he be on the left side, or the right? Will it change his outlook next season? No matter where he lines up, he’ll look to tilt the ice towards the opponent’s zone. Can he do it again next season?

We will start with next year’s prognostications in August. Can McDavid shine even brighter? How many points will Leon Draisaitl put up? Can Zach Hyman equal or better his output in his first year an an Oiler? See how the numbers stack up, and have your say as well.

Travis Barker Net Worth 2022: How Much Does Kourtney Kardashian’s New Boyfriend Earn?

Ruben Randall - October 12, 2021 0
Money
Gabrielle Anwar was an actor for many decades before she appeared in Burn Notice. The...