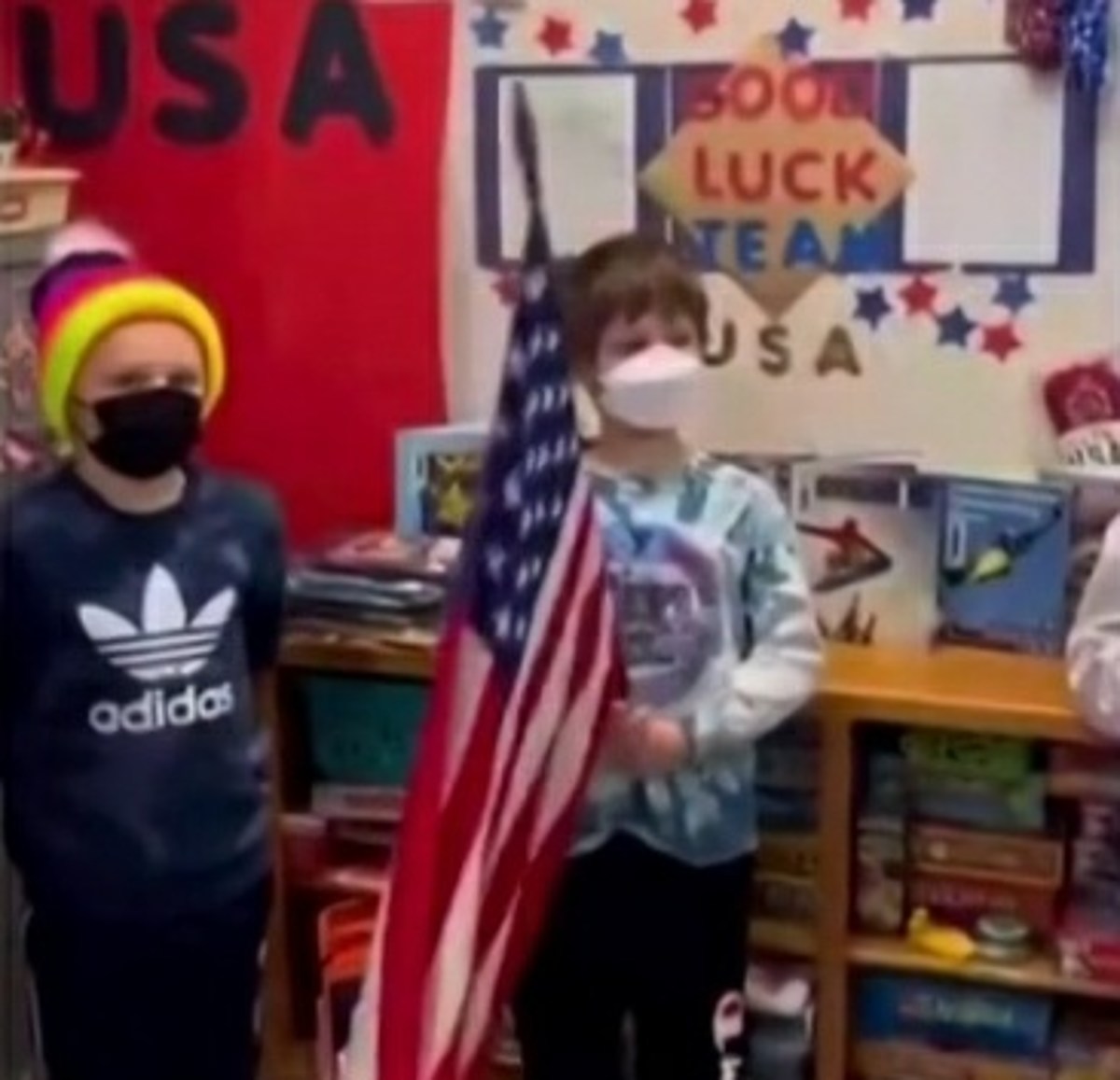 I wrote this article just last week about Minnesotan John Shuster given the word that he would be one of the flag bearers at the 2022 Beijing Winter Olympics opening ceremony. What an honor for many reasons for this five-time Olympic curler, the 39-year-old was chosen by the United States teammates to lead them out during the ceremony, American speed skater Brittany Bowe was bearing a flag as well. They all walked out together last Friday, this was the first time that an American curler was chosen, and can you imagine how proud that must make you feel?

That clearly rings true here. Watch the video of John telling his family the great news, and then sit back and get ready for a smile to hit your face.https://www.youtube.com/watch?v=iAsMGeExQxI
NBCOlympics #WinterOlympics2022 #OpeningCeremony YouTube

Do you remember the day you went into class and told everyone what your father did for a living?

Here is how John’s son Luke handled the news. According to scarrymommy.com “…Luke, was still brimming with pride the next day when he decided to let his class in on his dad’s upcoming historic role. Luke gathered his third grade classmates around while pretending to be his dad as he held the class’s flag during a mock ceremony. Pretty cool indeed, I’m guessing this will be a video that John and Luke will remember the rest of their lives.

The first-ever Winter Olympics were held in Chamonix, France, showcasing a variety of sports and athletes. Stacker assembled a collection of photos from those first Games.

Did ‘The Police’ Get Anything From Puff Daddy’s Sample of Their Track? Andy Summers...