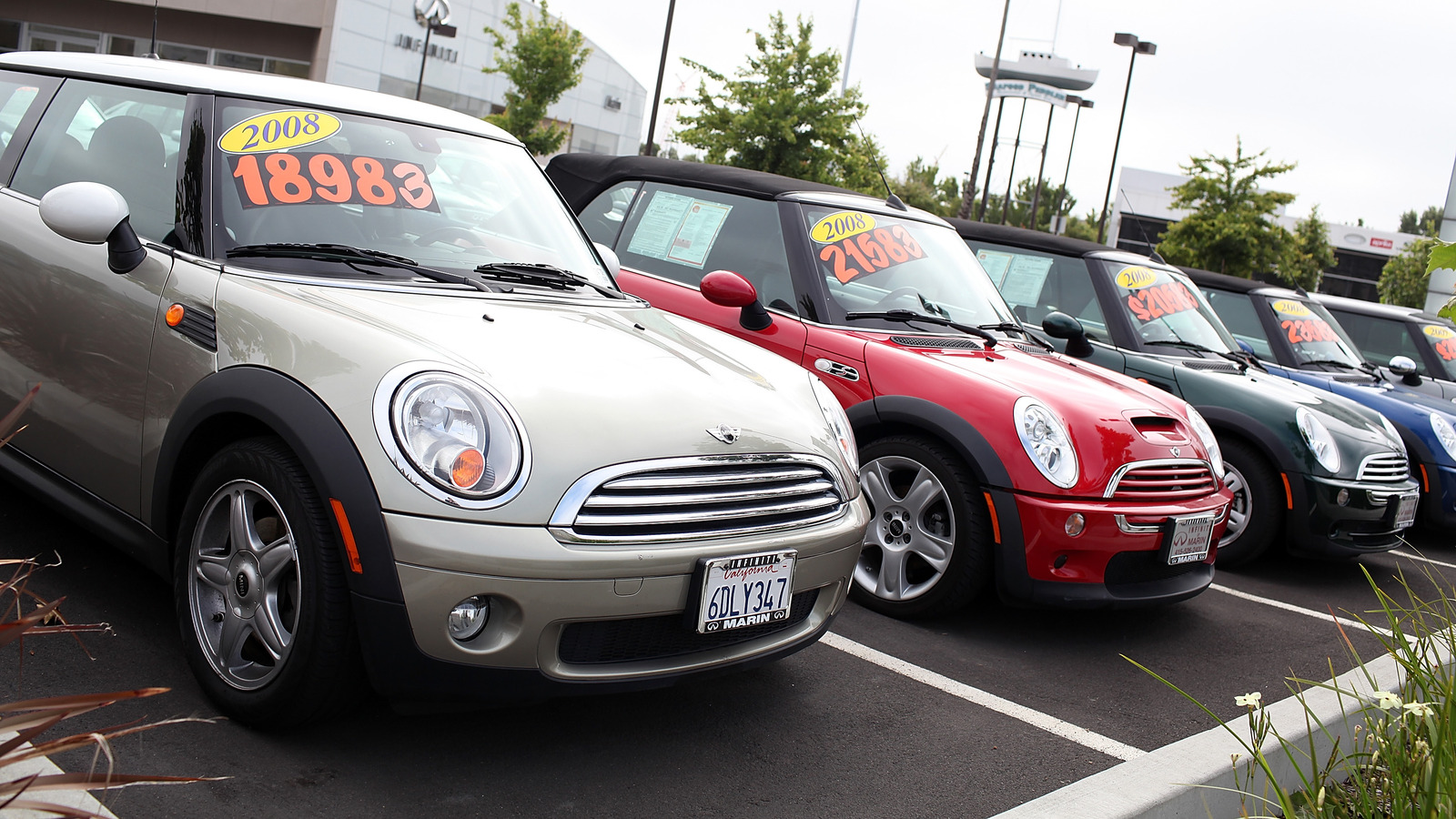 John Hamm shot to fame playing cynical advertising executive Don Draper in the hit show “Mad Men.” He’s now one of the most recognizable actors in the world, appearing in hits like “Black Mirror,” “Good Omens,” and the Hollywood blockbuster “Top Gun: Maverick.” But things weren’t always going this well for the actor; back before he decided to roll the dice on an acting career, Hamm was a teacher. It’s a profession that Hamm still has a lot of respect for, but not one that is likely to put you in the top 1% of earners (via Insider).

When Hamm first moved to LA to pursue his acting dreams, he arrived in a battered 1985 Toyota Corolla. The Corolla has been an incredibly popular car for decades, offering both reliability and outstanding fuel economy. However, it’s not something you picture when you think of Hollywood’s elite, and paints a pretty accurate picture of Hamm’s humble beginnings.

As you may expect, he no longer has the Corolla. The “Mad Men” star racked up a reasonable amount of parking tickets, and the city eventually took his car away. He was unable to pay the fines and get it back, so he had to come up with a unique way of getting to auditions– as he explained to Conan O’Brien: “I don’t know if you know this, but the City of Los Angeles has a wonderful public transportation system. I rode the bus, and then when I would get near to where I needed to go, I would rollerblade.”