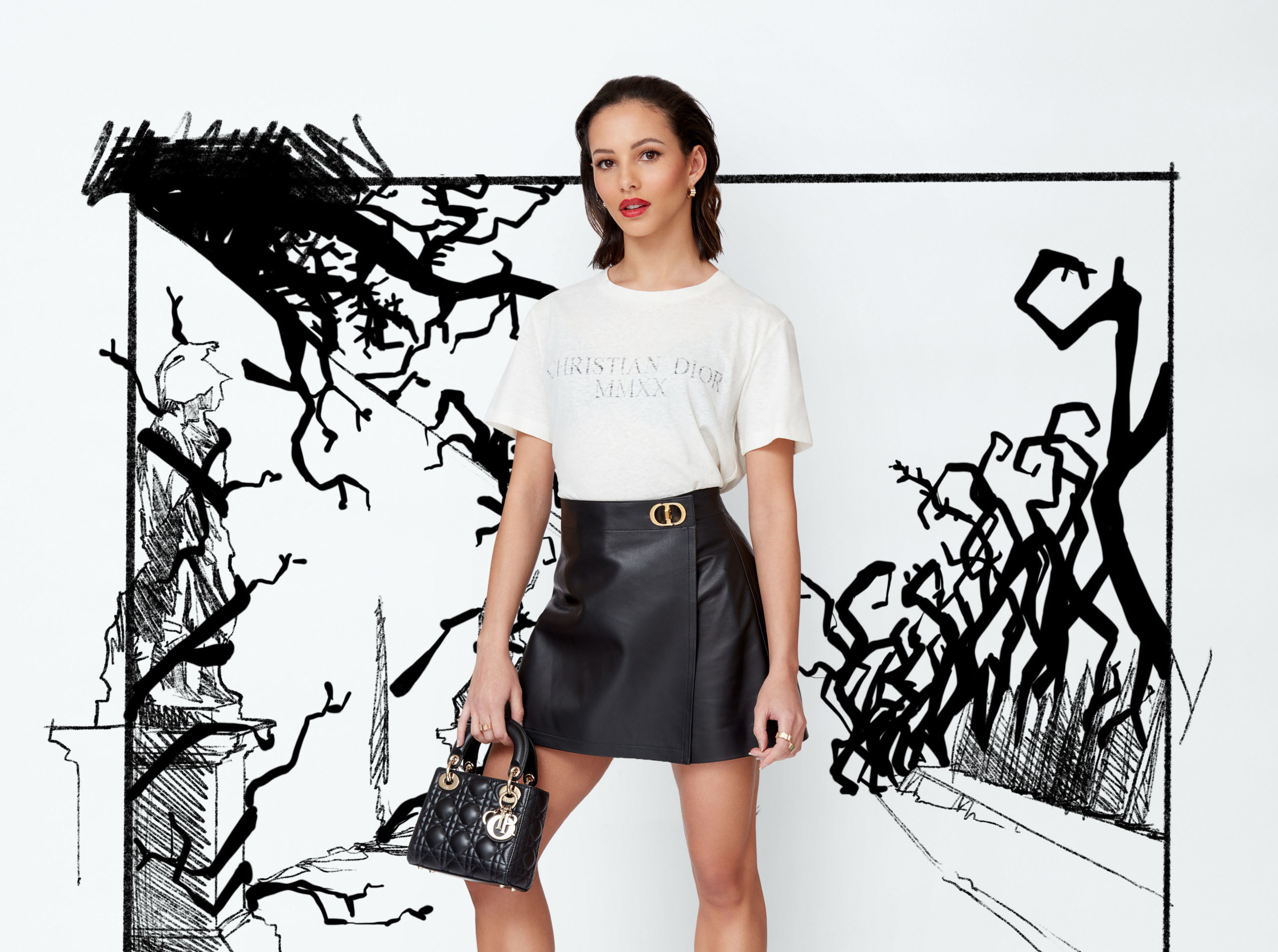 To describe the Lady Dior as an accessory would be to not give it its due.  This is evidenced by the fact that the Lady Dior is heralded as a work of art, and has served as muse to over 50 artists who have interpreted the bag through their own artistic lens. These include David Lynch, Martin Parr and Peter Lindbergh. The outcome of this is the Lady Dior As Seen By exhibition that celebrates the icon as seen by a range of artists.

Selected pieces from these varied re-imaginings have now made their way to Kuala Lumpur as part of a special exhibition that celebrates the spirit of Lady Dior. Among those on display is a unique version created by Olympia Scarry who present two visions of the bag — the first emerging from marble and the second, in translucent resin, an ode to the strong character of the bag.

The Lady Dior As Seen By exhibition which has been presented across the globe from Italy to Japan, makes its way to our city giving us the rare opportunity to behold an icon. Also, on display are several coveted pieces from the Lady Dior Art collection. The exhibition also gives us the opportunity to re-visit the legacy behind the bag.

Here are five fascinating facts about the Lady Dior:

The bag originally known as the Chouchou was christened the “Lady Dior” after it was seen being carried by Princess Diana back in 1995. The bag had been gifted to the princess by Bernadette Chirac, the former first lady of France. Though the bag had already been created by Gianfranco Ferre,  a year earlier, the structured bag in quilted black leather, seen with Diana, paved the way for its place in fashion history. The architectural design was said to be quite unusual for Dior at the time and is regarded to have been a product of Ferre’s design aesthetic. The bag, a frequent companion to the princess, soon became synonymous with women of status. A year later, the bag was renamed the Lady Dior, paying tribute to Lady Diana Spencer.

The Lady Dior was a frequent companion to Diana, Princess of Wales

The Lady Dior is a bag that personifies quiet elegance. It is classic with clean, architectural lines. The Lady Dior personifies the couture spirit of the House of Dior. The padded stitched leather displays a number of elements that are representative of the French house. The stitching pattern or cannage takes inspiration from the Napoleon III chairs that Christian Dior used to welcome guests who attended his show in 1947. The charm pendants that spell out “D.I.O.R” are a signature of the house and is said to be inspired by the fact that Monsieur Dior always carried lucky charms with him. 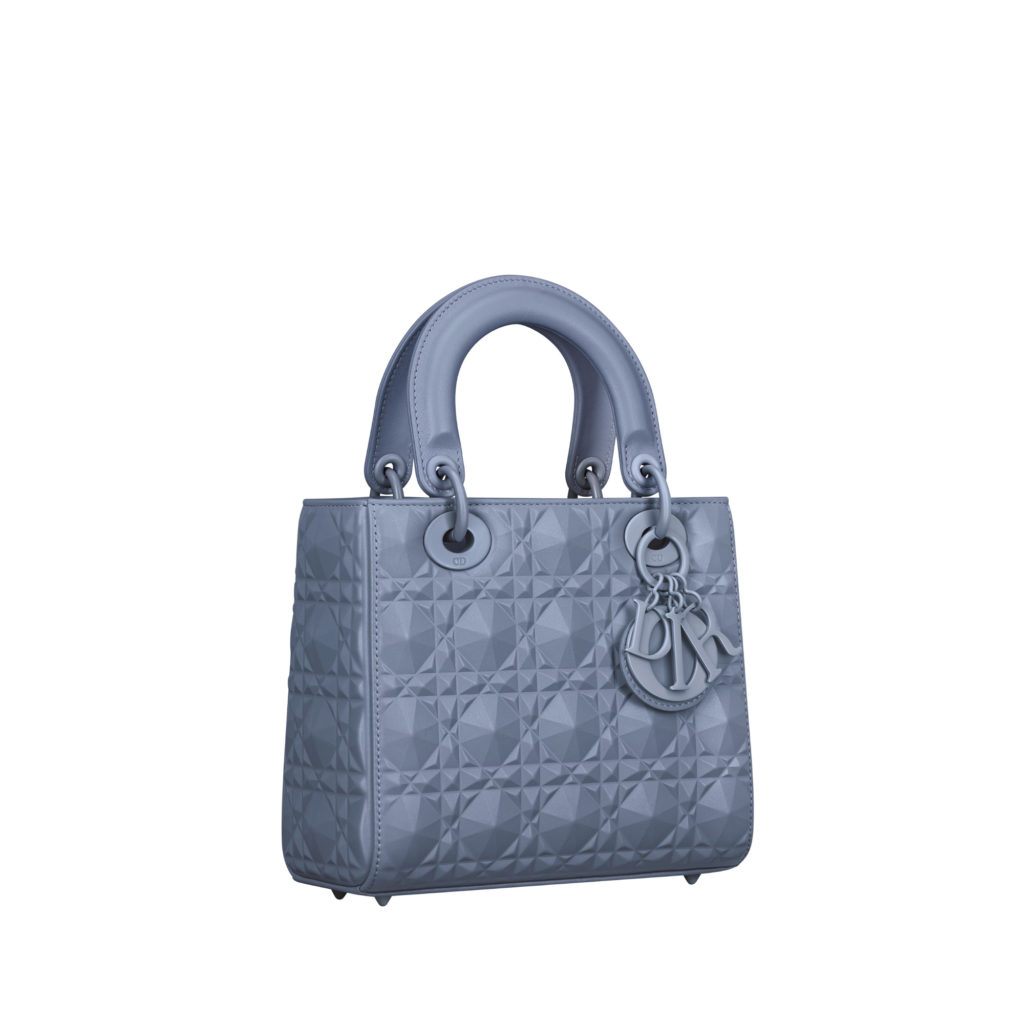 Companion to the stars

The Lady Dior has established itself as an icon, associated with Carla Bruni, Diane Kruger, Monica Belluci and most recently, Marion Cotillard, who have all been the face of the Lady Dior. Since becoming the muse for Dior, the Oscar-winning Cotillard has been photographed by some of fashion photography’s most eminent names, including Peter Lindbergh, Annie Leibovitz and Steven Klein. The bag exudes an unusual versatility that makes it the bag of choice of numerous celebrities, from Sarah Jessica Parker to Paris Hilton to Dita Von Teese, who have frequently been seen with the bag. Locally, it has been seen with the likes of Marion Caunter. The Lady Dior is one of the few bags that has managed to reinvent itself while remaining true to its classic origins. Over the years, the Lady Dior has been presented in various forms, created in different colours, sizes, materials, as well as with different accessory options, giving it a more contemporary vibe. In its latest incarnation, the Lady Dior is presented in a playful manner, inspired by the vibrant colours of the 1960s. The Lady Dior is a work of “patience, passion, precision and excellence.” It comprises 144 pieces put together by hand. Each individual bag undergoes the same ritual, beginning with touching, examining scrutinising, and marking off any imperfections with fingertips. Once this is done, the cannage with the motif is stitched into the bag’s leather. The handles, meanwhile, are made through affixing the leathers around two curving pieces of cork, sewing them up, and carefully tapping the result with a round-headed hammer. To ensure a perfect shape, the Lady Dior is assembled around a wooden form made to its exact proportions, with its side reinforced with a band of leather. As a finishing touch, the metal details – the charms, the zip, grommets and feet – are added to finish and embellish the bag. 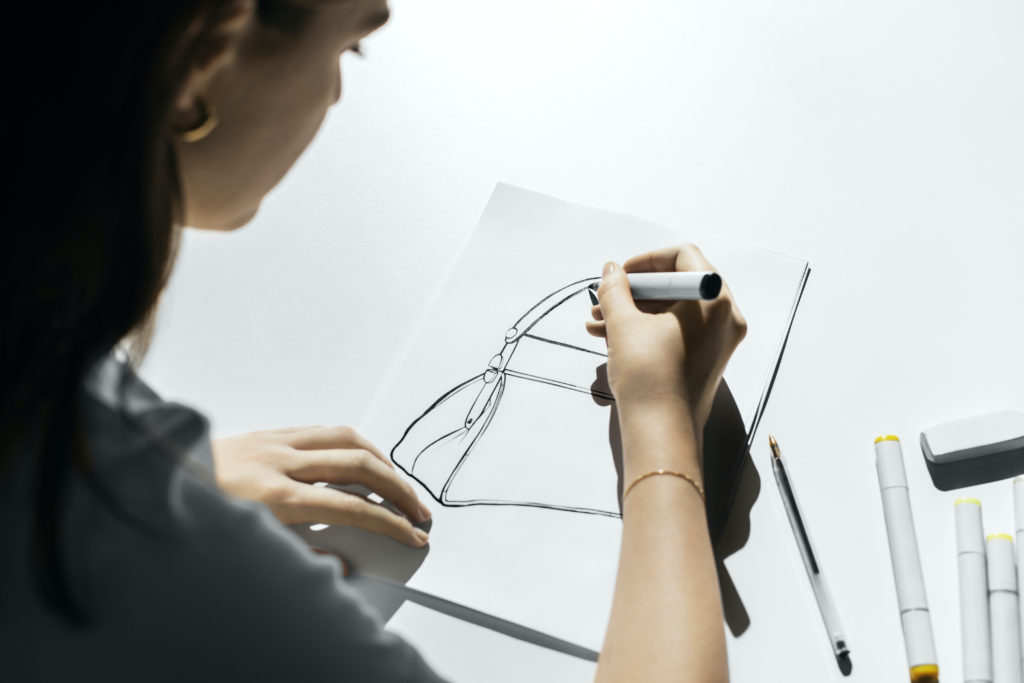 Ruben Randall - October 18, 2021 0
Money
What is Miley Cyrus’ net worth?Net Worth:$160 millionAge: 28November 23, 1992Country of origin:United States of AmericaSource of wealth:Professional actor/SingerLast Updated 2021Introduction As of 2021,...