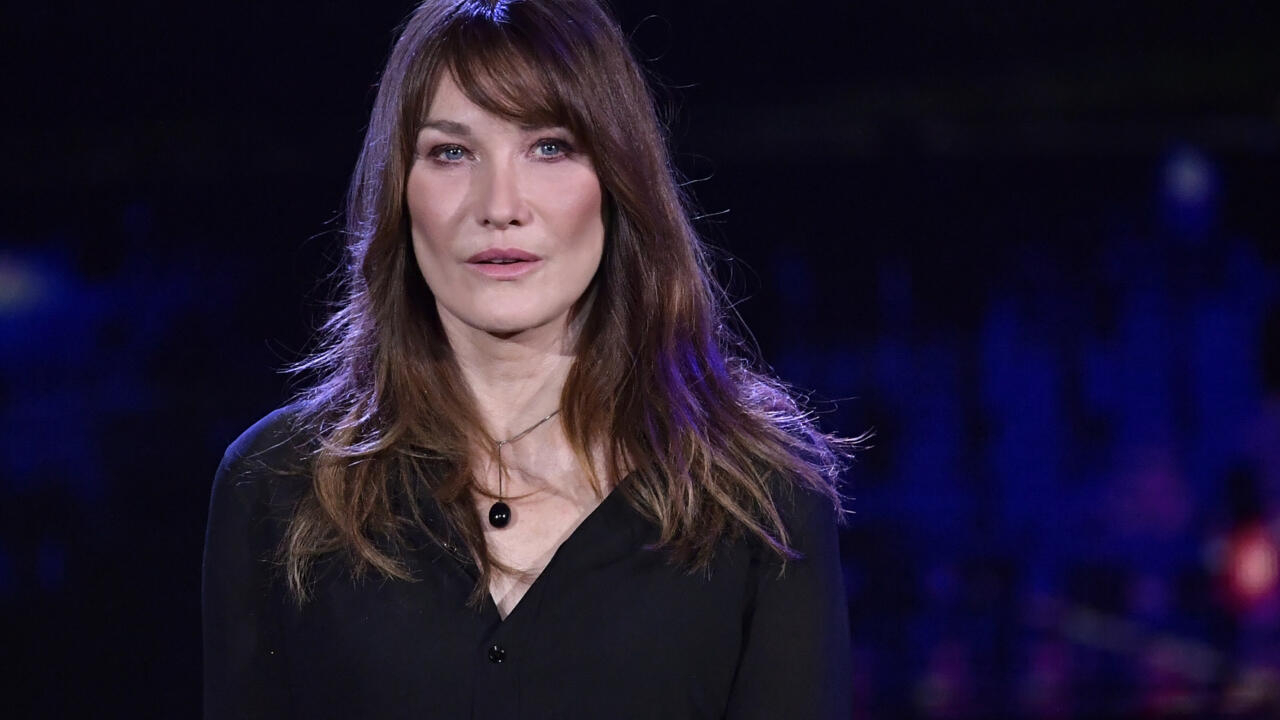 The famous singer and wife of ex-president Nicolas Sarkozy defended the actor on the grounds that he should be presumed innocent and not “unfairly” victimised.

Bruni’s sister, Valeria Bruni-Tedeschi, is a director whose latest movie about a sexually promiscuous group of drama students in the 1980s, “Les Amandiers” (titled “Forever Young” abroad), has been a hit at the domestic box office.

But the film’s 25-year-old star, Sofiane Bennacer (also said to be Bruni-Tedeschi’s boyfriend), has been the subject of multiple accusations of sexual harassment and rape, rumours of which were already circulating during the film’s shoot.

He denies wrongdoing. Police are examining two allegations of rape and one of violence against a partner.

On Thursday, left-wing newspaper Liberation ran testimony from several women who claimed to have been assaulted by Bennacer.

In a statement on Friday, Bruni-Tedeschi denounced “a media lynching”.

Her sister also jumped to Bennacer’s defence on Instagram, saying: “We do not relieve the pain of victims by creating new victims in a wild and random way and just as unfairly.”

Bruni accused Liberation of flouting the presumption of innocence, “one of the foundations of our democracy”.

Bruni-Tedeschi said the producers of her film were concerned about allegations against Bennacer during the casting, “but I told them these rumours would not stop me and I couldn’t envision making the film without him.”

See also  @EW Olivia Cooke Also Says They're Essentially Close Enough in Age to Her That They're ... - Latest Tweet by Culture Crave

“Forever Young” was not such a hit with foreign critics when it premiered at Cannes this year.

The Guardian described it as “an endlessly tedious story of self-involved drama students”.

No Plans This Cinco De Mayo? Cooper’s Riverview in Trenton, NJ Has You Covered

Ruben Randall - November 27, 2022 0
Money
Jeff Bezos has committed to giving away the "majority" of his $116 billion fortune during his lifetime — but when it comes to signing...