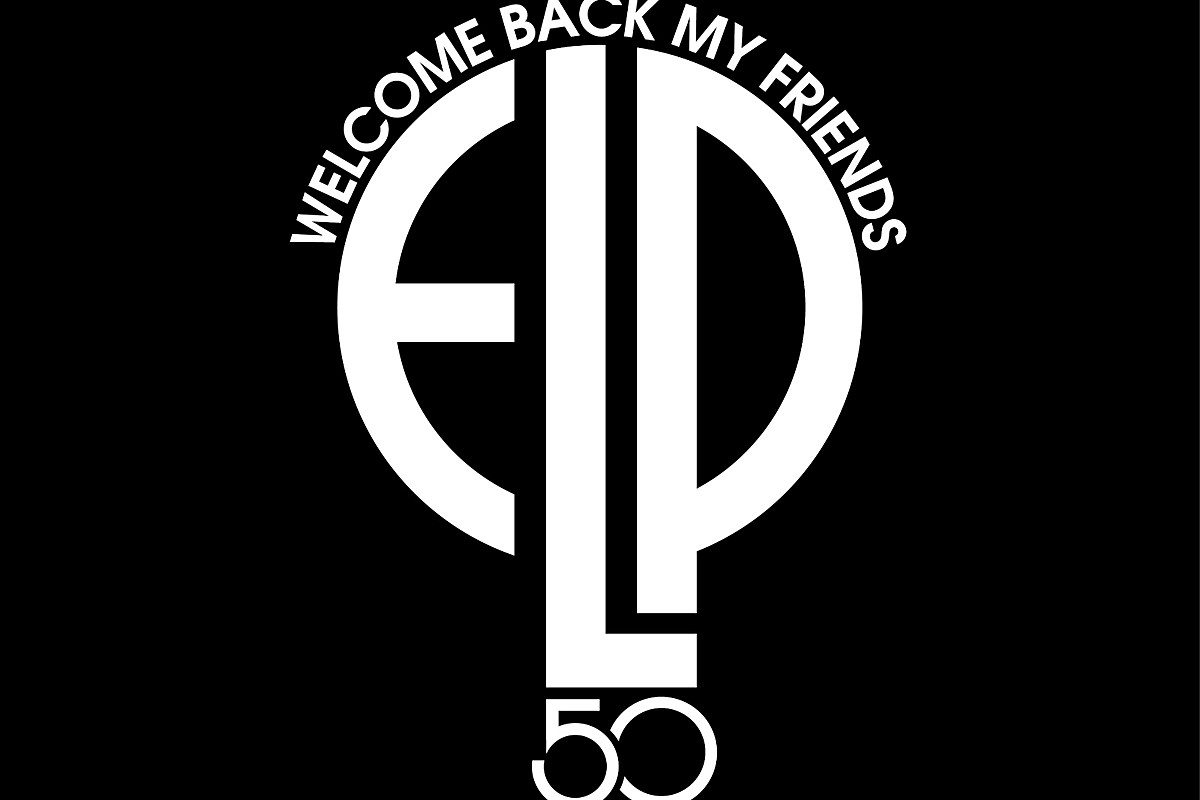 The trek — dubbed Welcome Back My Friends – The Return of Emerson Lake & Palmer —  launches Nov. 18 in Philadelphia and currently wraps on Dec. 3 in Akron, Ohio, though additional shows will be announced. Tickets go on sale Sept. 9.

You can find the full list of dates below.

During the concerts, Palmer and his current band will perform live onstage, flanked by performance footage of Emerson and Lake on “massive video walls.” As a comparison, a press release points to Paul McCartney’s recent “duets” with John Lennon during the Got Back tour.

Emerson died in March 2016 at age 71, and Lake passed nine months later at 69. Palmer has continued to perform the trio’s music live, including multiple tours under the banner ELP Legacy. (He wrapped his latest run in February.) Along the way, he brainstormed about other ways of honoring their catalog, including the popular concept of a hologram tour.

“About five years ago I explored the idea of trying to reunite the band using digital holograms,” Palmer said in a statement. “We saw a few shows of other artists but it did not seem like an honest approach. We were able to use just the camera shots of Keith and Greg, with the sterling audio tracks of their performances resulting in a combination of film and onstage performance that brings back the magic of ELP.”

See also  Travis Barker's Net Worth Is Not A Small Thing: He Earns Millions

Palmer teased the project — which has full approval of the Emerson and Lake Estates — to UCR in December 2021, saying he thought “live footage of the actual [people] playing” would be the best route.

“There are too many problems,” he said of the hologram concept. “I went to [see the] Frank Zappa [concert] for one, and I knew that wasn’t what I needed. It wasn’t sincere enough. It wasn’t good enough. You get the odd one like Ronnie James Dio, where he’s just standing on his own. It’s OK. But they didn’t wow me.”

How Ivanka Trump and Jared Kushner Spend Their $1.1 Billion Net Worth

Ruben Randall - May 8, 2022 0
TV/Movies
It's time once again for a little culture in our lives. It's Cultured Country with Sir John.  This week we did a bit of a...

How can I watch Her Majesty The Queen: A Gayle King...

How Did LisaRaye McCoy’s Career Take Off?