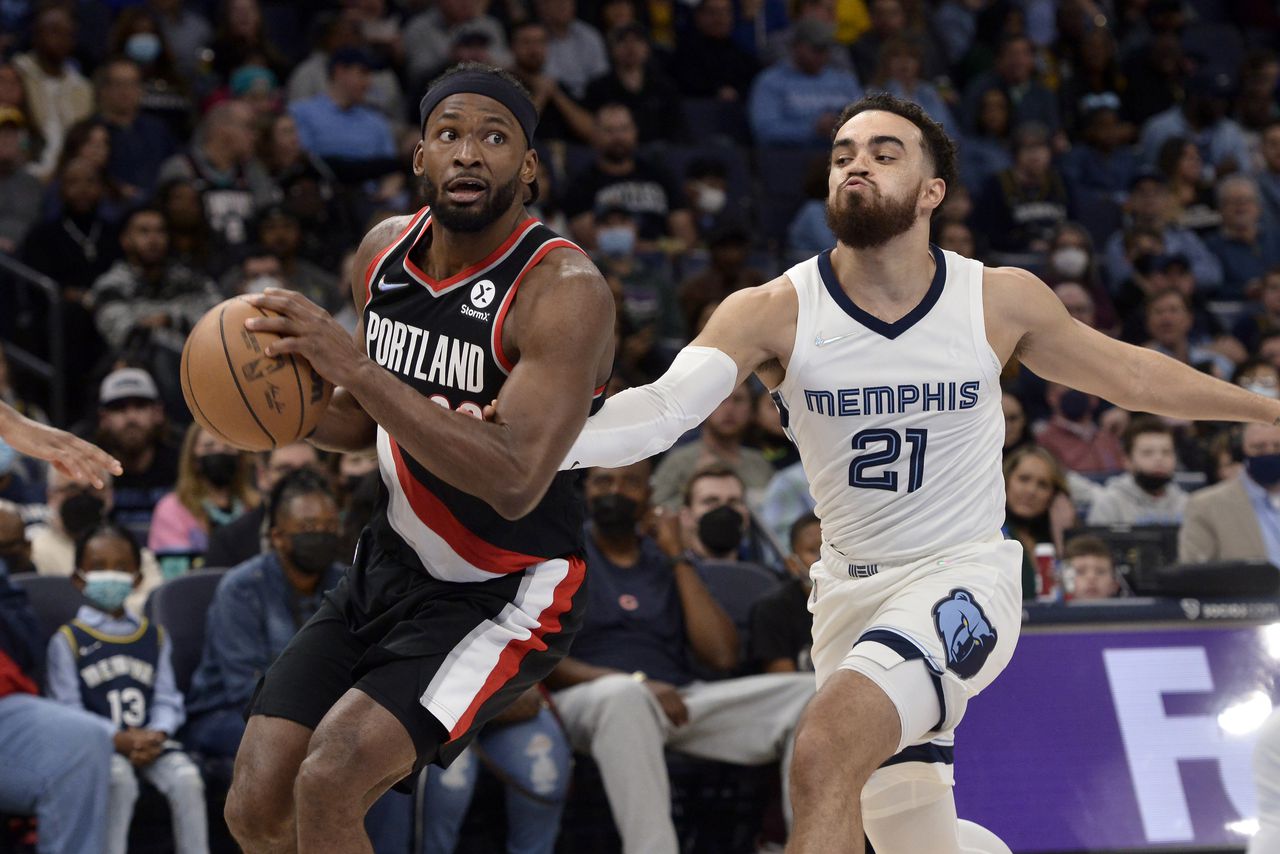 The Trail Blazers have been slow to promote Joe Cronin to the permanent position of general manager. I wondered in a column why the “interim” tag was still on Cronin. There has long been a fracture between the NBA franchise in Portland and the decisions made at the Vulcan, Inc. mothership in Seattle.

Also, I wrote recently about the woes of Oregon State and men’s basketball coach Wayne Tinkle, who was awarded a five-year contract extension after taking the Beavers to the Elite Eight last season. Tinkle’s team is now 3-22 this season.

Note to readers: if you purchase something through one of our affiliate links we may earn a commission.

Maverick Returns to Theaters for 2 Weeks