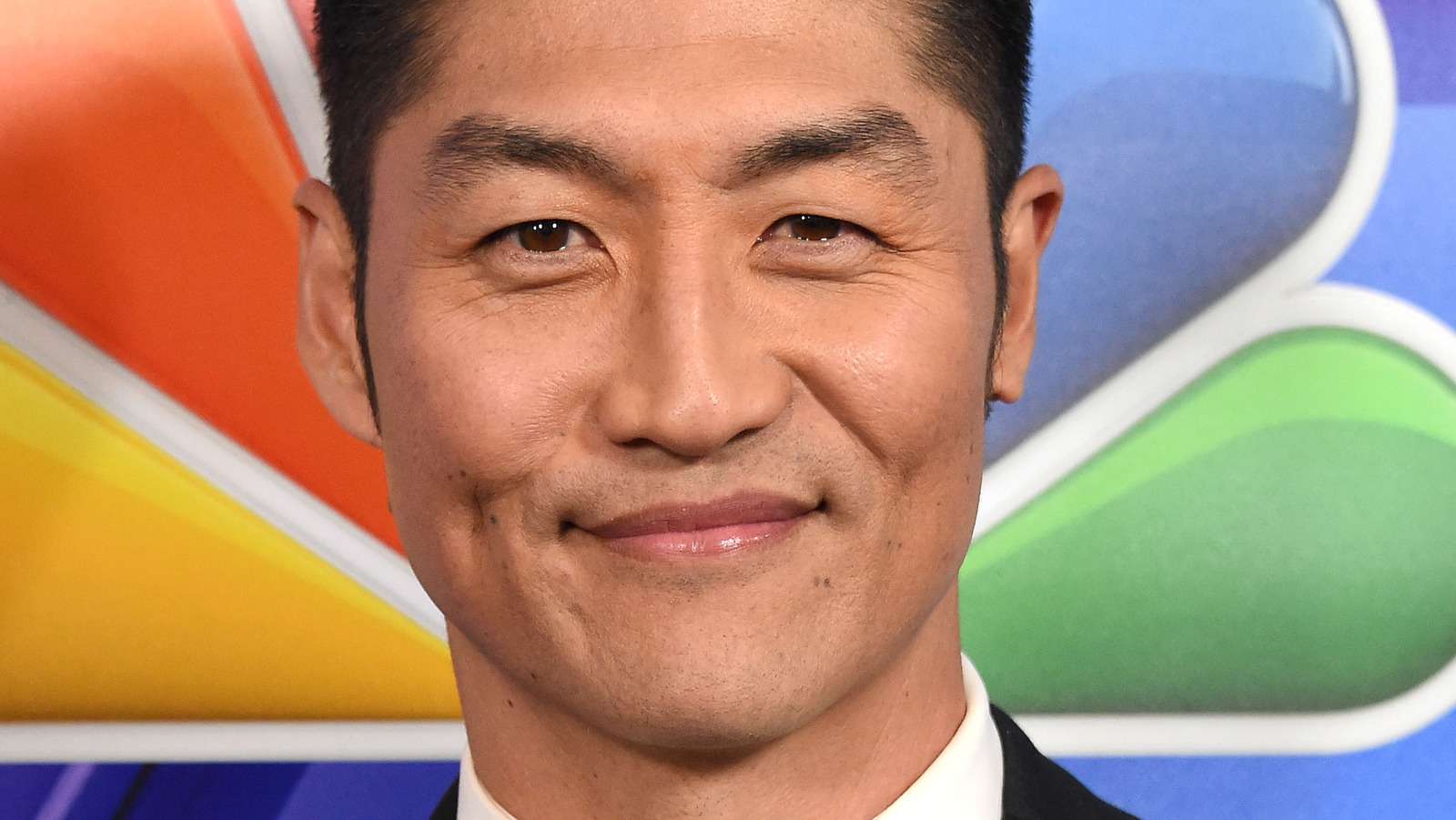 The beauty of the “One Chicago” shows is that they can be enjoyed on their own, meaning “Chicago Med” does not require you to dabble in the happenings of the Windy City’s law enforcement and fire departments. While there will be some things you miss given the franchise’s love of crossover events, these gaps are easy to work around.

In a Reddit thread started by a viewer asking about watching “Chicago Med” as a standalone show, u/skieurope12 told the original poster that “there are only three true crossover episodes where you would miss some stuff,” meaning viewers won’t be losing out on tons of information if they just stick to “Chicago Med.” Furthermore, u/Aggressive-Ear-8688 said, “I do not watch any other shows in the series except Chicago med. I mean I could see how the other shows could enhance the storyline because you’d have more information, but it’s not necessary in my opinion.” And u/beansoupscratch even said that while they are solely a “Chicago Med” viewer, they dip into the other shows exclusively when they need to for one of the crossover events.

So those who only want to tune into “Chicago Med” should feel empowered to do so. After all, not only does the series have compelling characters and pulse-pounding drama, but as popular YouTube personality Doctor Mike has noted, it is also one of the more accurate medical dramas on TV. On the flip side, if you do want to totally immerse yourself in the world, there are “One Chicago” viewing guides that can help you watch the shows in the correct order.

Ruben Randall - July 25, 2022 0
Celebrity
The Republican House minority leader, Kevin McCarthy, is a political lifer who has represented the most conservative district in California for the past...