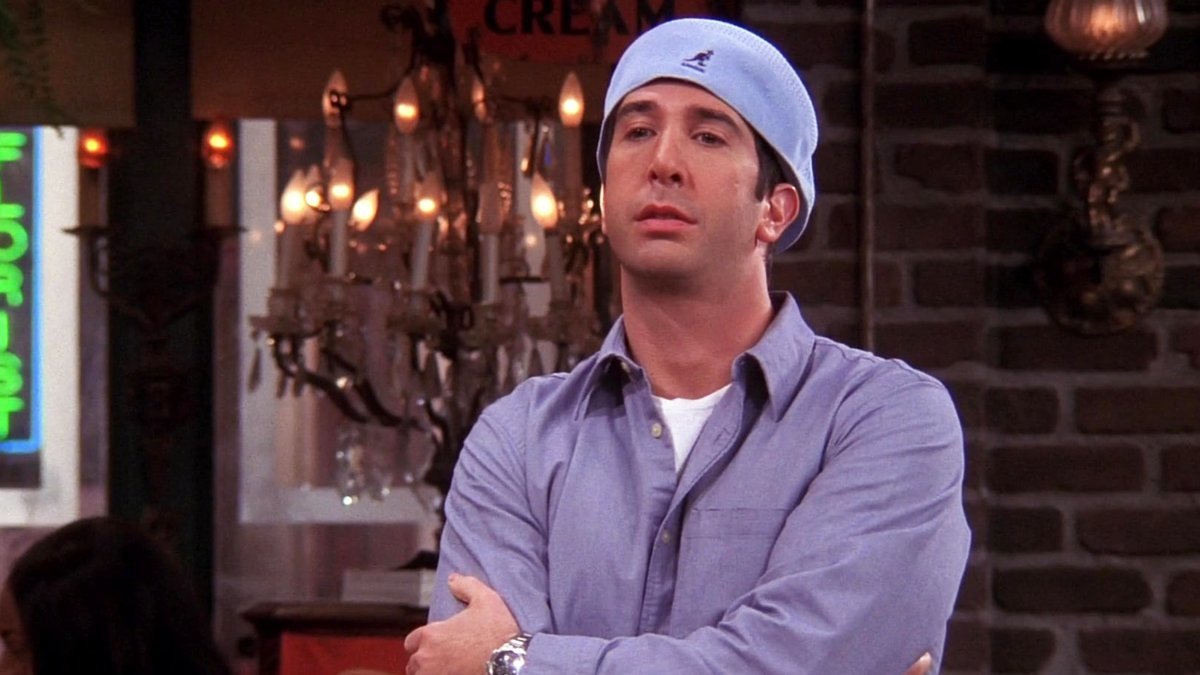 The man, the myth, the legend. It’s easy to say that Ross Geller is one of the most iconic leading characters in sitcom history. He has the distinct luxury of appearing in a series that is often touted as the best sitcom of all time. Still, even without that, he stands on his own as a relatable and hilarious goof.

Part of what makes Ross such a delight is that while he’s over-the-top and absurd, he still feels like an average Joe. It’s easy to relate to his troubles with dating, anger problems and general personality, as it’s so damn human. Thanks to this, he managed to charm an entire generation and still holds plenty of fans to this day. Not too bad for a dinosaur dork.

Thanks to his wealth of followers and sheer popularity, many of his quotes have gone on to be as fondly remembered as the man himself. His classic one-liners and funny moments are synonymous with Friends, but how many of them can you recall?