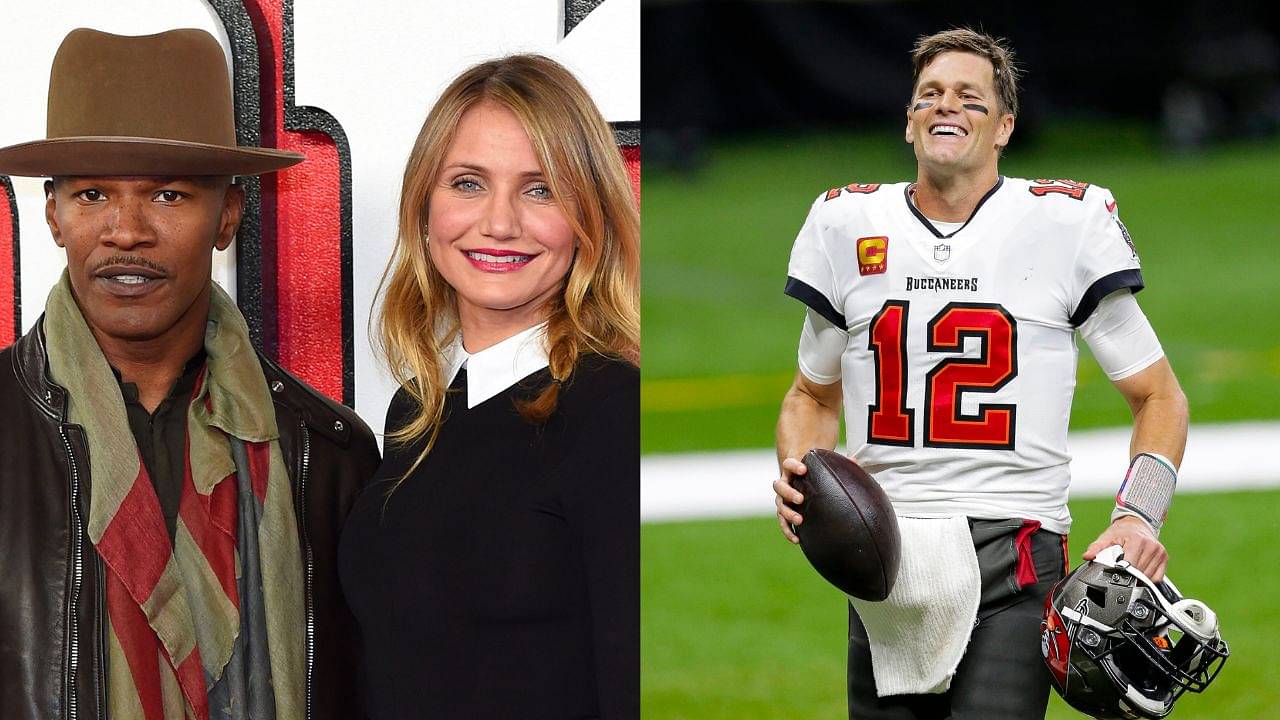 Tom Brady is an NFL legend, and he’s gained years of experience and wisdom. However, he’s also willing to share that wisdom to others like Hollywood stars Cameron Diaz and Jamie Foxx.

Of course, the Buccaneers quarterback is notorious for taking pay cuts to help his team, and that’s why his investments, his clothing brand, and other assets have made him very wealthy. Brady has a net worth of $250 million net worth.

After retiring this offseason, the NFL world was shaken. However, just 40 days into that retirement, Brady decided enough was enough and came back. For now at least, Brady will be troubling NFL defenses for another season. His ‘unretirement’ news came with great joy for NFL fans all around.

When it comes to ‘unretiring’, Brady might be the most current embodiment of that change in heart. After his change of heart, he also inspired others to come back and make a statement in their careers.

Cameron Diaz is a popular Hollywood actresses who shined in ‘Annie’ alongside co-star Jamie Foxx. Cameron Diaz has a net worth of $140 million. However, she had decided to call it quits on her career.

That’s when Jamie Foxx decided that his co-star needed a call from the NFL GOAT. However, he didn’t exactly tell her that she’d be talking to the Buccaneers quarterback when he got her on the line. Diaz accepted a Netflix deal to star in a movie, but she was having some nervous thoughts. That’s when Foxx called her.

“Thanks for calling, I’m so anxious right now,” Diaz told Foxx on the phone. “I’m, like, pacing the room … I feel excited, but I don’t know how to do this, ya know?”

Foxx mentioned he had someone on the line, and if it’d be okay if he clicked him in, someone with the name ‘Tom.’ Brady made sure to join in a dramatic manner. As Jamie Foxx put it, “Cameron, it’s the G.O.A.T.”

“What? Tom? Oh my god … is this Tom Brady?” Diaz responded laughing in disbelief. Tom Brady tells her that Foxx told her she “needed a few tips at un- retiring.”

Cameron Diaz couldn’t have been more grateful for the call as she said it “honestly, exactly what [she] needed.”

Also Read: “If Russell Wilson didn’t have that bread Ciara Wilson wouldn’t be with him”: Despite having a $20 million net worth Broncos QB’s wife earns a gold digger label for going after her husband’s $165 million fortune

BNPL has become an industry of meme stocks worth zero