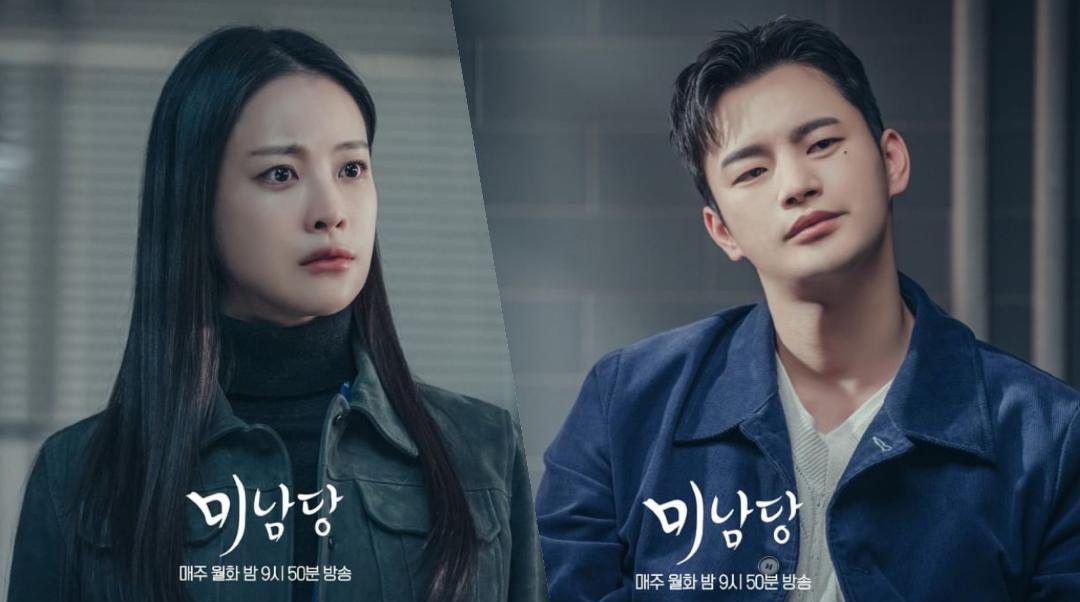 “Cafe Minamdang” episode 9 gets deeper as Seo In Guk and Oh Yeon Seo investigate more people who are related to the case. As the mystery comedy series delivers more twists and turns every episode, the drama fails to maintain a soaring viewership rating.

For its ninth episode, Seo In Guk’s new drama garnered an average nationwide rating of 4.5 percent, which is a slight dip from its previous episode with 5.0 percent.

Despite the changes in viewership rating, “Café Minamdang” remains the most watched series in its time slot.

Episode 9 continues with Han Jae Hee grilling Jeon Gyeong Cheol through interrogation, but he is determined not to speak up and reveals the person behind the incident.

It only shows that a powerful person was supporting Jeon Gyeong Cheol after he was immediately released from being detained.

With this, Nam Han Joon and his group set out on a new mission to get information from Jeon Gyeong Cheol and that is to scare him and put him in a difficult situation.

Of course, Nam Han Joon used his shaman act to warn Jeon Gyeong Cheol, but it seems like he is unbothered by his warning.

However, he used this as an opportunity to track his activities by placing a bug on his phone.

As Jeon Gyeong Cheol continues to fave bad luck, he sought help from the shaman and was told to confess his sins if he wants to live longer but he refused to say that he would end up dead if he spills what he knows.

Nam Han Joon’s group explores more evidence by tapping Jeon Gyeong Cheol’s phone. They heard that he was talking to someone who seemed to be an influential person and gave him a deal that he would keep the evidence relating to the female murder case in return of money.

Of course, the group sees this as the opportunity to track the real culprit but was surprised to see Jeon Gyeong Cheol’s dead body.

A fabric material used by the Gopuri was left at the crime scene with unusual writings only used by shamans.

In “Cafe Minamdang” episode 9, Nam Han Joon encountered another near-death experience as Goo Tae Soo was at the crime scene, attempting to kill him. At this point, Nam Han Joon believes that he might be the Gopuri.

On the other hand, Prosecutor Cha Do Won spotted a mysterious man near the building. Unfortunately, after an intense encounter, he failed to arrest the man.

Interestingly, he saw burned markings on his arm, which was similar to what Nam Han Joon have been describing the Gopuri man.

In “Cafe Minamdang” episode 9, Han Jae Hee arrested Nam Han Joon for being at the crime scene but gave him an option to be released from being detained if he participate in the case. 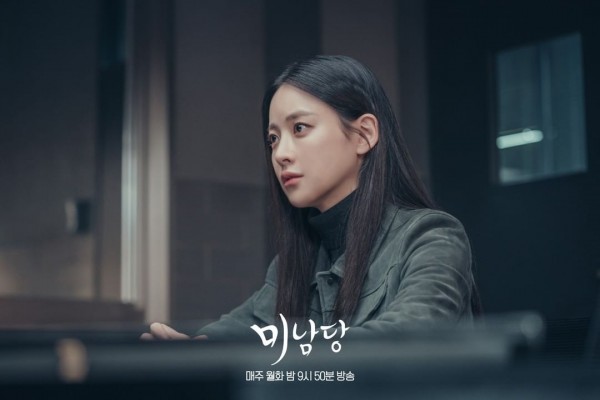 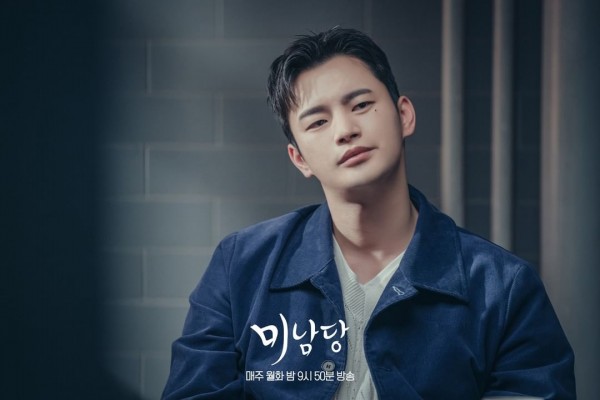 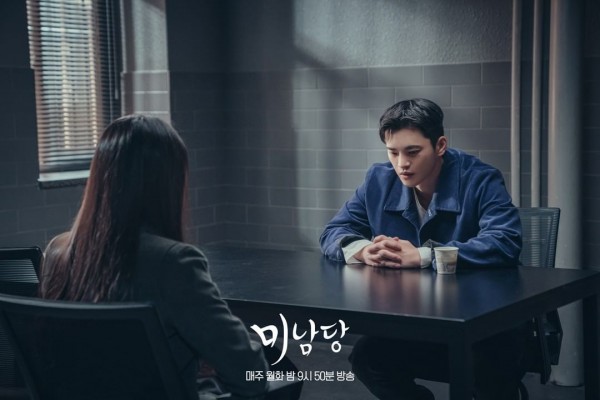 Initially, the fake shaman disapproves Han Jae Hee’s request to undergo forensic hypnosis, but the female lieutenant used her force to have him under the hypnosis.

With this, Nam Han Joon recalled the painful experience that happened three years ago. He revealed what he did before going to Han Jae Jeong’s home but was welcomed by smoke coming out of the door.

He also shared a brief memory of his encounter with Gopuri and was asked why he is still investigating the case.

Nam Han Joon revealed that he feared that his loved ones and those close to him would end up like Han Jae Jeong.

At this point, Hna Jae Hee understands where Nam Han Joon is coming from. Will this be the start of the duo’s team-up to solve the case?

Ruben Randall - December 12, 2021 0
Money
The 2021 NFL playoff race is heating up, teams are starting to separate themselves from the pack, and NFL DFS...