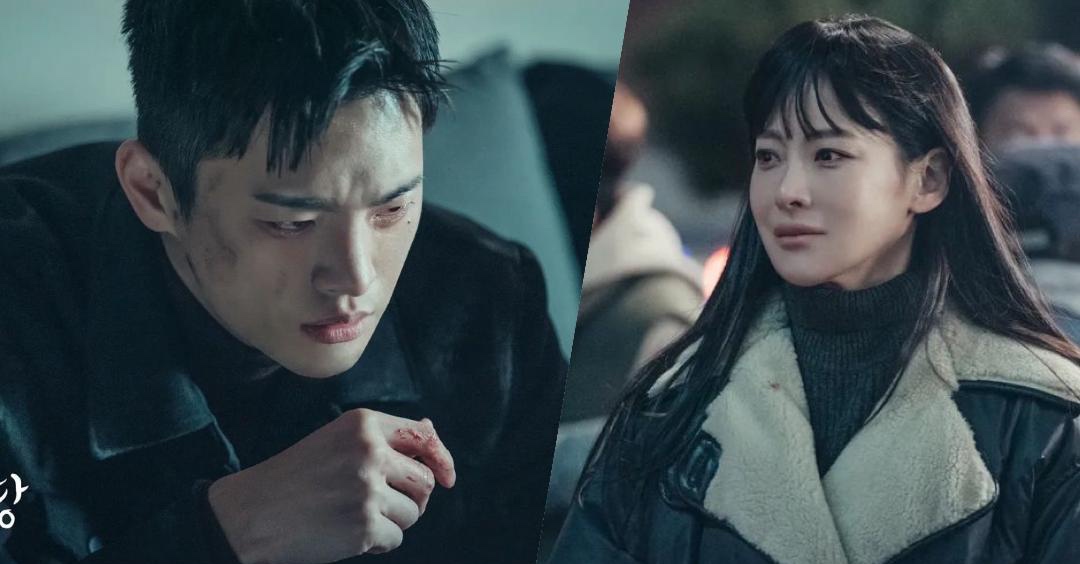 “Cafe Minamdang” episode 6 showcases a flashback to how Seo In Guk and Oh Yeon Seo’s lives change after the death of a loved one. The episode also featured how the riff started between the main characters. Keep on reading for all the details.

The sixth episode began with police officer Han Jae Hee investigating a crime scene after seeing a burnt body on the ground.

At the scene, she also saw Choi Yeong Seop, who regained consciousness, sitting beside his daughter’s rapist’s dead body.

The alleged suspect ran away. He knocked out the female police officer on the ground as he did so.

Then, profiler Nam Han Joon uncovered why he thinks Choi Yeong Seop is just an accessory to the crime despite admitting that he did it.

With the big question in their heads, the duo wanted to get clues that would point them to the real culprit.

At the crime scene, Nam Han Joon and Prosecutor Han studied the location but little did they know that Gopuri was watching them from a distance.

However, the duo sensed that someone was behind them. They chased the mysterious man but ended up losing him in the neighborhood.

Han Jae Hee Gets A Warning from Choi Yeong Seop

Prosecutor Han starts his own investigation by asking his sister, Han Jae Hee, about the moment she saw Choi Yeong Seop at the crime scene. She insists she is the killer, but Nam Han Joon says otherwise.

After some digging, the prosecutor managed to link the victim, Choi Yeong Seop, and the possible suspect. With this, he asked Nam Han Joon to visit his place and discuss the possible clues.

On the other hand, Han Jae Hee called his brother to tell him about the incident with Choi Yeong Seop. He warned him about the phrase that triggered her. He said it would be her fault if Prosecutor Han died.

During the prosecutor’s conversation with his sister, a man comes from behind and attacks him. Han Jae Hee could still hear the noise and sensed that something was up.

He was at his door waiting for Han Jae Jeong to open it but to no avail. Nam Han Joon also saw detective Gong Soo Cheol visiting the prosecutor’s place, saying that he was instructed by his superior.

The duo was surprised to see smoke coming out of the door and saw the lifeless Han Jae Jeong lying on the ground. 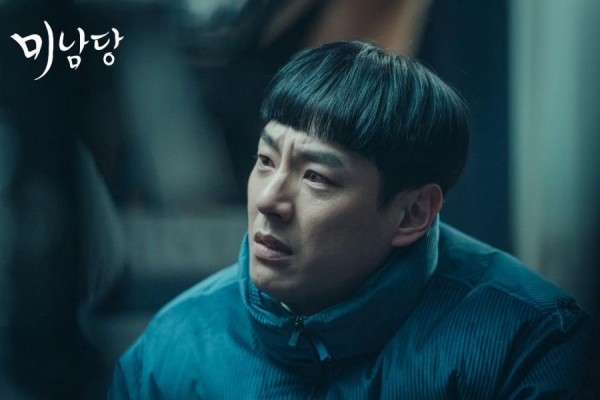 Nam Han Joon was devastated and thought that Gopuri had killed the prosecutor.

The same goes for Han Jae Hee, who was still in shock after finding out about her brother’s death. 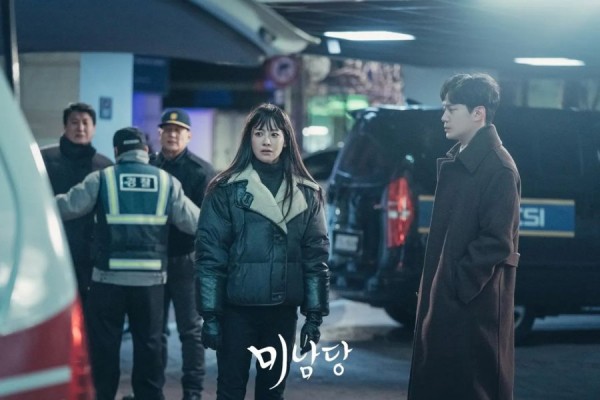 After a flashback, the episode featured the hospital scene with Choi Yeong Seop recovering from the accident.

Nam Han Joon’s group set up a bug in his room to monitor him. In one scene, Han Jae Hee, with Prosecutor Cha Do Won, the one who handled the case of Prosecutor Han, interrogated Choi Yeong Seop.

However, during the investigation, a man disguised as a nurse visited the room and administered a drug to the person of interest.

Fortunately, Han Jae Hee sensed that he wasn’t a nurse and tried to catch him, but it was too late, and he escaped the room.

On the other hand, Nam Han Joon recognized the person and believed it was the real culprit.

He and his right hand chased the man but ended up having an intense one-on-one battle with the suspect.

Will Nam Han Joon get the upper hand over the Gopuri, or will he be one of his victims?

IN CASE YOU MISSED IT: Cha Tae Hyun Reveals Why He Decides to Make Cameo in Seo In Guk’s ‘Cafe Minamdang’

Ruben Randall - November 9, 2022 0
Actress
In Showtime’s three-part docuseries Everything’s Gonna Be All White, actress and comedian Amanda Seales wastes no time getting to the heart of the show. “I...