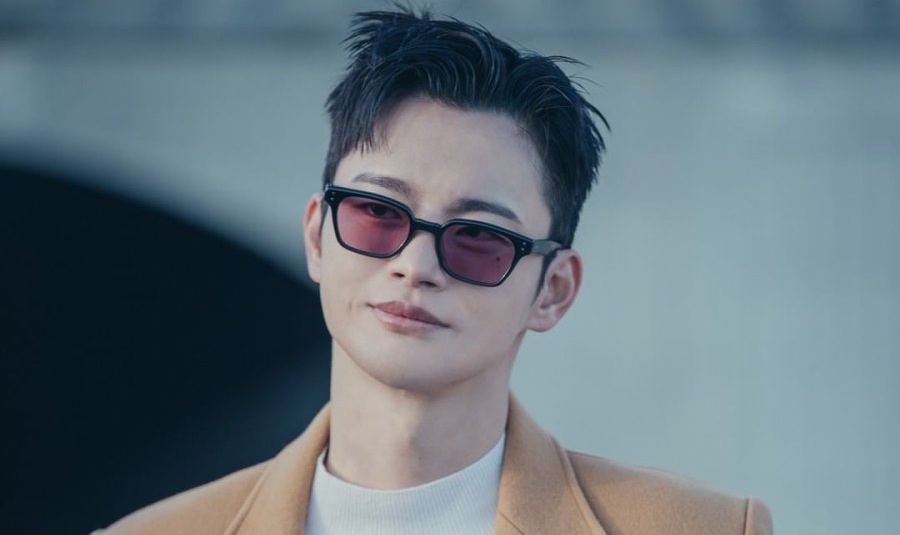 As the comedy-crime K-drama led viewers to the story’s twists and turns, the series dwindled in viewership rating.

The fifth episode of Seo In Guk’s new drama reached a slight dip after garnering an average nationwide of 4.8 percent in episode 5.

Unfortunately, it is the lowest viewership rating since it premiered on June 27.

“Cafe Minamdang” Episode 5 continues with Han Jae Hee recalling the similarity of the recent incident with a murder case three years ago.

On the other hand, the fake shaman Nam Han Joon believes that the recent case is connected with Gopuri given the resemblance of how the murder was executed.

IN CASE YOU MISSED IT: ‘Cafe Minandang’ Episode 4: Oh Yeon Seo Sees the Good Side of Seo In Guk

After the police conducted an investigation, Nam Han Joon began to do his own thing and retrieved a video recording from a car parked near the incident.

Unfortunately, he kept bumping into Han Jae Hee and forcely asked him to hand over the CCTV footage.

On the other hand, Nam Han Joon’s sister Nam Hye Joon scanned the footage near the vicinity and saw a familiar face. It was Choi Yeong Seop, the alleged murder prosecutor Han.

The fake shaman and his right hand, Gong Soo Cheol, tried to follow him, and based on his action, Nam Han Joon thought he was being used and framed for the recent murder case.

He noticed that Choi Yeong Seop was being followed by Han Jae Hee and asked the police not to intervene, saying he was only an accessory to the crime and that someone was behind the killings.

Unfortunately, Lieutenant Han didn’t listen and tried to catch Gong Soo Cheol but he was hit by a car, whom the group thought was the real murderer.

At the scene, Nam Han Joon managed to get the victim’s phone.

Believing that his phone has clues to the real suspect, he and Gong Soo Cheol sneaked into Choi Yeong Seop’s house to find his password and other indication about the suspect. 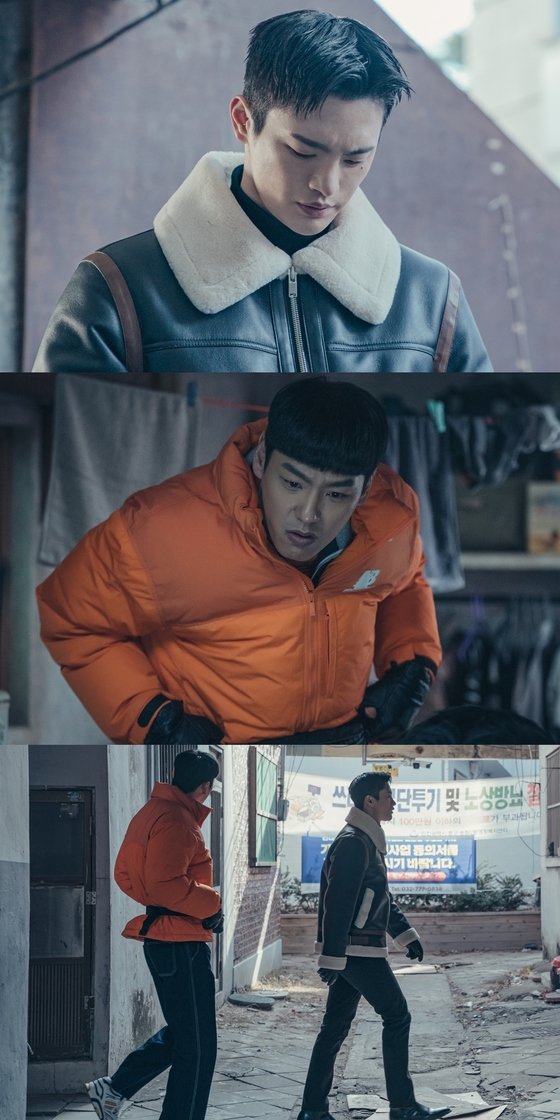 As Lieutenant Han was about to enter the house, the fake shaman got a family picture with a phrase noting how badly he wanted to avenge his daughter’s death.

Interestingly, he managed to unlock the phone using the information he saw on the back of the photo.

In the latter part of “Cafe Minamdang” episode 5, Nam Han Joon was able to ask a series of questions to Choi Yeong Seop despite the tight security.

During their conversation, the fake shaman mentioned that he thinks the suspect must have had a reason to kill the prosecutor and the girl who was found in the sewer.

Just as he was about to confess, Han Jae Hee interrupted and pulled him out of the room. The lieutenant is certain that the real culprit is Choi Yeong Seop but Nam Han Joon thinks otherwise.

He tells Han Jae Hee that he saw the culprit and it was not Choi Yeong Seop.

Kylie Jenner, Taylor Swift And The Other Richest Self-Made Women Under...