With only one episode left, “Cafe Minamdang” episode 17 uncovers the real Gopuri after Seo In Guk was framed up.

“Cafe Minamdang” Episode 17 continued with Nam Han Joon being an alleged prime suspect in Auntie Im’s murder. Prosecutor Cha Do Won, who is also the Gopuri, pinned the case on Nam Han Joon and staged a murder, leaving the weapon in his hands.

Outside the Minamdang Cafe, he was waiting for the police to catch Nam Han Joon. Lo and behold, and still confused with the incident, Lieutenant Han’s team arrested the former criminal profiler for questioning.

At the police station, he revealed something to Han Jae Hee but needed to be careful as Gopuri is one of them.

On the other hand, Chairman Cha saw everything at the Minamdang and caught it on cam. He was stunned by what he saw and concluded that he did all the killings. However, instead of being threatened by the prosecutor, he asked him for a deal.

Prosecutor Cha would give all his shares to his older brother and would become the president of the Choekang Group, but he needed to get rid of Nam Han Joon.

To catch the Gopuri, they needed to stage a crisis and get connected to Chairman Cha. First Nam Han Joon escaped the prison through his right hand, Gong Soo Cheol.

The next step was to make him fall for the plan. Nam Han Joon called Han Jae Hee and promised to return if he found Gopuri. 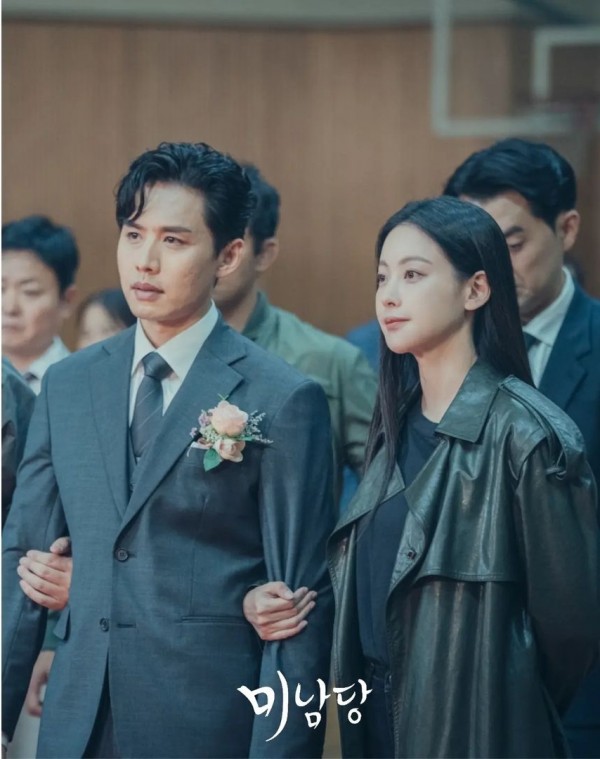 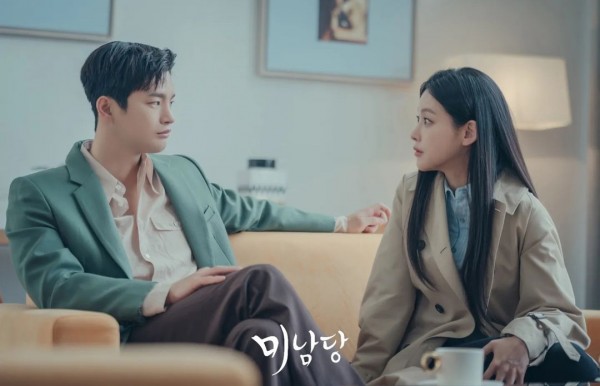 It was then followed by abducting the Lieutenant, which might lead them to the final plan – and that was to arrest Prosecutor Cha.

At the abandoned park, Nam Han Joon staged a fight with Gong Soo Cheol, who pretended to be Chairman Cha. Gopuri thought it was really his brother and died at the hands of his enemy.

On the other hand, Nam Han Joon finally proved that the prosecutor was the real Gopuri after he exposed himself, thinking it would be the end for Nam Han Joon.

The last scene in “Cafe Minamdang” Episode 17 featured a tense confrontation between the two.

IN CASE YOU MISSED IT: ‘Poong, The Joseon Psychiatrist’ Goes Head-To-Head With ‘Cafe Minamdang’ On Viewership Rating