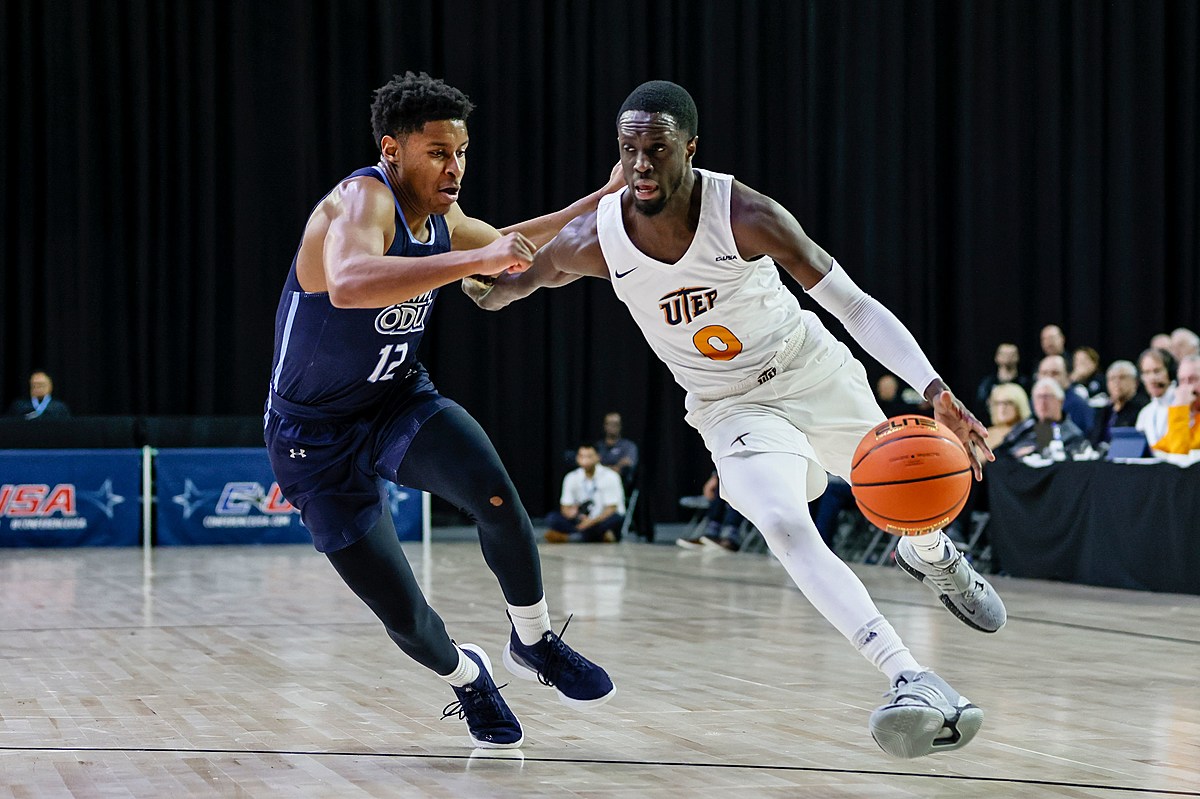 Editor’s note: Story updated to include Kezza Giffa and Cam Clardy, who entered the transfer portal after publishing.

UTEP standout guard Souley Boum, who is top-10 all-time in career scoring for the Miners, announced today that he will be entering the NBA Draft while maintaining his college eligibility and entering the NCAA Transfer Portal.

Boum posted the announcement today on his Twitter page:

The NBA deadline for college underclassmen to apply for early entry is April 24, according to the NBA league calendar. If a player wants to withdraw from the draft to maintain college eligibility, there is an NCAA deadline of June 1. In 2019, the NCAA established a new rule that states student-athletes are allowed to hire an agent without losing their college eligibility. In this case, Boum can earn a professional evaluation while still retaining his final season of eligibility.

Boum will go down with some of the great scorers in UTEP basketball history. He will finish eighth on the program’s all-time scoring list (1,458), one point shy of Miner legend Nate “Tiny” Archibald’s 1,459 career points.

He is a two-time All Conference USA guard, recently coming off a second team selection. Boum was C-USA’s scoring leader at 19.9 points per game, becoming the first Miner to lead the league in scoring since Stefon Jackson did it in the mid-2000s. He also posted the second triple-double in program history with 20 points, 12 rebounds and 10 assists in a win in the Basketball Classic over Western Illinois.

This is by far the biggest loss for the Miners. This departure is similar to UTEP losing Bryson Williams, who was arguably the team’s best player last year.

Here’s Where To Find All 10 Of El Paso’s Balloon Mural Series: