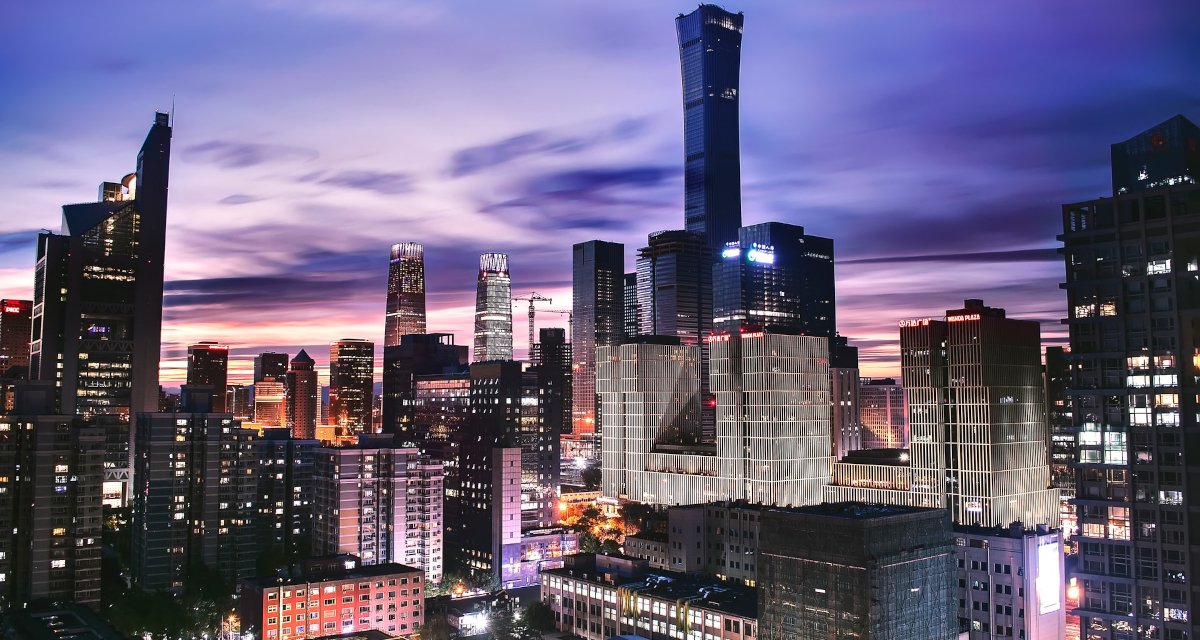 Last September, reports indicated that TikTok parent ByteDance was preparing to roll out its own music streaming service. Now, this platform, Qishui Yinyue, has officially launched in beta.

The mentioned rumblings of a ByteDance streaming app came to light as the Chinese government was cracking down on other music platforms, especially Tencent Music (NYSE: TME). Specifically, Beijing compelled Tencent Music (which operates QQ Music, Kugou Music, and Kuwo Music as well as the WeSing karaoke app) to axe its exclusive music deals. And at 2022’s beginning, all Chinese streaming services were prohibited from closing exclusive contracts.

Tencent Music Entertainment (TME) execs had previously acknowledged the subscribership advantages of these agreements, and the company’s stock has struggled since their cancellation – including touching an all-time low of $2.95 per share last month, down from over $30 per share in March of 2021. (TME is reportedly attempting to overcome regulatory hurdles for a secondary listing on Hong Kong’s stock market.)

Moreover, Tencent Music’s Q4 2021 revenue fell by 8.7 percent year over year, to $1.19 billion, with Tencent Music executive chairman Cussion Pang citing social entertainment’s “increasing competition and changing macro environment” as the downturn’s causes. Nevertheless, TME said that it had 76.2 million paid users at the quarter’s end (up 36.1 percent YoY) and a net profit of about $91 million.

But as noted at the outset, ByteDance is looking to steal away some of these subscribers (as well as those of NetEase’s Cloud Village, in which Sony Music has a sizable stake) with Qishui Yinyue, translating to “soda music,” according to Alibaba’s South China Morning Post.

Equipped with north of 10 million songs, per the same outlet, the currently invitation-only streaming app from ByteDance utilizes the Beijing-based company’s (highly effective) proprietary algorithm to recommend music. The platform reportedly functions like and resembles Resso, a separate streaming service that ByteDance debuted back in March of 2020.

Particularly because of the above-highlighted end of Tencent Music’s exclusive contracts, it’ll be worth monitoring the performance of ByteDance’s domestic streaming offering moving forward. Of course, the company already reaches billions of users with its decidedly controversial TikTok (known as Douyin in China) service, and it stands to reason that this momentum will prove useful on the streaming side.

Needless to say, there’s ample incentive (in the form of ownership and, more significantly, the invaluable ability to mold social trends) for the Chinese Communist Party to continue supporting ByteDance, TikTok, and Qishui Yinyue. It appeared for a time in 2021 that the Chinese government intended to order Tencent Music to split up or to slap Tencent itself with a multibillion-dollar fine.

These developments haven’t come to fruition, but the overarching pressure on the ByteDance competitor isn’t abating, with some speculating about the possibility of the CCP’s breaking up Tencent altogether.

We provide you with the latest breaking news and videos straight from the entertainment industry.
Contact us: c[email protected]

Amy Schumer to perform at Ridgefield Playhouse in September