The Warriors were founded in 1946 in Philadelphia. They shifted from Philly to the San Francisco Area in 1962. For the time period, their name was Philadelphia Warriors. With the shift in location, the name changed to San Francisco Warriors. It was in 1971 that the franchise changed its moniker to Golden State, which then became its name.

More recently though, the change the franchise went through was the change in home arena. They shifted from Oakland to San Francisco.

The owners who bought the franchise in 2010 for over 400 million dollars now saw their team go over 4 billion in net worth. The owners decided it was time to change the 49-year-old arena because they thought it was vital for the growth of the franchise.

Although most fans were excited, the residents of Oakland must have felt a little sad that now their home team would play around 40 minutes away from their previous home. However, one particular fan was particularly unhappy with this change.

Andy Samberg upset with the change of home for the Warriors

The star of the superhit sitcom Brooklyn Nine Nine, lead of the band The Lonely Island and television and movie actor Andy Samberg, has been a big sports fan. Originally from Berkeley, he has been a Warriors fan all his life. He has been a true fan throughout the bad and, of course, the good in the last decade. The actor has enjoyed the Warriors dynasty in the Oracle Arena, but was unhappy when the home changed to the Chase Center.

WATCH THIS STORY: Is Stephen Curry making his Hollywood debut?

“I was upset, I’m not gonna front”. Samberg said on an episode of The Bill Simmons Podcast. “I still support them, they’re still my team but I’m East Bay. I know what it means to everyone in the East Bay that we had a team there. It wasn’t just the recent years of them being insanely great, it was also the Run TMC years and the Sprewell-Webber years and Rick Barry and all that stuff,” Samberg said. “I truly grew up watching the Dubs and loving them. It was definitely bittersweet. But, they’re still my team. I’m still really excited for next season.” Andy said in 2020 ahead of the season. 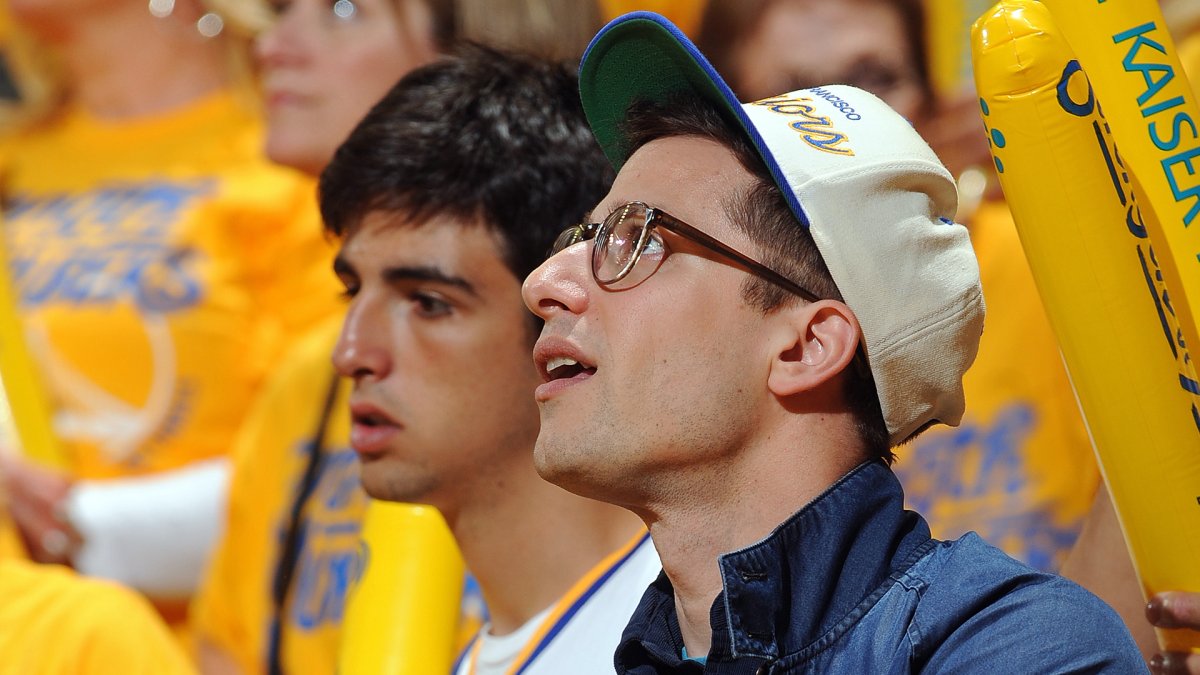 The Oracle Arena in Oakland was the home to the Warriors through the years 1971-2019. However, during the 1996-97 season, they played their home games in the San Jose Arena while the Oakland Arena was going through renovation. It was then called the Oracle Arena. It was in 2019 that the team owners decided to shift to a more branding location. That was the Chase Center. However, distance wise it was not much of a change, but now the team would actually play in San Francisco. It was hence more symbolic of the Golden State Bridge.

The owners hoped the change in stadium will allow the franchise to improve its reach and bring in more fans into the stadium. However, fans like Samberg will always have a place in their heart for the original stadium. But their support for the team will be unwavering, irrespective of where they play.

Ruben Randall - August 2, 2022 0
Money
Who is Leslie Jones? American actress and comedian Leslie Jones is the host of the game show Supermarket Sweep...