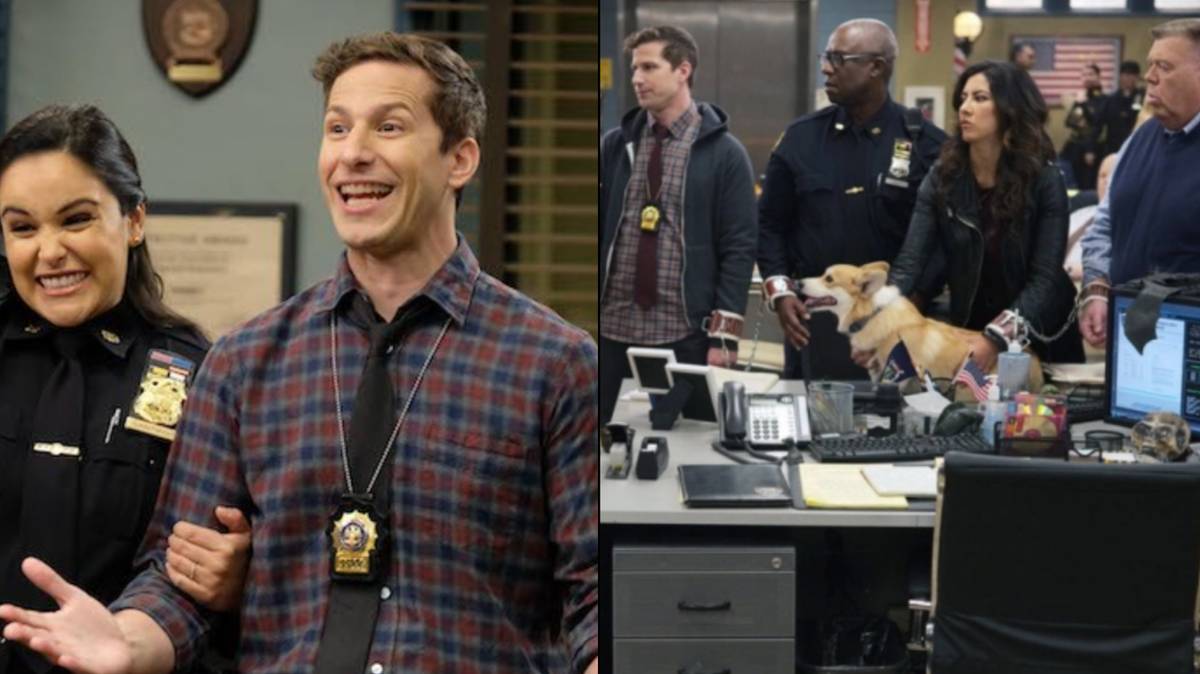 Brooklyn Nine-Nine fans will be overjoyed to hear that E4 will air a one-off special before the show’s final-ever episodes broadcast next month.

The hour-long documentary, titled Goodbye Brooklyn Nine-Nine, is a ‘best bits’ of sorts, and will take a look back at the show’s greatest moments when it hits screens on 8 June.

A Brooklyn Nine-Nine special will air on E4 next month. Credit: Alamy

Commissioning Editor Jonathan Rothery said of the one-off special: “Brooklyn Nine-Nine is a much-loved part of E4’s schedule and we’re delighted to have commissioned this special from Wise Owl Films to say a fitting goodbye, as we dissect why this show is so hugely (and rightly) celebrated. It’s one that all B99 fans won’t want to miss.”

The Golden Globe-winning show first aired in 2013 and it was confirmed last year that the series’ eighth season would be its last. 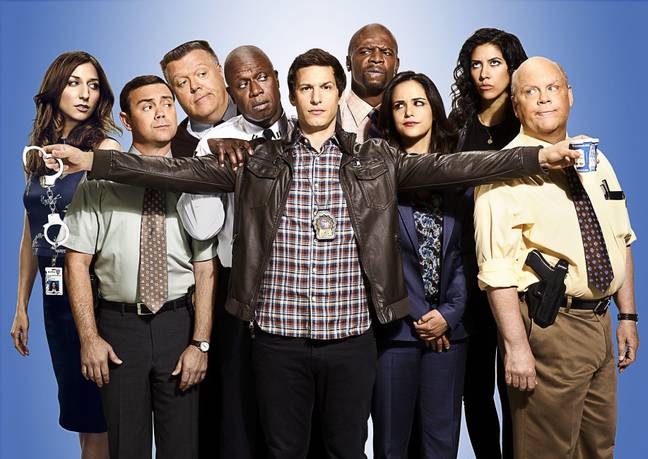 Back in February 2021, Joe Lo Truglio, who plays Charles Boyle, confirmed to LADbible that show writers had decided ‘all the stories had been told’ after 153 episodes.

Cast, crew and writers wanted season eight to be a ‘victory lap’, with Goor saying in a statement at the time: “I’m so thankful to NBC and Universal Television for allowing us to give these characters and our fans the ending they deserve.”

He added: “When Mike Schur and I first pitched the pilot episode to Andy [Samberg], he said, ‘I’m in, but I think the only way to tell this story is over exactly 153 episodes’, which was crazy because that was exactly the number Mike and I had envisioned.”

Goor concluded: “I know some people will be disappointed it’s ending so soon, but honestly, I’m grateful it lasted this long. Title of my sex tape.”

In its final few seasons, Brooklyn Nine-Nine was hailed for its ability to mix comedy with more serious social issues, and we’ll certainly be sad to see it go.

Ruben Randall - November 8, 2022 0
Money
LACEY — It’s five years in prison for a township man who admitted to ripping off his then-girlfriend for a total of more than...