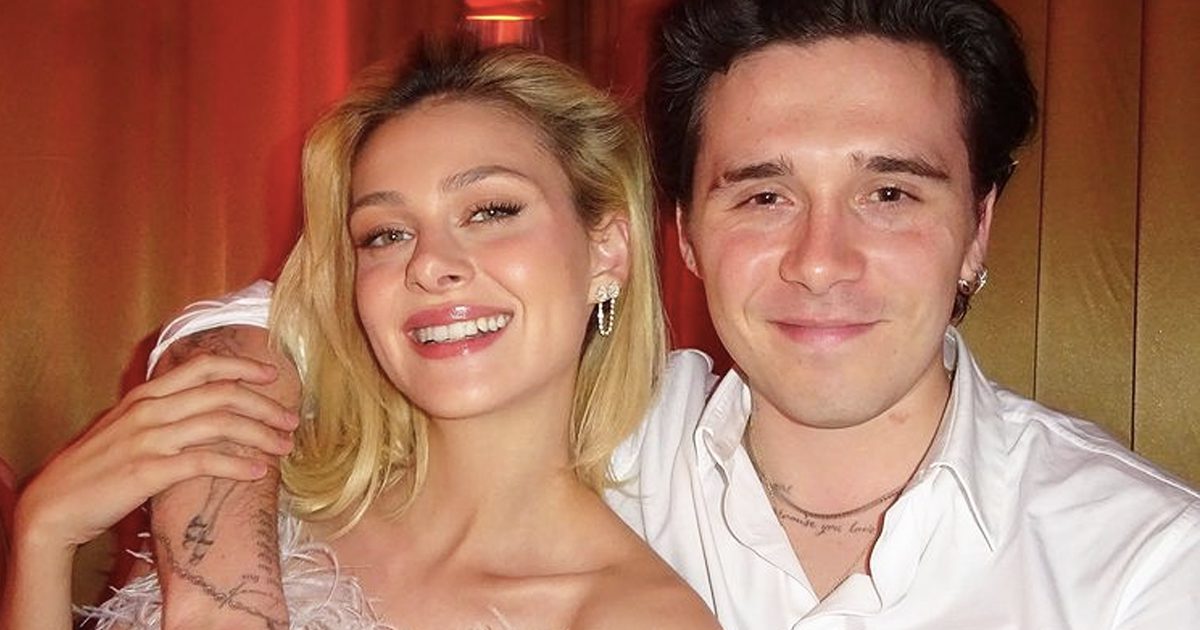 That £3million wedding is starting to look real cheap

This weekend is about to see one of the most extravagant weddings of the year, as mega rich celebs Brooklyn Beckham and Nicola Peltz are tying the knot. The wedding is reportedly costing the two families £3million, but if the net worth of Brooklyn and Nicola and the Beckham and Peltz family is anything to judge it by, it’s just a drop in the ocean to them.

The wedding is set for April 9th and is going to be one of the biggest celebrity events in years. It’s set to happen at Nicola’s family home, which is a casual £76million mansion in Palm Beach, Florida.

The couple have reportedly signed a prenup to protect their respective family net worth, so just how much money do Brooklyn Beckham and Nicola Peltz have?

Brooklyn Beckham and his family have a huge net worth 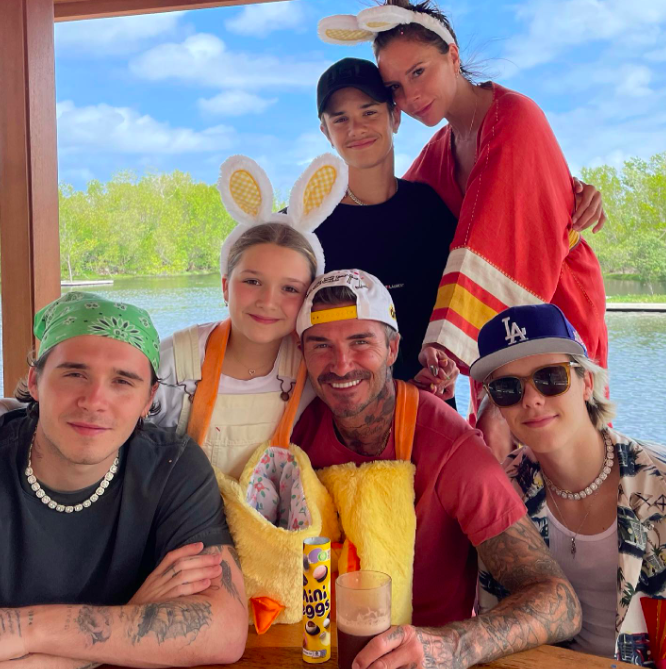 We all know who Brooklyn Beckham’s parents are, so it should come as no surprise to anyone that they are rich rich. Brooklyn’s father is ex-England footballer David Beckham and his mother is Spice Girl Victoria Beckham. The Beckhamas are estimated at being worth around £769million.

Last year, the Beckhams signed a £16million deal with Netflix to have their own fly on the wall documentary series. It is said to feature intimate camcorder footage from family birthdays, Christmases and other celebrations. As well as this, the series will document David Beckham’s rise to fame using archive footage and family photographs and it will also show the love-story between him and his wife, Victoria.

Brooklyn himself is extremely wealthy too, with a an estimated net worth of £7.6million. He’s had a few career endevours in his time, having previously pursued photography and now working on being a chef, with his own show – Cookin’ With Brooklyn.

But the Peltz family are literally billionaires 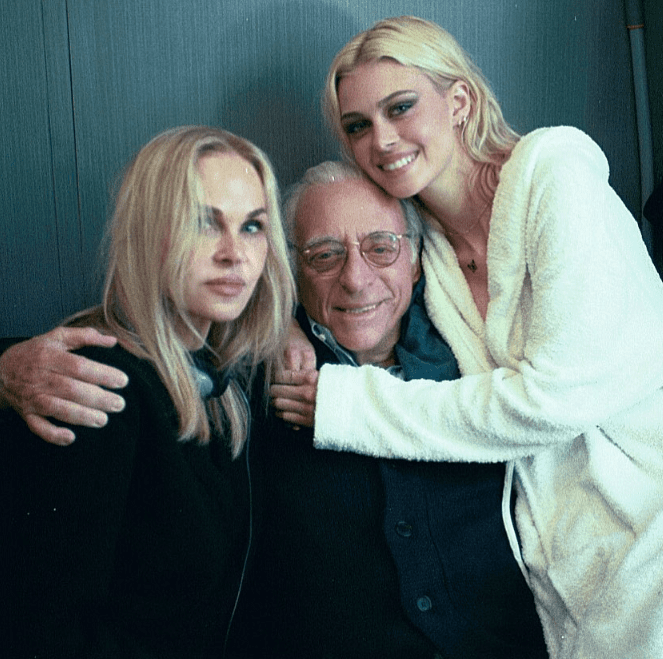 Nicola’s father is American billionaire businessman and investor, Nelson Peltz. Two of his most notable assets are Snapple drinks and The Wendy’s Company. He has also made investments in companies such Heinz, Domino’s Pizza and Tiffany & Co. Billionaire investor Nelson Peltz is said to be worth £1.3billion and he owns two private jets. Nicola coming from the extremely wealthy New York family is said to make Victoria Beckham very happy.

Nicola Peltz has had a very successful acting career so far. She’s best known as a Marvel star, having appeared in Inhumans since 2017. You might also recognise her from her roles in Bates Motel, Transformers: Age of Extinction, The Last Airbender or Back Roads. She also had a cameo in a Miley Cyrus video when she was 13.

So it’s not like Nicola needs to be part of the Beckham family for the money, because she’s more than successful all on her own. With her family money, plus her own acting career and previous modelling career when she was younger, Nicola has reportedly created a net worth of $50million (around £40million).

Related stories recommended by this writer:

• An investigation into Brooklyn Beckham’s past flings and girlfriends