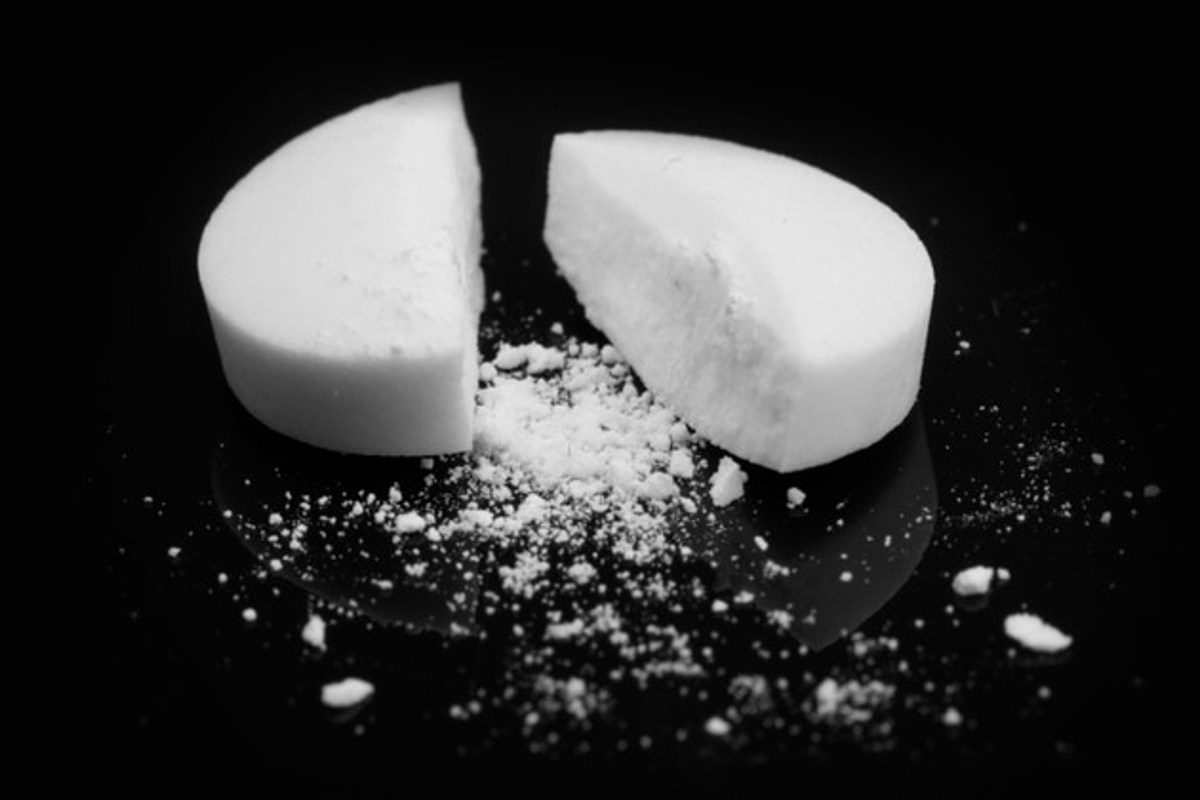 BOSTON — A Brockton man has pleaded guilty to conspiring to make and sell controlled substances on a dark web marketplace.

Le was indicted in June 2019 along with alleged co-conspirators Steven McCall and Allante Pires, who have both pleaded not guilty.

Le then processed and manufactured the substances at an office space he rented in Stoughton. McCall and Pires allegedly helped him in processing and manufacturing the drugs.

Part of the internet, known as the Dark Web, is not visible to search engines and can only be accessed using a specialized anonymous browser. Some Dark Web markets advertise illegal items, including drugs like cocaine, MDMA, Ketamine and Xanax, for sale.

According to the U.S. Attorney’s Office, an undercover agent ordered MDMA from one of the “EastSideHigh” vendor sites, and later saw Le deposit the envelope with the order into a U.S. Postal Service collection box in Stoughton

In March 2019, Le met undercover law enforcement officers at a hotel in Norwood to exchange $200,000 worth of Bitcoin for cash.

After transferring the bitcoin to the agents, he was taken into custody.

Investigators also recovered a computer that contained the “EastSideHigh” vendor page open, numerous packages containing MDMA and Ketamine, various shipping and packaging materials and a pill press from the office space in Stoughton.

25 True Crime Locations – What Do They Look Like Today, You Ask?

Below, find out where 25 of the most infamous crimes in history took place — and what the locations are used for today. (If they have been left standing.

Below are 25 regrettable tattoo removals, cover-ups, or regrets.

Ruben Randall - March 3, 2022 0
Money
The “second half” (which is actually a quarter) of the NBA season is in full swing, and it’s time to get serious about the...