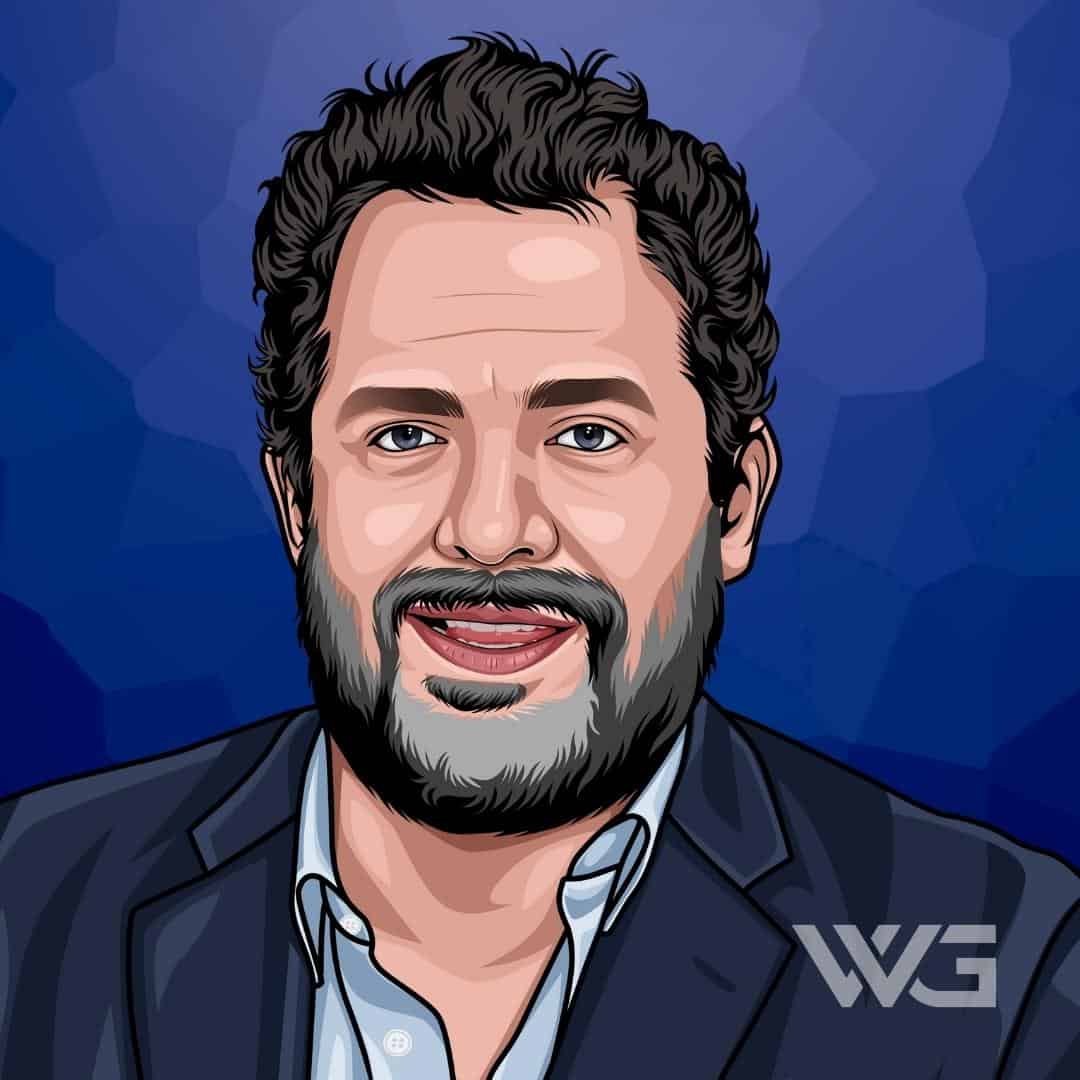 What is Brett Ratner’s net worth?

Brett Ratner has directed several high-budget films throughout his career and made a name for himself with his directorial style.

While not the wealthiest director in Hollywood, Ratner has secured a fortune for himself that continues to grow today.

Brian Ratner was born March 28, 1969, in Miami Beach, Florida, to Marsha Presman and Ronald Ratner, though Ratner’s mother was 16 when he was born, and he never really knew his biological father.

In 1990, Ratner graduated from New York University after releasing the short film Whatever Happened to Mason Reese?, which attracted the attention of rap group Public Enemy, who requested Ratner direct the group’s music videos.

His motion picture debut came in 1997 with the film Money Talks, which was followed by the comedy Rush Hour, which went on to be the highest-grossing comedy of the time.

By 2001, Ratner had directed Rush Hour 2 and the prequel to Silence of the Lambs titled Red Dragon, which centered on Hannibal Lecter.

Ratner ventured into the superhero genre with X-Men: The Last Stand, which he was hired on just two months before filming began.

Ratner co-founded RatPac Entertainment in 2012 with millionaire James Packer, which has produced many independent films at an average of 50 per year.

Around this same time, Ratner became a film producer, working on Mirror Mirror in 2012 and a Rush Hour TV series in 2014.

While his career continued to flourish, in 2017, Warner Bros. severed ties with him after six women came forward with sexual harassment and assault allegations, which also led Warner Bros. to cancel their $450 million co-producing contract with RatPac.

Since these allegations, Ratner hasn’t directed another film, though he did serve as a producer on Georgetown, a crime film, in 2019.

Brett Ratner has made much of his money from directing and producing, but he has also developed his own whiskey brand, which has become popular in Japan.

While we don’t know how much Ratner makes from this brand, we suspect it is a decent amount yearly.

As for the money he has earned behind the camera, we have a couple of significant numbers.

While Ratner may not be as wealthy as Michael Bay, he has certainly done well for himself throughout his career.

Not much is known about Brett Ratner’s personal life, though we do know that, during his career, he made a reputation for himself of being a playboy.

Ratner has been linked to at least 12 girlfriends, including Marcelle Braga, Serena Williams, Jennifer Meyer, and Rebecca Gayheart.

While he has had many girlfriends, he is currently not married and has no children, at least that has been publically announced.

Brett Ratner is fairly active on his official Twitter account, though he doesn’t have any additional social media and never posts about his daily life.

Brett Ratner has received many awards and nominations throughout his career.

Here are some highlights from Brett Ratner’s career:

How Does Brett Ratner Spend His Money?

Like his personal life, nothing has been confirmed about Brett Ratner’s spending habits, though with his impressive net worth, we can assume he lives very comfortably.

In 2018, it was reported that Ratner was spotted living it up at Len Blavatnick’s five-star Faena Hotel in Miami Beach, Florida, which drew the ire of those still reeling from his sexual harassment allegations.

It is likely that Ratner owns property in Miami Beach, seeing as he is often spotted there, but nothing has ever been made public about his specific homes.

Brett Ratner has reached many milestones throughout his career, though some stand out more than others.

Here are some of the best highlights of Brett Ratner’s career:

Brett Ratner has said many things throughout his career, but some of his quotes have stood out more than others.

Here are our favorite quotes from Brett Ratner:

Now that you know all about Brett Ratner’s net worth, we can take a look at what his impressive career can teach us about reaching our own success.

Here are some of the best success lessons to learn from Brett Ratner:

1. Branch Out From Your Comfort Zone

It is easy to fall into your comfort zone and never come out of it, but to be successful, it is necessary.

Not only can it help you develop new skills, but it can open the door to new opportunities that you wouldn’t have found otherwise.

No matter who you are, there is always more to learn, and if you’re not willing to keep growing, you can risk falling behind.

You only stand to benefit from learning new skills, so make it a point to keep discovering new things.

3. Don’t Be Afraid To Work Hard

To become successful, you’ll have to work hard, and if you’re not willing to do this, you’ll never be able to achieve your goals.

It may take a lot of long nights, but at the end of the day, it will be well worth it!

Brett Ratner is a highly talented director, and he’s made a lasting mark on Hollywood as a director and film producer.

While he hasn’t directed anything new since 2017, his net worth is still gradually increasing, and he may very well make a return in the near future.

Be sure to check back often to stay up-to-date on Brett Ratner’s net worth and any changes that might impact it.

What do you think about Brett Ratner’s net worth? Leave a comment below.