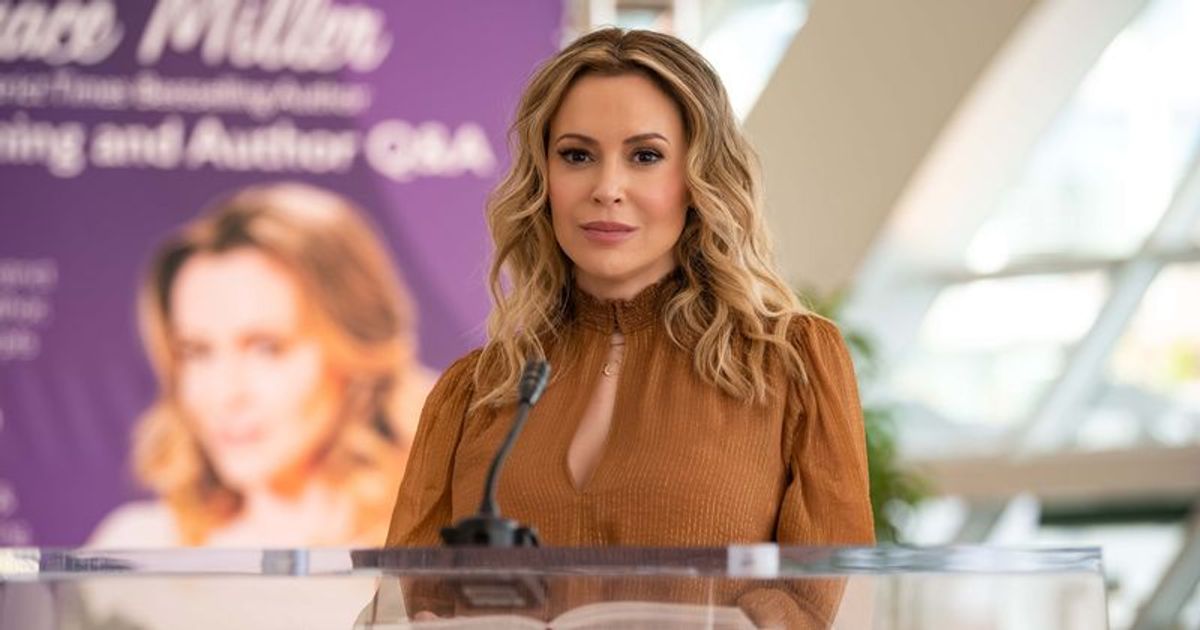 Alyssa Milano is one of the most influential names in the industry and is ready to make an appearance in her first feature film since 2018. Titled ‘Brazen’, the Netflix crime thriller is based on the novel ‘Brazen Virtue’ written by Nora Roberts and revolves around a crime expert named Grace (Milano) and how her life turns upside down when her sister is killed and her real identity is revealed to the world. When everybody expected her to take a few steps back, Grace lets everyone knows that she won’t leave any stone unturned to unravel the mystery of her sister’s death.

Milano is one of the biggest stars to make their way to Netflix and joins the ranks of Brooke Shields and Kelsey Grammer, who have already given hit movies on the world’s biggest streaming platform.

The transformation of Alyssa Milano: How a loveable witch became a divisive political figure

Apart from an intriguing premise, the movie also features an amazing star cast that will keep you at the edge of your seats. Let’s take a look at the cast.

The Italian-American actress needs no introduction. She has given several stellar performances in her career and is considered one of the finest stars in Hollywood. Milano began her acting career at the age of 7 when her babysitter took her to an audition without notifying her parents. She got the role and spent the next 18 months on the road with her mother. The actress also acted in several commercials and off-Broadway plays. In 1984, she made her film debut with ‘Old Enough’, and later in the same year, she received her first lead role in TV with ‘Who’s the Boss?’

She was next seen in the movie ‘Commando’, playing the role of Jenny, daughter of Arnold Schwarzenegger’s character. Milano received Best Young Supporting Actress in a Television Series at the Young Artist Awards for ‘Who’s the Boss?’ Meanwhile, in 1987, she got Best Young Female Superstar in Television accolade for the same show.

Since then, she has worked in projects such as ‘Double Dragon’, ‘Melrose Place’, ‘Fear’, ‘Hall Pass’, ‘My Name is Earl’, ‘Young Justice’, and ‘Grey’s Anatomy’.

Since then, Sam has been featured on several high-end ventures like ‘Desperate Housewives’, ‘Gossip Girl’, ‘Greek’, and ‘Mad Men’. He also had a pivotal role on the Netflix series ‘House of Cards’, opposite Kevin Spacey, Robin Wright, and Kate Mara.

He was recently seen in the movie ‘Joy for Christmas’.

See also  Arkells release their spirited new album 'Blink Twice,' their second in as many years

He also made an appearance on the original ‘Law & Order’ role as well. ‘Blue Bloods’, ‘Criminal Minds’, ‘The Mind Of’, and ‘Chicago PD’. Currently, he can be seen playing the role of Lonnie Wheatley on ‘Billions’.

Born on March 21, 1967, Colleen Wheeler’s first acting role was on the acclaimed TV show ‘Saber Marionette J’. After that, she made several cameo appearances on TV shows like ‘The Crow: Stairway to Heaven’, ‘Master Keaton’, ‘The New Addams Family’, ‘Mercy Point’, and ‘The Outer Limits’. Her first major acting role came in the year 2001 with ‘Ultimate Book of Spells’. 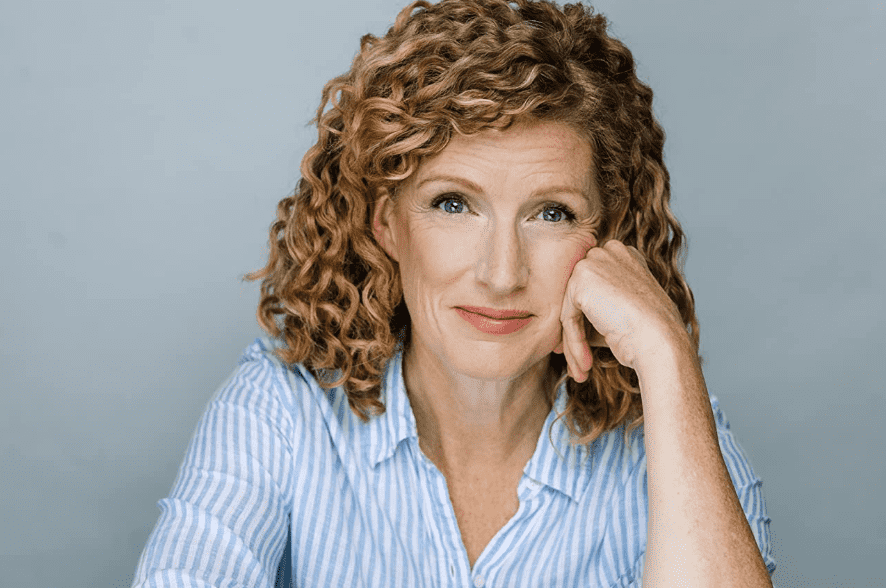 Finlan is one of the newest names to foray into the field of acting. He made his acting debut in 2018 with a short movie and went on to make cameo appearances on ‘Frankie Drake Mysteries’, ‘October Faction’, ‘Murdoch Mysteries’, and ‘Jingle Bell Princess’.