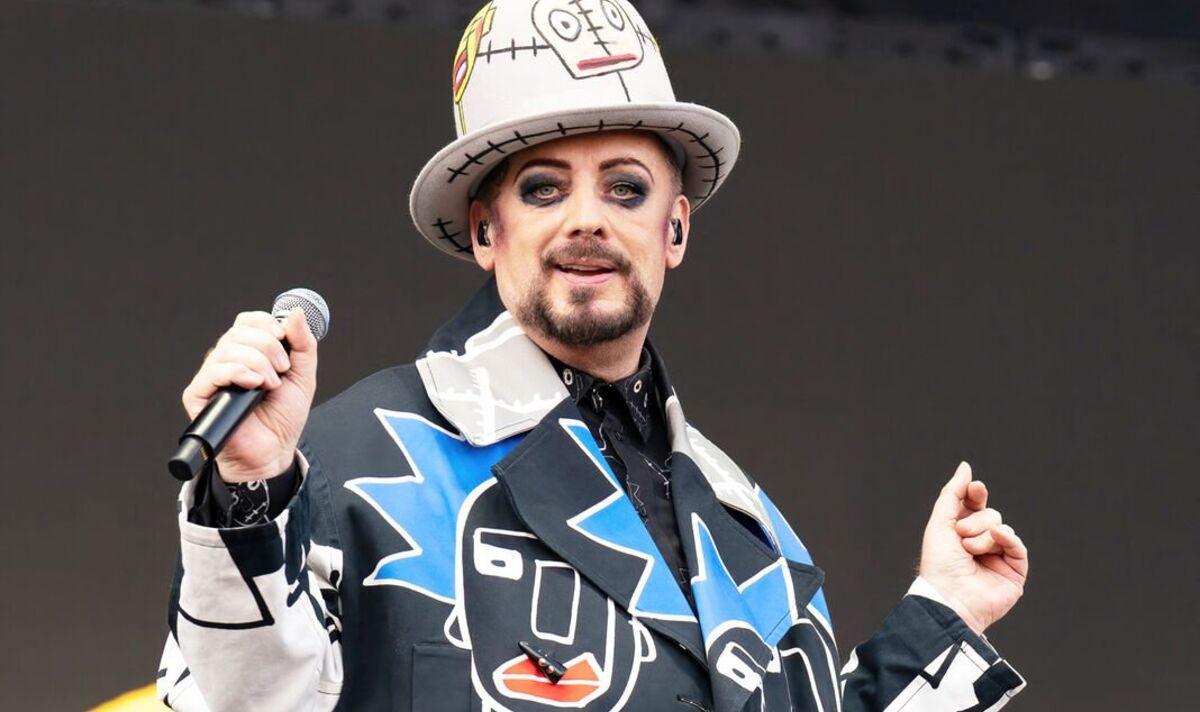 Culture Club was signed by Virgin Records and Epic Records and went on to release a debut album called Kissing to be Clever in 1982 with the smash hit Do You Really Want to Hurt Me included.

After Culture Club’s fourth album, the band split up.

In the late 80s, Boy George went on to release several singles that were popular in the underground music scene.

In 1992, he returned with the hit The Crying Game before veering towards electronic/dance music where he became a well-known DJ in London.

In the early 2000s, Boy George’s sound became more in line with electronica, as was made clear by his 2004 album.

READ MORE: Dick Strawbridge and Angel Adoree have millions in the bank