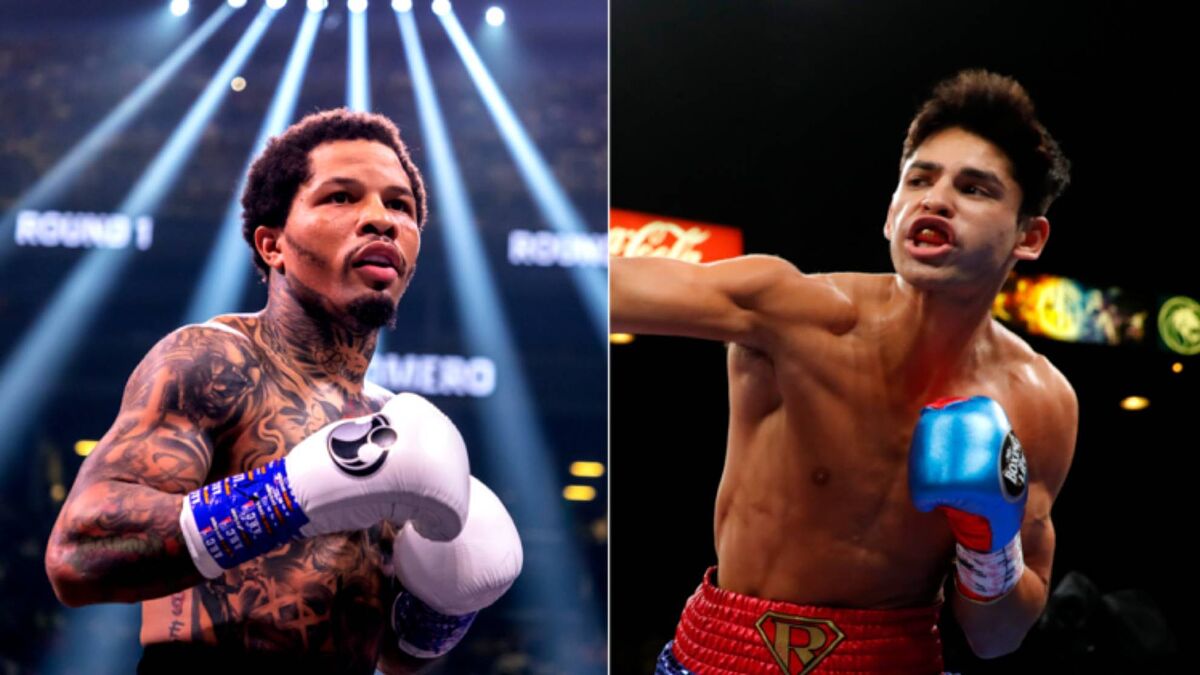 One of the fights that fans are asking for the most is Gervonta Davis vs Ryan Garcia, but according to Stephen Espinoza it is a fight that is going to be very difficult to achieve.

In past years there were fights that were very difficult to negotiate, the clearest example was the fight between Floyd Mayweather Jr. and Manny Pacquiao, it was a contest that took years to close, the two fighters had different promoters and that made the negotiations very long.

When negotiating fight contracts, one of the areas where boxers get into the most trouble is the distribution of the pay-per-view proceeds, and that seems to be where Davis and Garcia got stuck.

Why it’s so complicated to make the fight.

“In my opinion, it doesn’t make sense to do a joint pay-per-view,” Estephen Espinoza said in an interview with YouTube channel, FightHype. “I think people don’t appreciate how difficult and painful and time consuming it is when you have a mutual agreement with every detail.”

Espinoza assured that it is very difficult to negotiate with TV stations: “I think we’ve done it in boxing for two fights. We did it for Lewis-Tyson and Mayweather-Pacquiao. With all due respect to Ryan and Tank, this fight is not that big.”

What is Taylor Hale’s net worth? ‘Big Brother’ Season 24 star makes history as...

Ruben Randall - November 24, 2022 0
Money
Meet The Hollywood Reporter’s Next Gen Class of 2022, a group of agents, managers, lawyers, and executives blazing their own paths while navigating an...

First look at Draco Malfoy in Harry Potter and the Cursed...