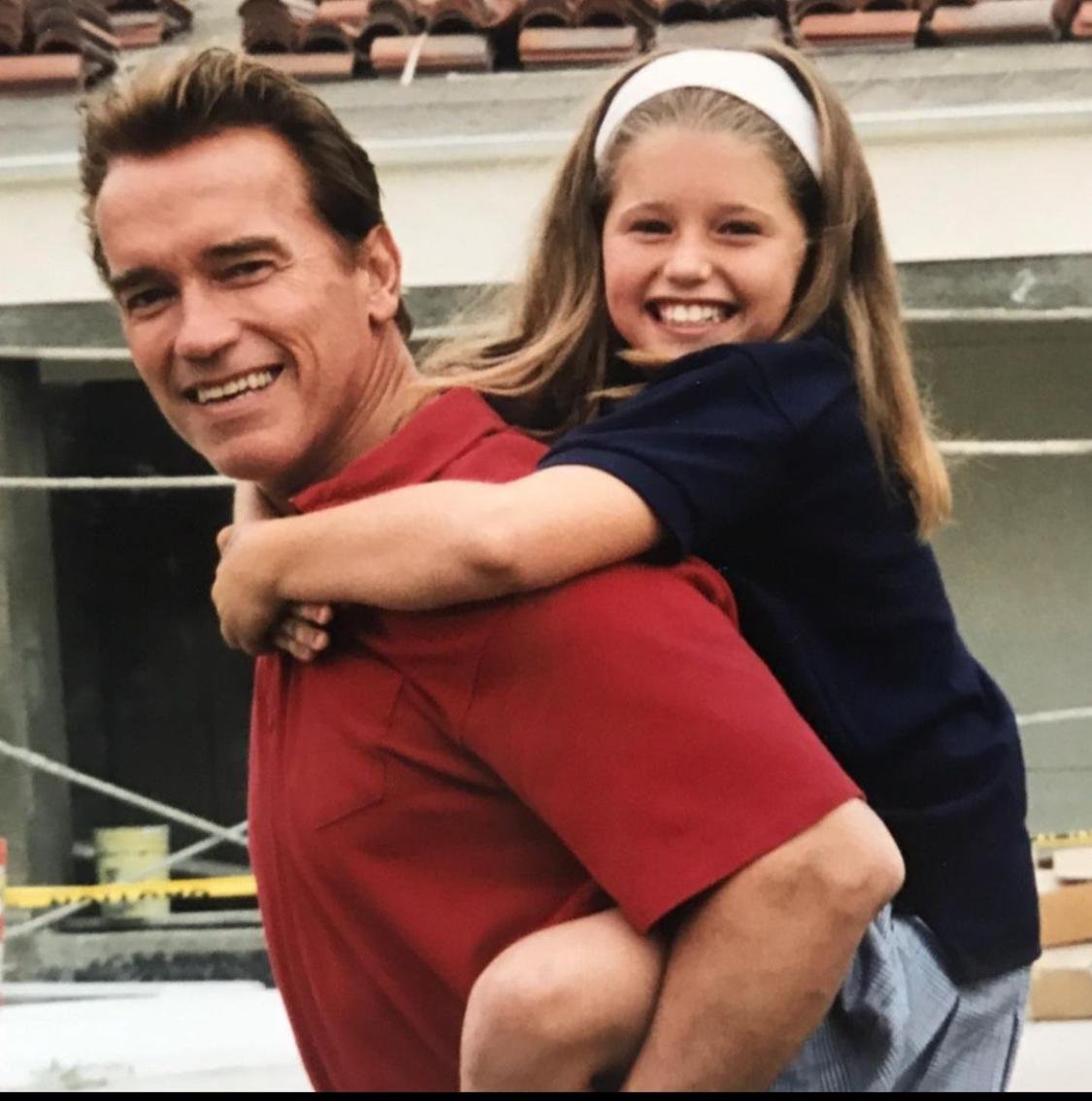 The good news for the Schwarzenegger family is that Katherine Schwarzenegger and Chris Pratt have been blessed with another baby girl. Obviously, that makes Arnold Schwarzenegger grandfather once again, and now he’ll have two grandchildren to take care of. However, the bodybuilding legend is least concerned about his additional responsibilities as he thinks his grandfather’s role is quite easy.

Arnold Schwarzenegger is a proud father of five children. He has four kids, Katherine, Christina, Patrick, and Christopher, with his ex-wife Maria Shriver. While the bodybuilding legend also has a son, Joseph Baena, with Mildred Patricia Baena. However, now the 74-year-old Arnold is welcoming a new granddaughter into his family.

Arnold Schwarzenegger talks about being a grandfather

Well, The Terminator actor has probably excelled in every role in his life. Be it politics or business or his outstanding acting career. He is always the best in everything he touches. And, now the quality of being the best at everything is being reflected in his grandfather’s role as well. On being a grandfather, Arnold said, “It’s the easiest thing to be a grandfather.”

Arnold knows his way around the people, and perhaps his children and grandchildren are no exceptions. However, more than a responsibility, he sees it as a fun activity. On his relationship with his kids, and their kids, he said, “They come over to the house. You play with Lyla for around an hour or two, put her on the horse, put her with the dog. And after two hours, they leave. It’s fantastic! I have a great time when they come over to the house.”

The “Guardians of the Galaxy” actor Chris Pratt and the daughter of bodybuilding legend Arnold, i.e., Katherine Schwarzenegger, are blessed with another baby girl. The couple announced the good news through an Instagram post and wrote, “We are so excited to announce the birth of our second daughter, Eloise Christina Schwarzenegger Pratt. Mama and baby are doing well.”

Now that Arnold is the grandfather of two, will that change his take on the role, or will it be the easiest thing for him as always?

Ruben Randall - September 12, 2022 0
Actor
Daniel Radcliffe is shocked to learn about the reaction to the Weird Al biopic's photoshopped image of the late Queen Elizabeth II. ...