Blake Lively and her sister Robyn Lively just made a somewhat rare joint appearance at the Michael Kors Collection Fall/Winter 2022 Runway Show during New York Fashion Week on Tuesday night. And apparently the assignment was being generally chic / vaguely twinning because they showed up looking like this: 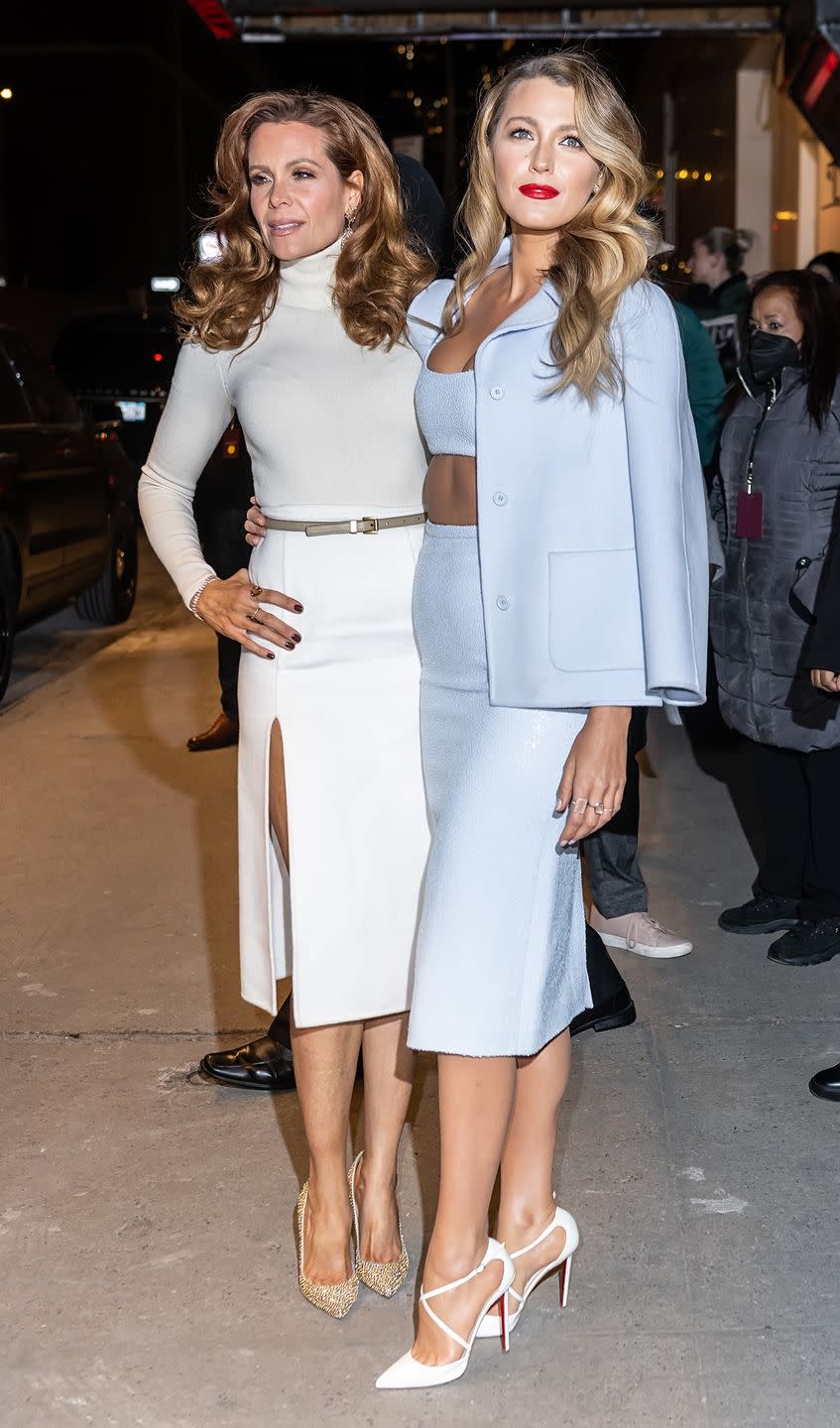 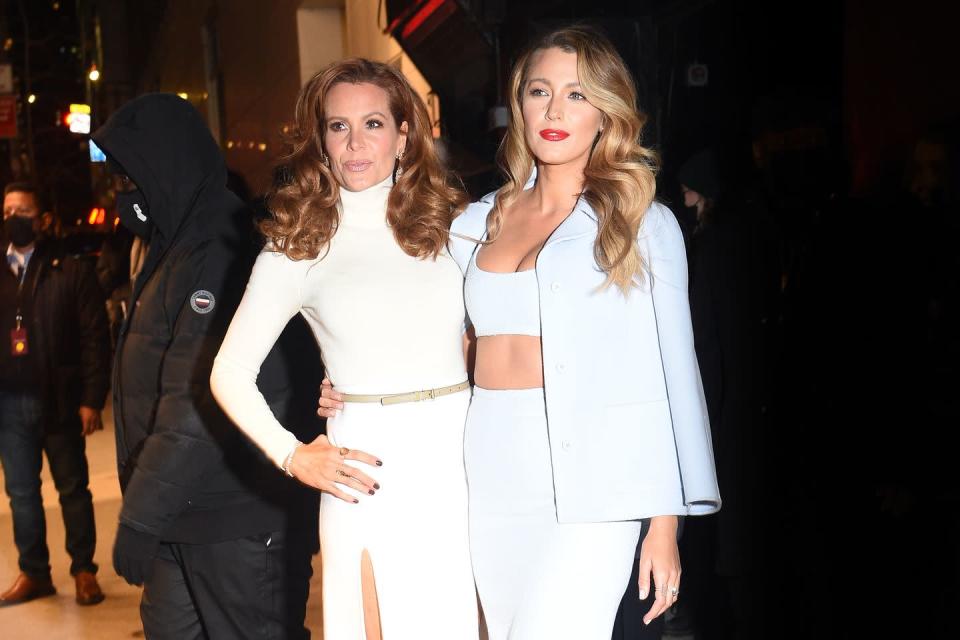 FYI, Robyn is also an actress (she starred in Teen Witch!) and has always been super supportive of Blake. Back in 2017 (after Blake had just welcomed her second child with Ryan Reynolds), Robyn told Entertainment Tonight “This is where she belongs. She has my children and I have her children, [and] we’re like, ‘No, those are my children!’ She’s like, ‘No, your children are my children.’ We always argue about it. She’s the best.” She also revealed the advice she’d given Blake, joking “What I have told her is just to [not] feed them and water them too much because they grow up too quickly. They just grow up too quickly, just cherish and savor.”

Oh, and she added that “[Ryan’s] amazing too. They’re so great, and they protect their little family and they’re normal. Their family is everything and I’m so proud of them. They kept their sense of normality and that’s amazing.”

Anyway, here’s Blake and Robyn are talking about their cute bond a few years back at a different Michael Kors show! (Spoiler: Blake calls Robyn her “best friend” and said “she reflects the things we want to be more like,” which, cute.)