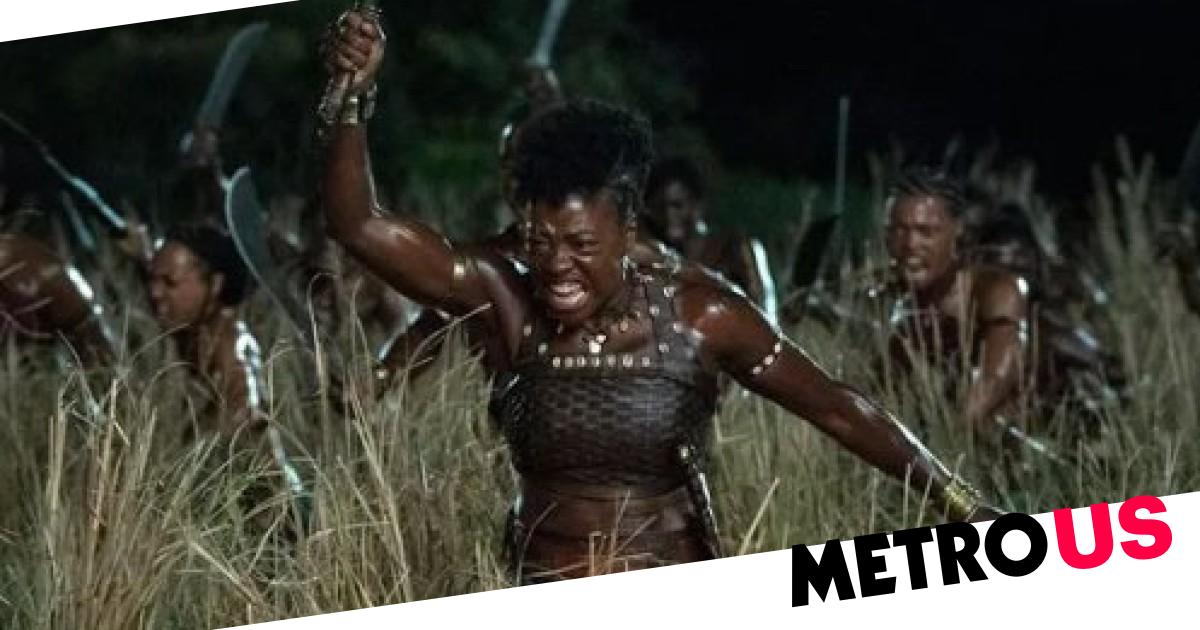 This week, Lakeith Stanfield shared an Instagram post that got me as excited as if Beyoncé announced she were releasing a new album (OK, maybe not that excited but certainly close to it).

‘This is going to be crazy. The script is unlike anything I’ve read. Love my people!!! Peace to the Gods,’ he informed his 1.2million followers, which includes myself.

The Get Out actor was referring to the news that he has been cast in The Book of Clarence, a Jeymes Samuel movie billed as a ‘full fun-filled extravaganza and biblical epic set in 29 AD’. To be honest, ‘extravaganza’ and ‘epic’ were enough to let me know that this is one movie I definitely want to see.

I’ve loved pretty much everything I’ve seen Lakeith in and Samuel thoroughly impressed me with The Harder They Fall, the unique Black western that he directed and was released on Netflix late last year. In fact, that was probably one of the last major Black-led movies that we’ve seen in (select) cinemas over the past several months.

If you haven’t noticed, the first quarter of 2022 has been dominated by big blockbuster superhero and adventure capers such as The Batman, Sonic The Hedgehog 2, Lost City and even horror movie Scream, while this summer, everyone’s looking forward – and predicting big numbers for – Tom Cruise’s Top Gun sequel.

While all the above have provided many hours of much-needed escapism, I have often thought, to put it simply: ‘Where are the Black movies?’ 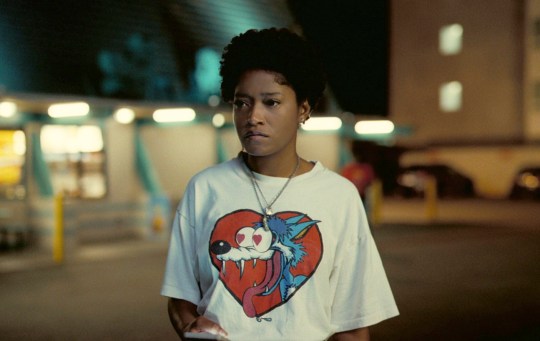 Jordan Peele is set to twist our minds again with his next feature length Nope (Picture: AP)

It’s been a challenging couple of years for the movie industry due to the pandemic hindering release dates and production. Last year, the pace gathered momentum a little with the likes of Candyman and Coming 2 America among the big movies representing Black cinema.

However, on the whole it’s been a little thin on the ground and the space is wide open for action.

Fortunately, Black cinema is about to be booked and busy but, more importantly, with projects that each stand to be groundbreaking in their own way.

Aside from Lakeith and Samuel’s biblical epic, this year will see the arrival of The Woman King, another historical epic inspired by the true events that happened in the Kingdom of Dahomey, one of the most powerful states of Africa in the 18th and 19th centuries.

It looks and sounds a little like the fictional Black Panther which, by the way, will be returning to cinemas with its much-anticipated sequel later this year. 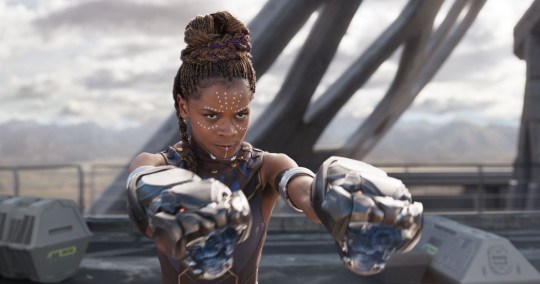 When the first instalment of the Marvel movie was released in 2016, it united the Black community in a way that myself and most others have never witnessed before. The diaspora proudly wore their traditional clothes to cinemas and threw up the Wakanda sign like it was our not-so-secret family code.

That’s the magic of Black cinema that I miss; aside from the clever storytelling, it’s the unity.

See also  What does the MACD say about the NAS100 and the SPX?

Perhaps not on the exact same scale as Black Panther, I can see something similar happening with Jordan Peele’s Nope, his third feature-length horror that promises to be as weird, mind-bending and twisty as Get Out and Us. Many filmmakers have tried in recent years but no one has quite captioned the essence of a Peele movie like the man himself.

Over in the horror space, the upcoming Bitch Ass starring Candyman legend Tony Todd alongside a relatively known Black cast, was all the rage at SXSW Festival, where it premiered this spring.

It follows a gang initiation that goes wrong when a group of four recruits break into a house of horror, and they’re all forced to play deadly games for their lives, and the twists and turns are said to be exhilarating.

Also stepping outside of the box will be Blue Story creator Rapman, who is creating Supacell for Netflix, centering on a group of ordinary people in south London with no clear connection between them other than the fact they are Black and have suddenly developed superpowers.

It’s so empowering to see Black filmmakers refusing to play it safe, taking bold risks with their creativity on mainstream platforms.

Not to discredit those who have released projects during the pandemic but this is largely what has been missing the past two years.

With the movie industry now learning to move with the pandemic rather than against it, and release schedules appearing to be sturdier than we have seen recently, it feels like we can finally be excited about Hollywood again.

And for me, Black cinema is where I’ll start.

MORE : Conversations With Friends soundtrack: Every song featured in the BBC drama – from Phoebe Bridgers to James Blake

What Is Beyoncé’s Net Worth? Everything To Know About Her Career

Ruben Randall - November 12, 2022 0
Money
North West is a champ when it comes to the art of gift-giving.In the latest video posted to her and mom Kim Kardashian's joint...