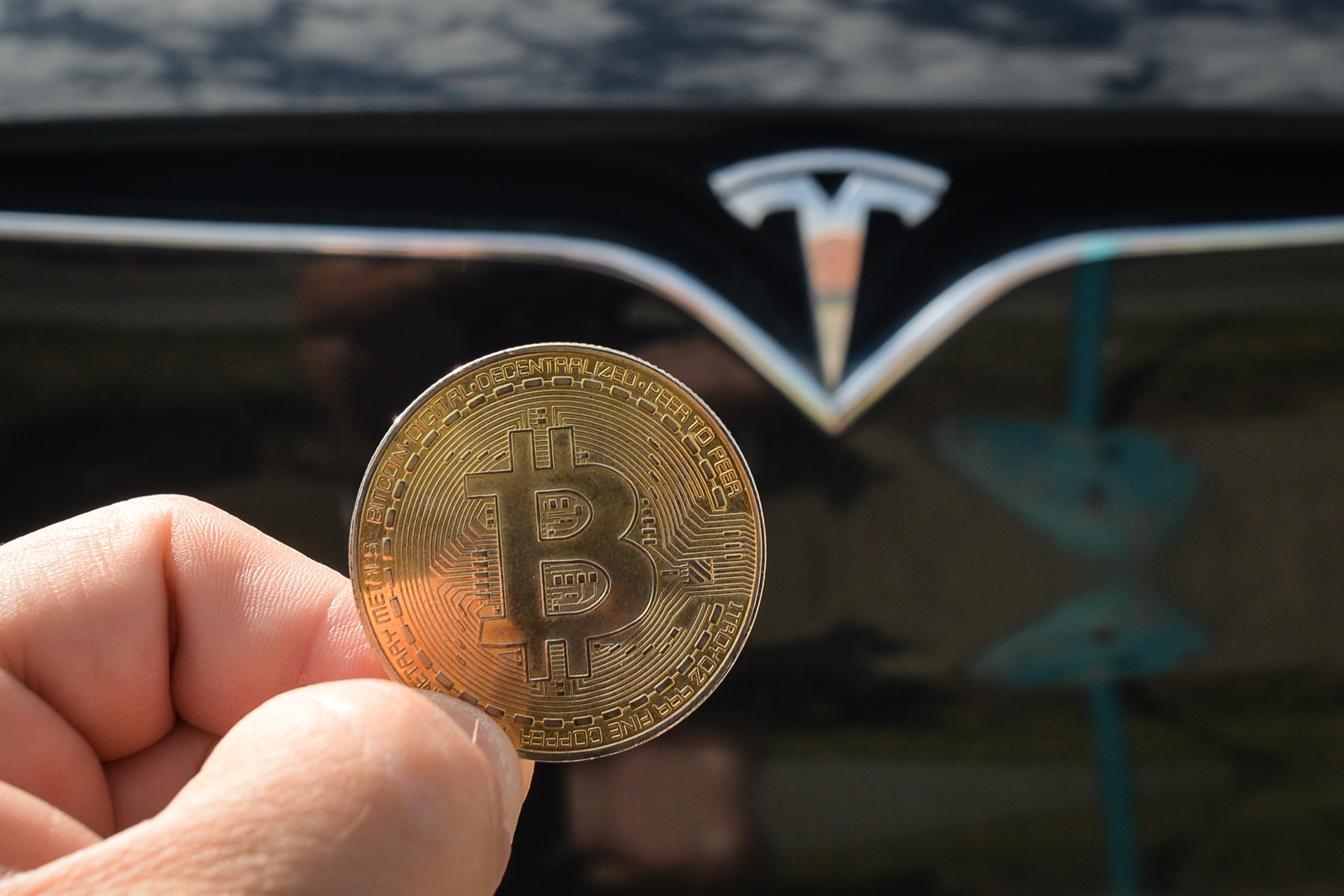 Tesla could post an accounting loss of nearly half a billion dollars stemming from its investment in bitcoin for the three months ended on June 30 due to the cryptocurrency’s crash in recent months, becoming yet another major tech company to see profits erased by risky investments unrelated to its core business.

In early 2021, Tesla bought $1.5 billion worth of bitcoin as an attestment to its founder Elon Musk’s faith in cryptocurrencies. Since then, bitcoin’s dollar value has dropped more than 30 percent, which could translate into a $460 million dent, or $0.40 per share, in Tesla’s quarterly income statement, expected to come out on July 20, according to Barclays.

Barclay’s estimates Tesla purchased 42,000 bitcoins at a price between $32,000 and $33,000 in early 2021. At some point in the first quarter that year, Tesla sold 10 percent of that stake after bitcoin soared to above $50,000. Net earnings from the transaction, $101 million, accounted for nearly a quarter of Tesla’s profit for that quarter. Musk said the sale was to only “prove [the] liquidity of bitcoin as an alternative to holding cash on balance sheet” and promised his company wouldn’t sell any more bitcoin.

It’s not uncommon for large corporations to invest in assets that have no direct relation to their main businesses to diversify risks and tap for potential outsized gains. But some companies’ aggressive bets on risky assets, like cryptocurrencies and startup stocks, are turning out to be a profit killer in a year marked by heightened market volatility.

In April, Amazon posted its first quarterly loss in eight years not because of its e-commerce or cloud businesses but its investment in Rivian, an electric vehicle startup. Rivian’s stock lost half of its value in the first quarter of 2022, resulting in a $7.8 billion accounting loss for Amazon, which owns 18 percent of the company.

Tesla’s bitcoin holding didn’t show much of a negative impact in the previous quarter as its value held relatively steady. But the cryptocurrency began falling rapidly in late March. In the three-month period ended June 30, bitcoin was down 55 percent, obliterating all its gains in 2021.

Coinbase, which facilitates the trading of bitcoin and other cryptocurrencies, held $696 million worth of crypto assets as investments, including $266 million in bitcoin, at the end of 2021, the company disclosed in its annual report.

Both Block and Coinbase are expected to post second-quarter earnings in early August.

Recognizing the impact of bitcoin, many Tesla analysts still expect the electric carmaker to post a profit for the latest quarter. Analysts polled by FactSet estimate a net earning of $1.82 per share for the second quarter on $16.54 billion in revenue, representing a 25 percent jump from a year ago. 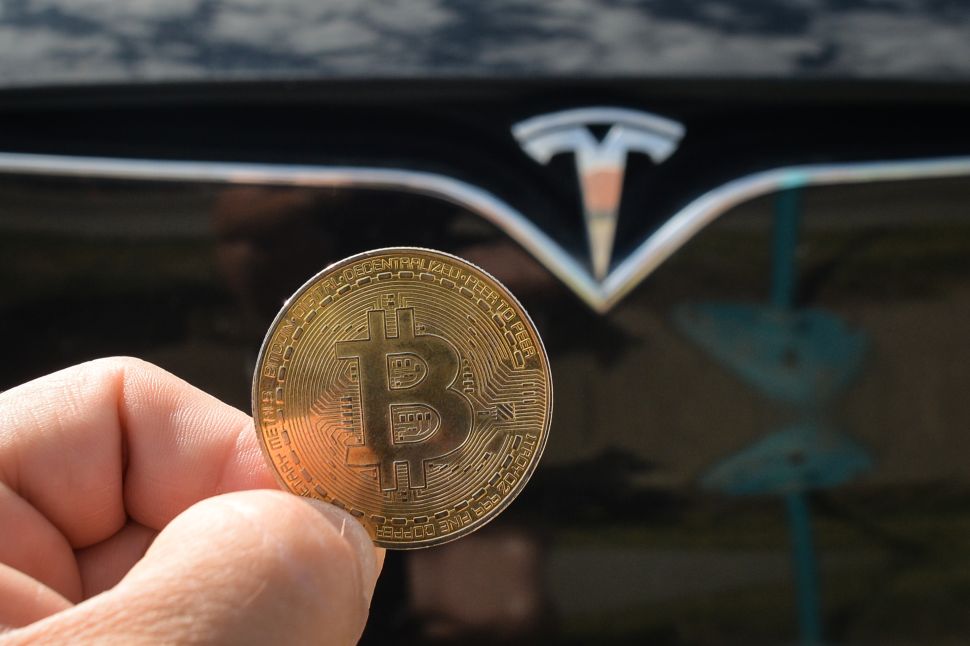