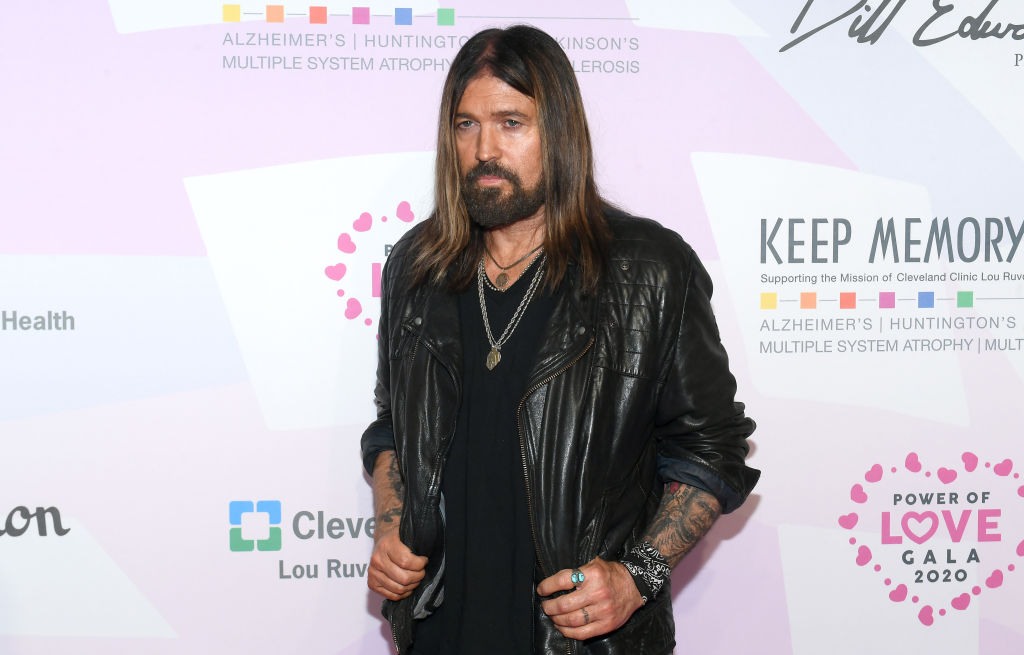 It looks like Billy Ray Cyrus spares no money when it comes to his lady love, Firerose.

The “Achy Breaky Heart” singer and his fiancée appeared to confirm their engagement by flaunting an eye-catching piece of bling, which Page Six Style reports could be worth a substantial amount.

“There is no way to avoid noticing the sparkler on Firerose’s left hand. The brilliant band appears to be a 5-carat round diamond, which is the most common diamond shape, accounting for around 75% of all diamonds sold and 60% of all engagement rings”, according to Zack Stone, an engagement ring expert at store Steven Stone.

Stone also said that the diamond in Firerose’s ring appears to be of low color. The expert claimed that low color diamonds have a yellow tint that is evident in normal daylight. In general, the more colorless a diamond is, the more brilliant, expensive, and uncommon it is.

Based on this information, the expert estimated that Firerose’s ring is worth $150,000. If the diamond was in fact of high color, the ring’s worth would climb by around $70,000, bringing the theoretical total to $220,000 . In a series of Instagram photographs, the country singer can be seen cuddling with Firerose as she displays a large diamond ring, possibly indicating their engagement.

The pair captioned the image “Happy Autumn,” but did not elaborate on the significance of the ring.

Given how little people hear of him and his songs these days, this begs the question of what he is worth now. Of course, there’s no denying that he did have a few hits down the road, enough for him to amass a fortune.

See also  How Much Was Fleetwood Mac’s Christine McVie Worth Upon Her Death at Age 79?

He is an American actor and country music artist with a net worth of $20 million, as reported by Celebrity Net Worth. Perhaps he is most known as the father of Miley Cyrus, but his own musical career has also been noteworthy.

Cyrus was a member of the band Sly Dog and lived in his neighbor’s car while pursuing a record deal. When he landed a contract with Mercury Nashville Records and opened for Reba McEntire, his fortune changed. In 1992, Cyrus released his debut album, “Some Gave All.” It was an instantaneous success in terms of sales.

It entered the Billboard Top Country Albums chart at No. 1. Four songs from the album charted in the top forty. “Achy Breaky Heart” was the most successful single from the album, which was the first debut country album to debut at No. 1 on the Billboard Country Albums chart. His second studio album, “It Won’t Be the Last,” was released in 1993 and debuted at No. 1 on the charts. 1994 marked the release of his third album for Mercury Records, “Storm in the Heartland.”

It was his lowest-charting album, and in 1999, Cyrus departed Mercury Records to join Monument Records. In 2000, his debut album with the label was released to different degrees of chart and commercial success. He later made two CDs of Christian music.

After a lengthy break from music and a transition to acting, Cyrus returned in 2008 and released six more albums. The remix of rapper Lil Nas X’s rap song “Old Town Road” featuring him reached No. 1 on the Billboard Hot 100. Additionally, the song was nominated for several Grammy Awards.