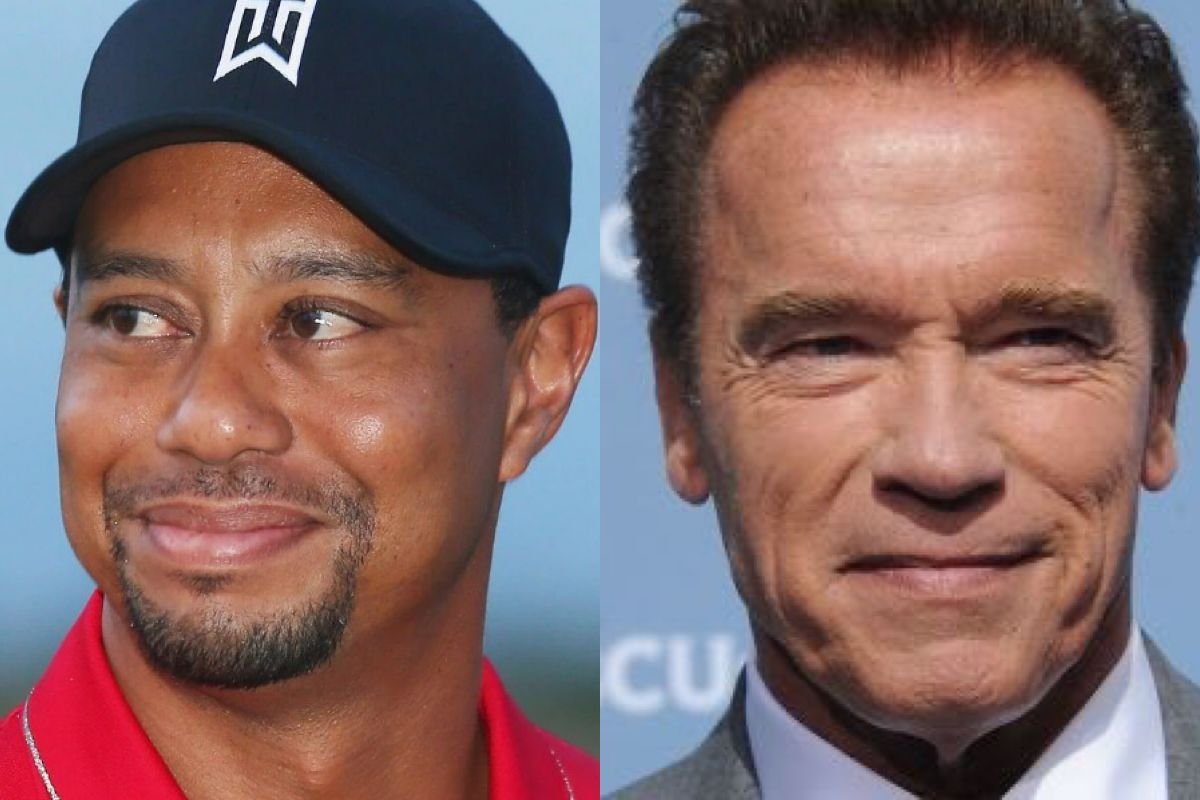 Tiger Woods is one of the most successful athletes in the world. The 15-time major champion has made tons of records on the field. According to Forbes, Woods is one of the few billionaires in the golf world. Adding to his luxurious lifestyle, the golfer bought an amazing private jet. But he is not the only one with a private plane in the sports world. Bodybuilder, Arnold Schwarzenegger, owns an opulent private jet as well. But who among the two has the better one?

Woods is known for his classy lifestyle that includes several properties all over the US and his yacht named “Privacy”. Adding up to his affluent way of living was his $53 million private jet – the Gulfstream G550. And giving him tough competition is Schwarzenegger who owns a $35 million Gulfstream III. We are about to find out who among the two owns the better and more luxurious private jet.

When it comes to owning the most expensive private plane, golf legend Woods is on the top of the list of all golfers. The $53 million Gulfstream 550 is no less than a luxurious small house. Woods uses his flying machine to travel to his tournaments across the country. His jet has enough space to accommodate 19 passengers and can go up to 5000 miles in a single flight. It has a top speed of 680mph and has complete satellite and internet connectivity. The jet also has spacious bedrooms as well as a walk-in wardrobe for the golfer.

While if we talk about Schwarzenegger, he owns a beautiful Gulfstream III. The plane is considered to be the cheapest among the Gulfstream range of planes. Money is not a problem for the superstar, however, he chose to buy this model for business as well as pleasure trips across the nation. The Gulfstream III cost him around $35 million and includes a mini office for the former governor.

It is pretty clear by this comparison that Tiger Woods’ Gulfstream 550 is notably the better private plane among the two athletes.

Woods vs Schwarzenegger: Net worth comparison

Tiger Woods is one of the richest athletes in the world. The golfer has earned tons of money as well as fans throughout his career as a golfer. According to Forbes, golf legend, Tiger Woods, is worth more than $1 billion. The golfer earns the majority of his income from brand deals and sponsorships with companies like Nike, Gatorade, Rolex, Monster Energy, etc.

And when we talk about Arnold Schwarzenegger, he has been a successful entrepreneur and a successful movie superstar. The bodybuilder used to earn $20-30 million per movie in his early years as a Hollywood superstar. Although the real estate portfolio of the movie star is $100 million, he has a net worth of $450 million.

Who do you think has more extravagant luxuries – Arnold or Tiger? Let us know in the comments down below.