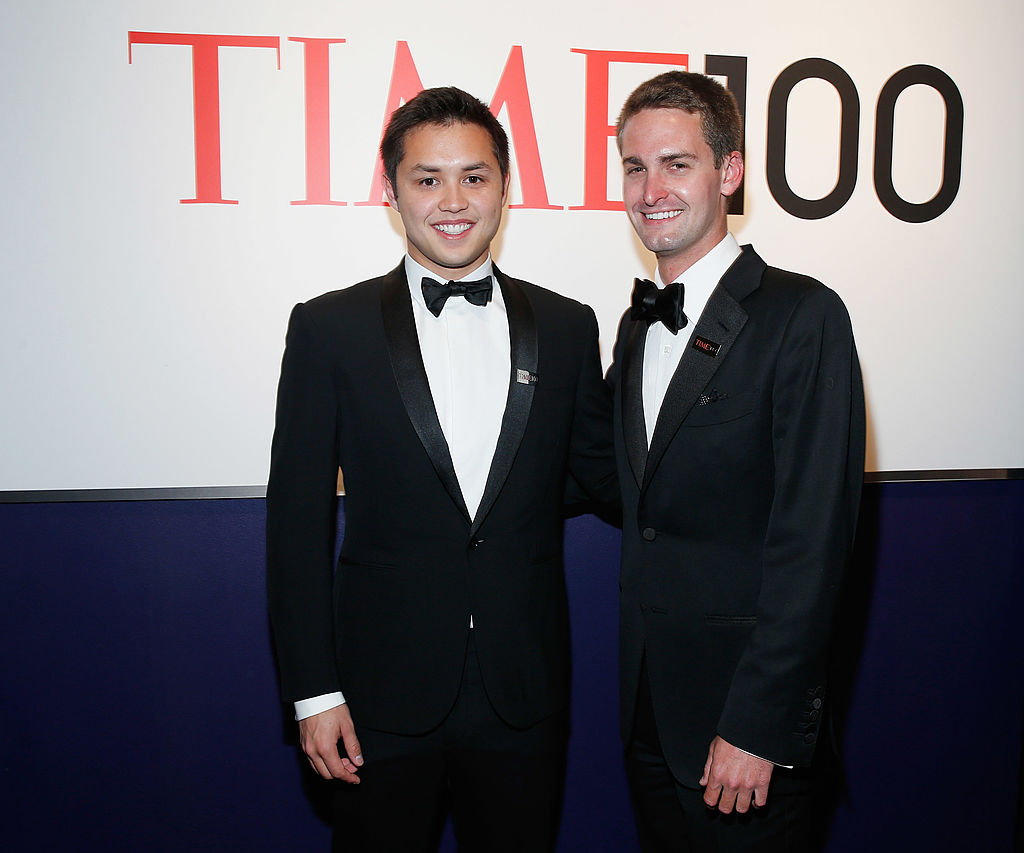 Evan Spiegel and Bobby Murphy are the billionaire co-founders of Snap, the company behind popular social media photo app Snapchat. And while technically they are still billionaires, the last 10 months have been extremely unkind.

Snap’s stock price is down 83% over the last year. On Thursday of last week the stock dropped a further 30% in a single day.

Snap and other social media companies benefited greatly from the pandemic, when everyone was home alone and bored to tears desperate for any sort of social interaction. That good fortune has been erased and then some. As of this writing the stock price sits at $7.33 per share, the lowest it’s been since those pre-pandemic days of February, 2019. Compare that with Snap’s stock market peak, just over a year ago in September of 2021, when the stock was sitting at $83 per share.

The most recent drop in Snap’s stock market value follows a bad quarterly report for the company. According to their quarterly report, Snap forecasted zero revenue growth as it and other digital platforms face challenges in the field of digital advertising. Snap has had to deal with changes in Apple’s privacy policy that limits its ability to track user activity in certain ways, as well as competition from the growing popularity of TikTok. Furthermore the report featured the bitter milestone of the slowest quarterly sales growth in the company’s history, all of which contributed to its continued slide.

Do you think this is the lowest point for Snap’s share price? Or is this just the beginning? Could Snap be in a death spiral?

Both Bobby and Evan, especially Evan, own significant real estate assets in Los Angeles. For example, almost exactly a year ago when Evan was worth north of $10 billion, he paid $100 million for basically a tear-down property in Holmby Hills. At what point can he no longer afford the upkeep, construction, taxes and other costs associated with a mansion like that?

Or even more frighteningly, at what point does his Victoria’s Secret supermodel wife Miranda Kerr walk out the door because Evan is just a mere millionaire?