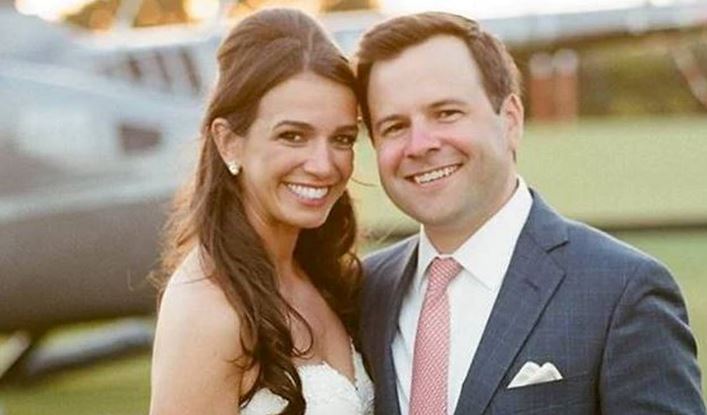 After giving away money on Twitter, businessman Bill Pulte instantly became an internet sensation. Lucky users expressed their gratitude after receiving tens of thousands of dollars. Bill is the head of The Blight Authority, a non-profit organization, and Pulte Capital, an investment firm. As of 2022, Bill Pulte has a net worth of $100 million.

Bill Pulte Jr. is from Oakland County, Michigan, but he grew up in Florida, United States. His parents are Mark and Noreen Pulte and he is the eldest of six siblings

William passed away in 2018 and as a result Bill received some inheritance. The money was a big help with kickstarting future business ventures to fund his philanthropy work. Even so, young Bill was geared toward making a name for himself. So, he attended Northwestern University and graduated in 2010.

As a student, Bill created an aerial photography service that offered helicopter flights. After graduating from college, he worked for a short time at Penske Capital Partners, a private equity firm.

In 2011 he founded Pulte Capital, his own private equity business. He received some assistance from family members, but he did not rely on their aid to get the company off the ground.

In 2016, Bill became the youngest member on PulteGroup’s board of directors. Later in his career, he established a non-profit organization called The Blight Authority in Detroit, USA. The foundation helped demolish about 900 abandoned properties and is attempting to eliminate urban decay in Detroit.

See also  What Do Cities Lose When They Lose Pro Sports?

In 2019, Pulte started the #TwitterPhilanthropy trend. His goal was to get people to switch from traditional charity to online donations. Bill claims that he only uses his own earnings for the project and not his inheritance money.

He uses the movement to raise money for charitable causes as well as to find deserving Twitter users for his own donations. His recipients include single moms, homeless veterans, and other people who might need financial assistance.

The philanthropist dared former US President Donald Trump to repost one of his tweets to give $30,000 to a veteran. Trump responded, and his hashtag gained more fame. Bill’s charity efforts are documented on his website, BillPulte.org.

Bill Pulte Jr.’s inheritance money from his grandfather is undoubtedly a massive amount. However, he hasn’t shared any details about how much it’s exactly worth. The same goes for his earnings as the CEO of Pulte Capital and a board member of PulteGroup.

Apart from these executive roles, it is reported that Pulte has invested his money wisely in the stock market. Though he gives a significant amount of money to charity, his net worth is still valued at $100 million.

Bill is a married man. His partner is Diana Pulte, who also has considerable experience in executive jobs. She is a management consultant currently working in Pulte Health. Bill and Diana reside in Oakland County, Michigan.

Ruben Randall - March 29, 2022 0
Money
Share Antoine Dupont is a French professional rugby union player and currently, he plays at scrum-half in the top 14, not only...