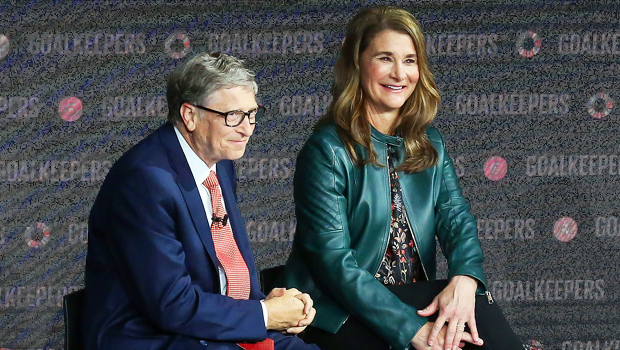 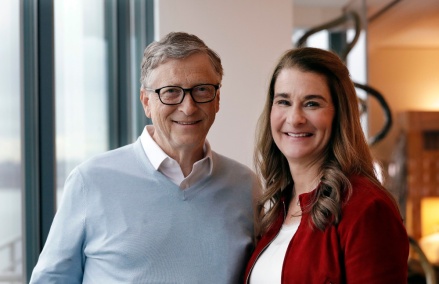 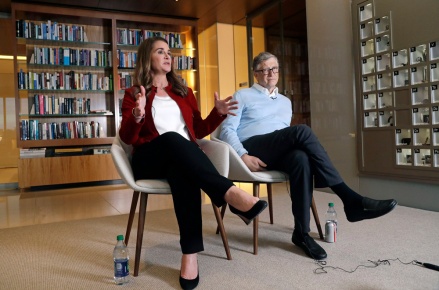 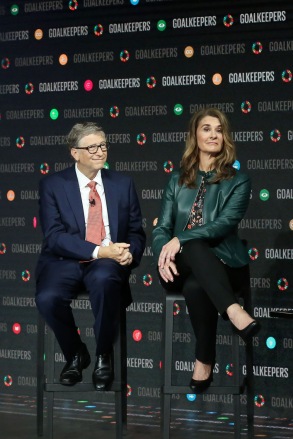 Bill Gates, 65, and estranged wife Melinda Gates, 56, are officially divorced. In court documents obtained by HollywoodLife on Aug. 2, a judge of the Superior Court of the State of Washington for King County signed off on the former couple’s divorce. Per the docs, Melinda – who wed Bill in Hawaii in 1994 — did not request to receive spousal support from her now-ex husband. Bill, of course, is mega-rich: he’s worth roughly $130 billion as co-founder of Microsoft Corporation.

However, the lack of spousal support does not mean Melinda won’t be getting money from the billionaire. The couple did not sign a prenup, and so they decided to divide their assets based on a separation contract. That contract, which is noted in the divorce documents, was not filed with the court, and its terms have not been disclosed. Bill and Melinda signed the contract back in May before they announced their divorce after 27 years of marriage, and, according to the court docs, “must comply” with its terms. 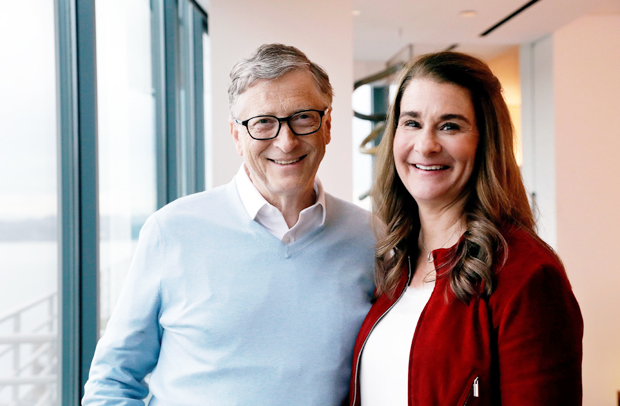 In their divorce finalization, neither Bill or Melinda requested to change their name. Child support also does not apply in the divorce, given their three kids, son Rory John, 22, and daughters Phoebe Adele, 18, and Jennifer Katharine, 25, are all legally adults. The docs also note that other dealings between the exes like real estate, petitioner’s personal property, debt collection, and fees and costs were all hashed out in the separation contract. 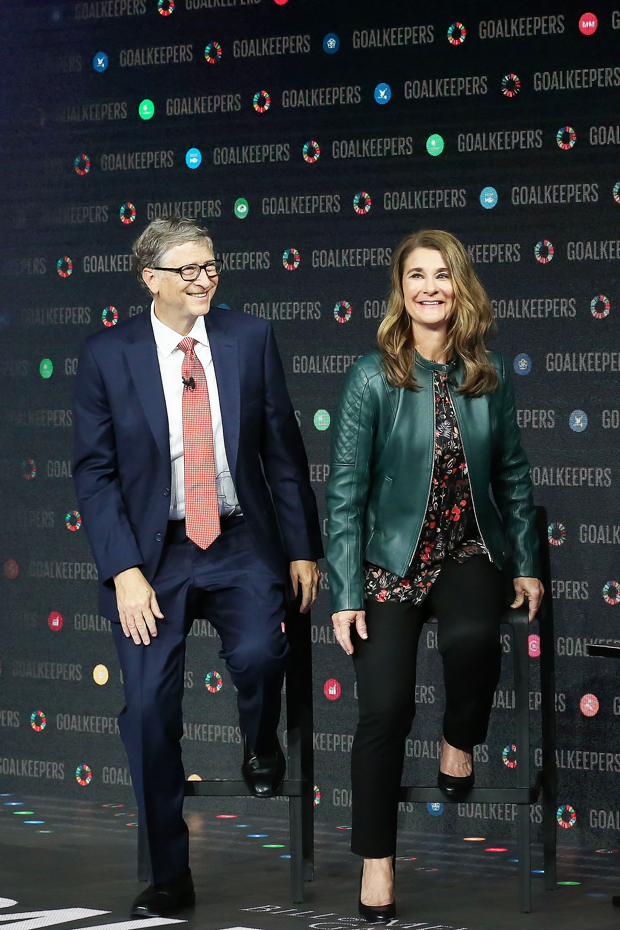 Bill and Melinda announced their split in a statement on social media in early May, saying they “no longer believe we can grow together as a couple in this next phase of our lives” but “will continue our work together” at the Bill & Melinda Gates Foundation. Two weeks later, after Wall Street Journal reported that Microsoft’s board of directors moved to remove Bill from its board in 2020 as it investigated the billionaire’s prior romantic relationship with an employee at the tech company, Bill admitted he had an affair during his marriage to Melinda. However, Bill claimed the affair had nothing to do with his “transition off the board”.

A spokesperson for Mr. Gates told the WSJ, “There was an affair almost 20 years ago which ended amicably. Bill’s decision to transition off the board was in no way related to this matter. In fact, he had expressed an interest in spending more time on his philanthropy starting several years earlier.” HollywoodLife later confirmed that the statement is correct.

Ruben Randall - August 19, 2022 0
Celebrity
Carl Paladino is an adulterous, racist, and homophobic New York businessman with a big mouth and a desire to be in politics. Where...