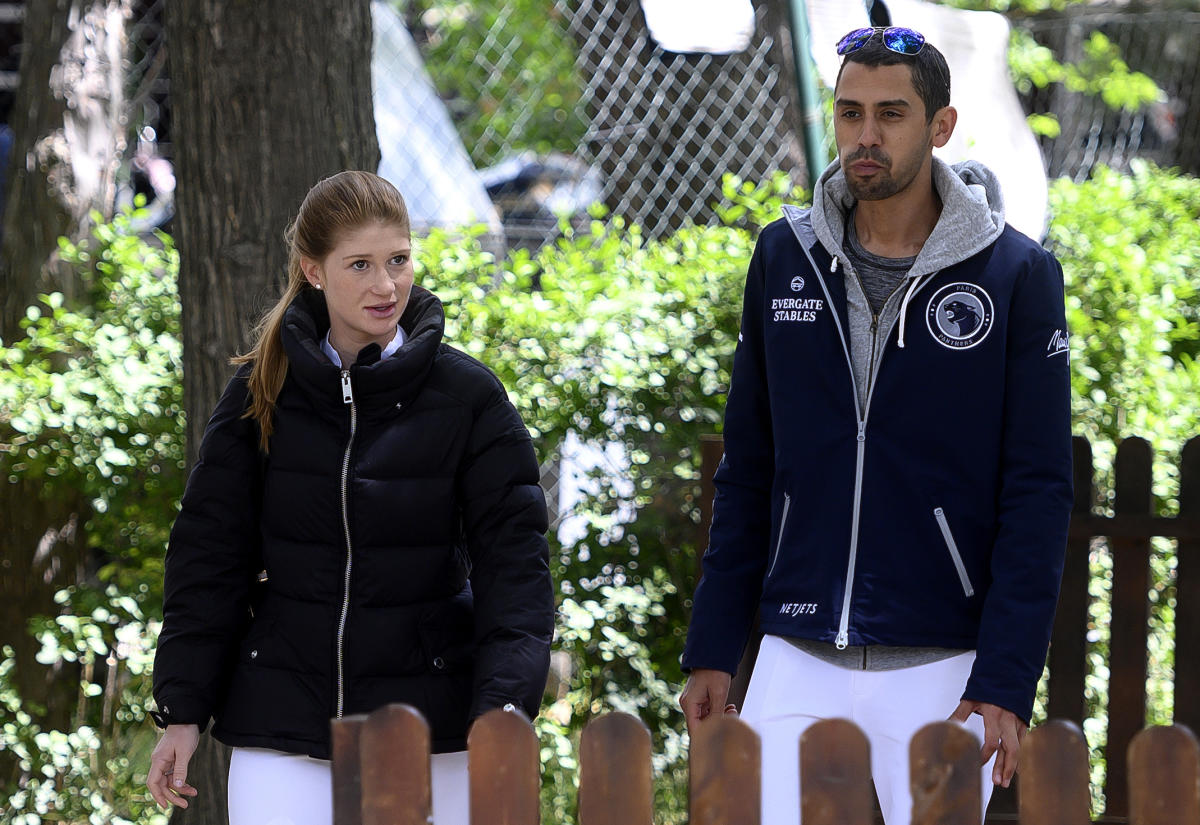 Nayel Nassar is Bill Gates son-in-law but he is highly sucessful all on his own. (Source: Getty)

Bill Gates has been at the centre of controversy over his divorce with Melinda French Gates; but that doesn’t mean his kids don’t still stand a chance at ‘happily every after’.

The world’s fourth richest man’s eldest daughter Jennifer Katherine Gates tied the knot with fellow equestrian Nayel Nassar in a US$2 million ($2.6 million) wedding at her Winchester home on 16th October, 2021. This immediately puts Gates’ son-in-law, Nayel Nassar and his estates in the public eye.

While Melinda French Gates might vie for a better settlement for their children, the fact is that Jennifer Katherine Gates is worth millions in her own standing ($26.6 million) and even more after her marriage to Nayel Nassar who comes from an uber-wealthy Egyptian family.

Who is Nayel Nassar?

Born on 21 January 1991 in Chicago, USA, 30-year-old Nayel Nassar is an award-winning Egyptian-American professional equestrian and show-jumper based in San Diego, California. He first started riding at the age of five and was jumping by age 10.

He’s the son of Fouad Nassar and Iman Harby, owners of the multi-national Kuwaiti architectural firm Diwan Interiors International with an approximate annual revenue of US$6 million ($8 million). The firm has been in business with companies like JW Marriott, Citigroup Kuwait, Mercedes Benz.

He’s a 2013 graduate of Stanford University with a bachelor’s degree in economics and speaks multiple languages including English, Arabic and French.

Nassar, who qualified for the International Federation for Equestrian Sports (FEI) Show Jumping World Cup Finals in 2013, 2014, and 2017, has won several accolades in the sport in a career spanning two decades.

He regularly competes on the international Grand Prix circuit and has also competed at the Longines FEI World Cup Finals in Paris.

In August 2021, Nasser qualified for the Final of the Tokyo 2020 Olympics with no penalties, riding his best horse Igor at Equestrian Park.

What is Nayel Nassar’s net worth

Apart from being a professional equestrian, Jennifer Katherine Gates’ husband is also a successful businessman.

He established ‘Nassar Stables LLC’ in 2014 in Southern California in the city of Encinitas in San Diego County and continues to run it profitably.

One of the most notable things about his career is that Nayel is a three time winner of the HITS US$1 Million Grand Prix, and is the only rider to ever win the Speed Challenge and 5 Grand Prix at the same Longines Masters event.

Currently Nayel rides as part of the Evergate Stables team. Some sources estimate his current annual salary to be around US$5 million ($6.6 million.).

Jennifer Gates herself is passionate about horse riding, has been a show jumper and even participated in the prestigious Winter Equestrian Festival in Florida, competing against 2,800 riders from 49 states.

Together this ‘equestrian’ couple are sure to build a formidable fortune and laugh, or should we say ride, all the way to the bank.

Rebecca Ferguson Teams Up With Nile Rodgers On New Single “No...