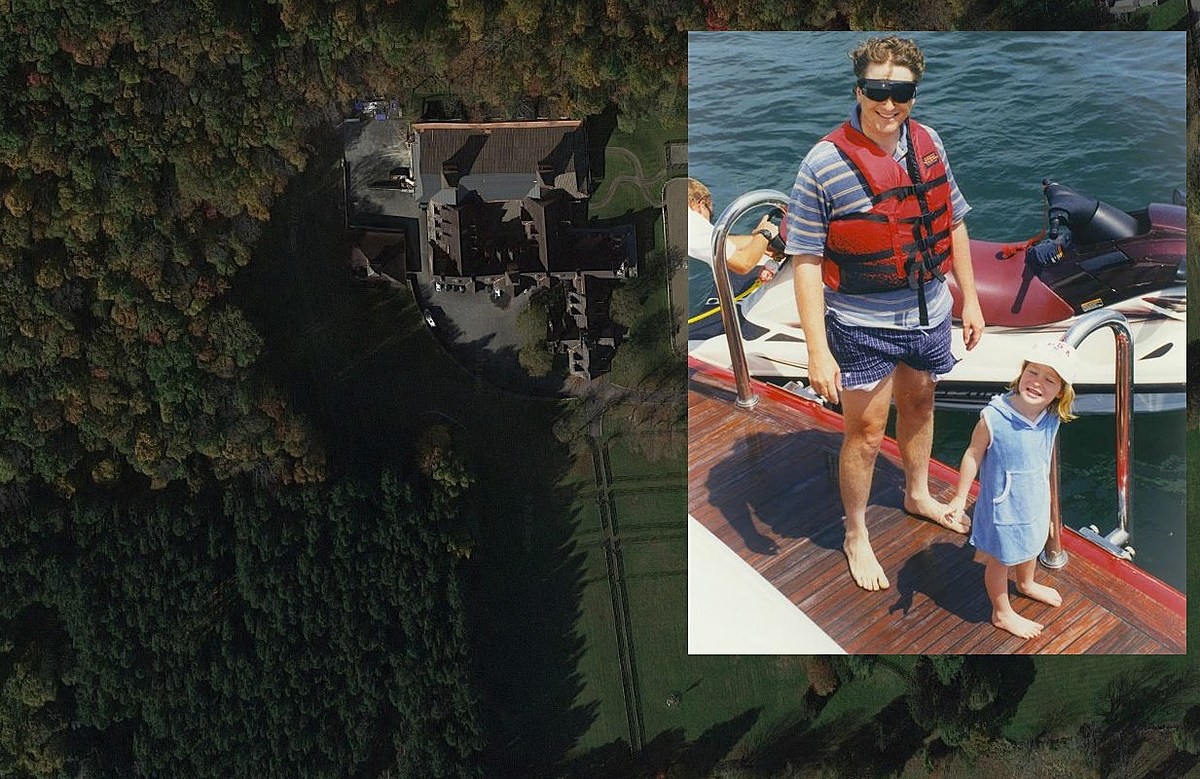 Bill Gates’ daughter is getting married on a $16 million farm in the Hudson Valley.

The oldest daughter of Bill and Melinda Gates is getting married this weekend on a large horse farm in Westchester County, the New York Post reports.

“It will be the biggest party our town has ever seen,” neighbor Lynda Dupree told the New York Post.

Bill and Melinda Gates purchased the 124-acre horse farm on Mills Road in North Salem for their daughter Jennifer in 2018 after she graduated from Stanford University.

Jennifer Gates is a professional horse jumper while Nassar represented Egypt in equestrian in this summer’s Olympics, Town & Country reports.

The two were engaged during a ski trip in January 2020.

“Nayel Nassar, you are one of a kind. Absolutely swept me off my feet this past weekend, surprising me in the most meaningful location over one of our many shared passions. I can’t wait to spend the rest of our lives learning, growing, laughing and loving together. Yes a million times over. 💍
AHHH!!!, Gates wrote on Instagram shortly after the proposal.

See also  “Had a Little Bit Too Much to Drink”: Arnold Schwarzenegger Once Recalled Having Said the Most ‘Stupid’ Thing to Maria Shriver’s Mother on Their First Meeting

While no place in the Hudson Valley made the list, the region has received a ton of praise recently.

Help Needed Finding The 39 Most Wanted in New York

Over 60 Children Have Recently Gone Missing From New York State

LOOK: Things from the year you were born that don’t exist anymore

The iconic (and at times silly) toys, technologies, and electronics have been usurped since their grand entrance, either by advances in technology or breakthroughs in common sense. See how many things on this list trigger childhood memories—and which ones were here and gone so fast you missed them entirely.

An invasive fish from Asia that can live on land for days and uses its sharp teeth to eat animals has been spotted in the Hudson Valley and other parts of New York State.

Images of the Hudson Valley, mostly under water, after Tropical Depression Ida

Take a look at an amazing $60 million yacht that’s owned by an NFL owner that’s been docked for weeks in the Hudson Valley.

Did You Know? Over 100 Fun Facts About the Hudson Valley

Did you know that Lucille Ball made her stage debut in the Hudson Valley? How about Philadelphia Cream Cheese wasn’t invented in Philadelphia, but in Orange County? Or that a mansion in Dutchess County inspired the expression “keeping up with the Joneses?” Find out about those and over 100 other fun facts about the Hudson Valley.

The most expensive home for sale in all of New York State is found in the Hudson Valley.

LOOK: Here Are the 25 Best Places to Live in New York State

Stacker compiled a list of the best places to live in New York using data from Niche. Niche ranks places to live based on a variety of factors including cost of living, schools, health care, recreation, and weather. Cities, suburbs, and towns were included. Listings and images are from realtor.com.

On the list, there’s a robust mix of offerings from great schools and nightlife to high walkability and public parks. Some areas have enjoyed rapid growth thanks to new businesses moving to the area, while others offer glimpses into area history with well-preserved architecture and museums. Keep reading to see if your hometown made the list.