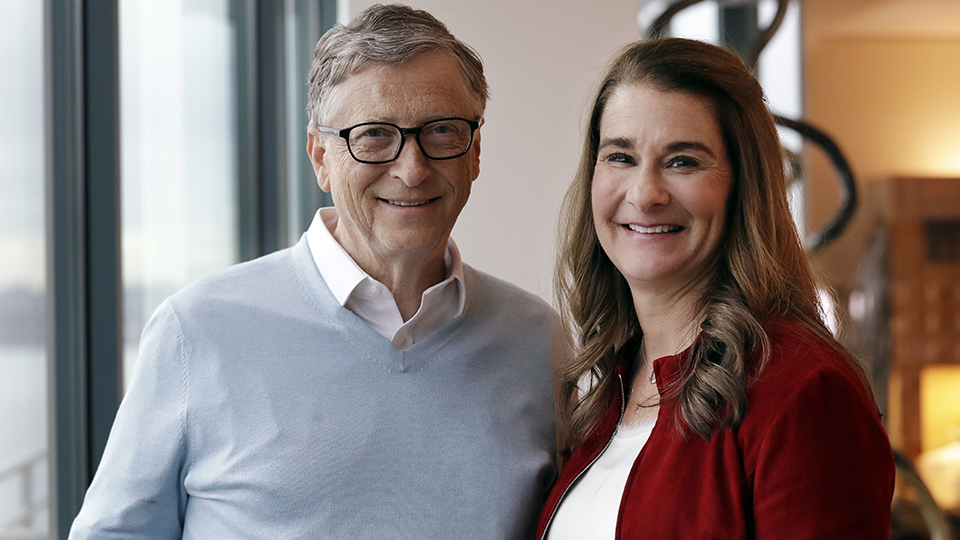 Full of regrets. Bill Gates confirmed he cheated on Melinda Gates with a Microsoft employee days after the former couple finalized their divorce.

Bill, who co-founded Microsoft in 1975, was asked about the affair in an interview on CNN’s Anderson Cooper 360 on Wednesday, August 4, where he revealed that he has regrets about his past infidelity but is ready to move “forward” from what happened in his marriage. “Certainly, I think everyone does [have regrets],” Bill said. “But it’s a time of reflection and at this point I need to go forward. My work is very important to me. Within the family we’ll heal as best we can and learn from what happened.”

A spokesperson for Bill confirmed to the Wall Street Journal in May that the Microsoft founder had an affair with an employee almost two decades ago. The representative also claimed that Bill’s infidelity wasn’t the reason he resigned from Microsoft’s board in 2020. “There was an affair almost 20 years ago which ended amicably. Bill’s decision to transition off the board was in no way related to this matter,” the spokesperson said. “In fact, he had expressed an interest in spending more time on his philanthropy starting several years earlier.”

The WSJ reported at the time that the Microsoft board investigated Bill in 2019 after a female engineer claimed that Bill attempted to “initiate an intimate relationship” with her. Due to the claims, the WSJ reported that executives at Microsoft were interested in removing Bill from the board before he resigned himself. The confirmation of Bill’s affair also came days after Zhe “Shelly” wang, a woman who worked for the Bill & Melinda Gates Foundation, responded to rumors she was the reason for his divorce in a post on the Chinese social media site, Weibo.

See also  “What Are You Guys Dressed Up For?’’: Arnold Schwarzenegger’s Son Described Dad’s Reaction on Meeting His Girlfriend Social Caption: When You Meet the Terminator in Real

“I thought that the rumors would go away by themselves, but I did not expect the rumors to become more and more crazily spread,” Wang wrote. “How many books can I read, so why spend time on the unfounded rumors? I would like to thank everyone for their concern and help in dispelling the rumors through private messages in the past 24 hours.”

A judge finalized Bill and Melinda’s divorce on Tuesday, August 2. In the agreement, which was filed in the Superior Court of Washington and obtained by E! News, the court noted that there was “no money judgement” ordered and that neither Bill nor Melinda asked to change their names. No spousal support was also ordered.

In a divorce petition filed in King County in May, Melinda stated that “spousal support is not needed” from Bill. Melinda, who filed for divorce on Monday, also called her marriage to Bill “irretrievably broken.” According to the petition, which was obtained by People, the couple didn’t have a prenuptial agreement before their marriage. Instead, they will divide their assets according to a separation agreement.

“We ask the court to dissolve our marriage and find that our marital community ended on the date stated in our separation contract,” Melinda said in the divorce petition. Melinda and Bill are scheduled for their first court date in April 2022. An Alternative Dispute Resolution Date is set for March 2022. Their case will be reviewed in September. According to the petition, Melinda also filed an automatic temporary order setting financial restraints, which restricts her and Bill’s to dispose of property or make changes to their insurance policies, except as agreed in writing or as ordered by the court.

The couple announced their divorce in a statement in May. “After a great deal of thought and a lot of work on our relationship, we have made the decision to end our marriage. Over the last 27 years, we have raised three incredible children and built a foundation that works all over the world to enable all people to lead healthy, productive lives,” the statement read. Bill and Melinda founded the Bill & Melinda Gates Foundation in 2000. The organization is now worth more than $40 billion.

Here’s How To (Correctly) Clean Your House From Top To Bottom For The New...