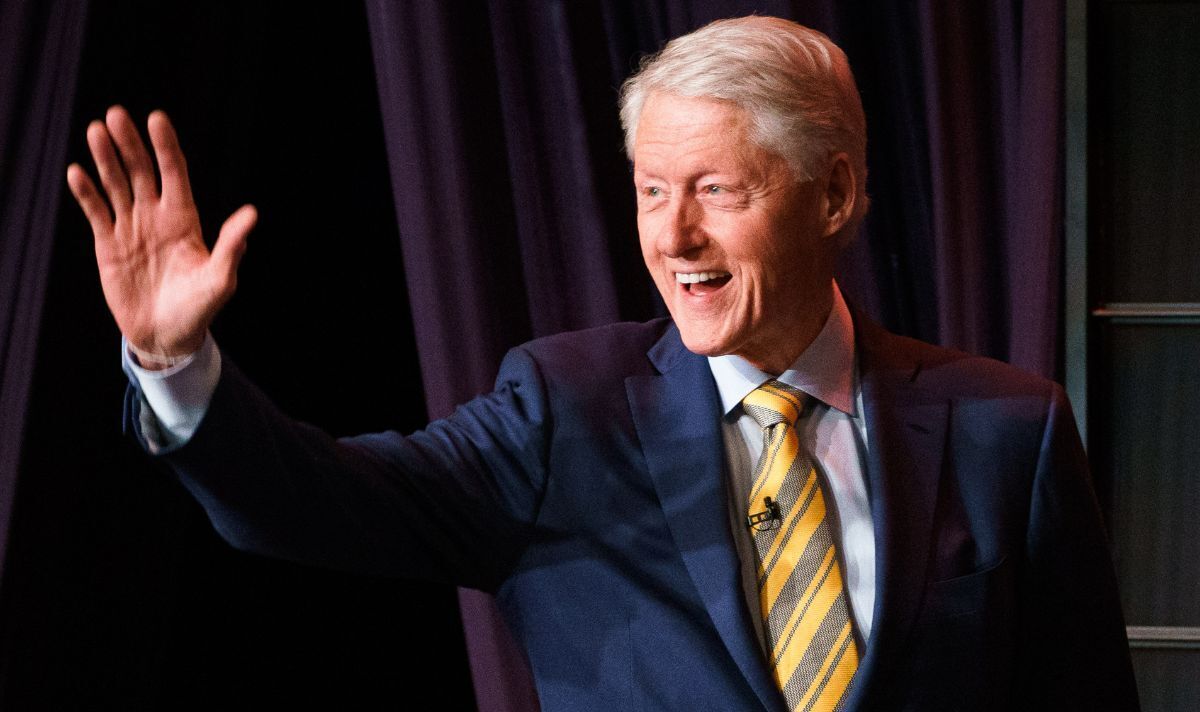 Despite the scandals that chased him out of the White House, Clinton booked 57 speeches in the first year after he left office.

In total, Clinton earned $13.7million (£11million) from this work alone.

While this doesn’t quite make up the deficit he left the White House in, wife Hillary was also earning a decent sum for her writing talents.

Hillary reportedly received $2.9million (£2.4million) that year in an instalment from her $8million (£6.65m) advance for the book Living History.