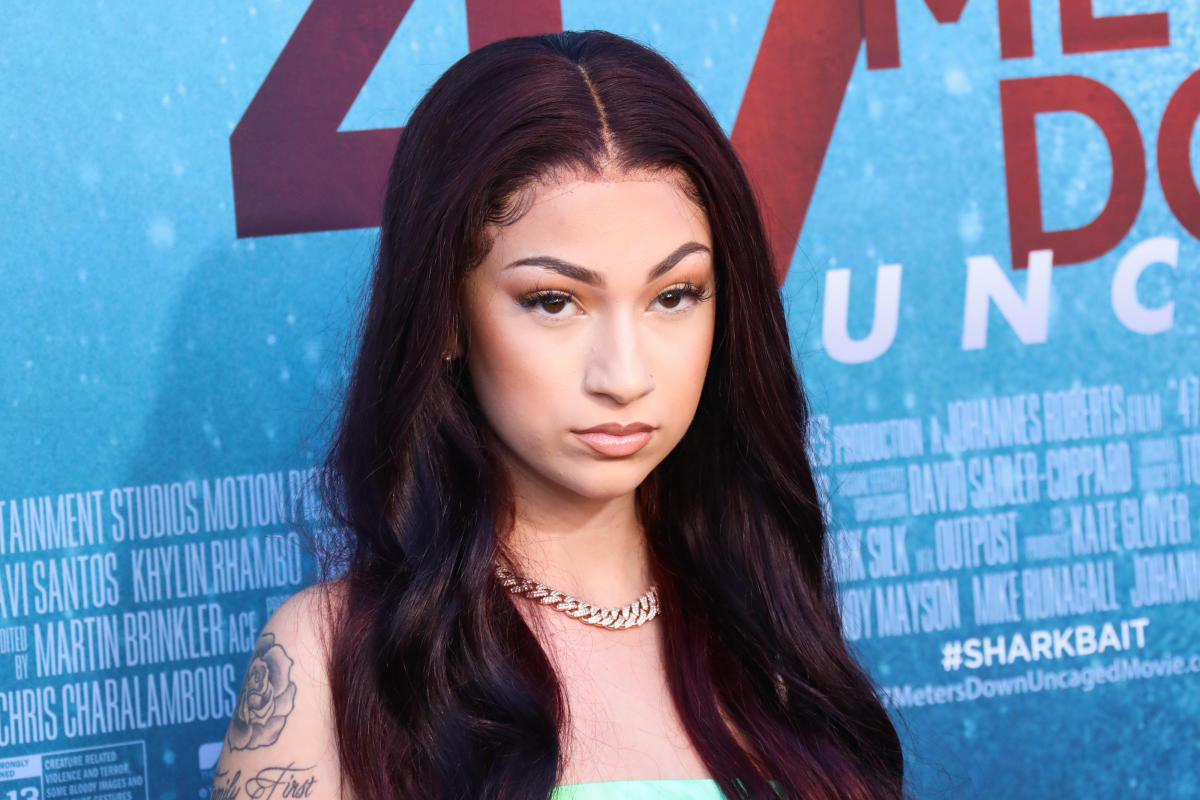 Danielle Bregoli, aka Bhad Bhabie, took her viral moment all the way to the bank, according to her new interview with TMZ.

The 19-year-old social media star and rapper, whose appearance on The Dr. Phil Show in 2016 turned her into a meme (“Cash me ousside, how ‘bou tha?”) told the news outlet that she is ready to move on from the moment that skyrocketed her to fame. Now, she said she is raking in millions, thanks to her record-breaking rap career and sites like OnlyFans, which she joined as soon as she turned the legal age of 18. She even reportedly purchased her $6.1 million dollar home in Florida in cash. 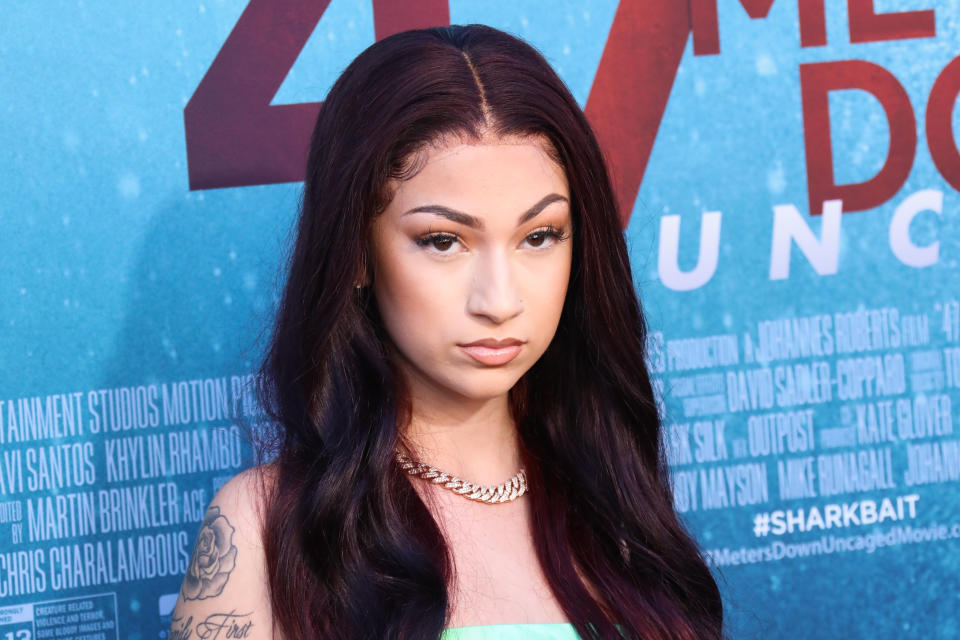 Bhad Bhabie, whose real name is Danielle Bregoli, reportedly is worth more than $50 million more than six years after her infamous appearance on Dr. Phil’s talk show. (Photo by Paul Archuleta/FilmMagic)

“Call me the youngest female of the decade to go platinum,” Bregoli told the outlet. “Call me some s*** like that. Like, there’s way more things. Call me the Gucci flip-flops girl, the ‘hi bitch’ girl, the girl who got a million dollar makeup deal, the girl who made f***ing $50 million on OnlyFans, call me whatever the f*** you want. But when you find a way to be annoying about something…it’s just kind of weird, you know what I mean?”

This isn’t the only time Bregoli has expressed interest in moving on from the meme-ified version of her persona. In 2021, she told Today that she’s making enough money to “retire right now.”

“My main business manager, who’s been with me since I was like 15, when my mom had control of everything, tells me, ‘Everyone thinks that you’re going to blow it, but I think you’re going to do great,'” she said.

She also shared that despite her Dr. Phil Show interview being seen by more than 14 million people, she “never wanted to be famous” at all.

“I wasn’t working my a** off all night trying to make a name for myself. I was handed it,” she continued. “And instead of being an embarrassment and a joke for the rest of my life, I became something successful and something that people can choose to look up to for the right reasons — or choose not to. I don’t give a f***.”

She expressed similar sentiments in a 2018 interview with Complex.

“Don’t get me wrong, I’m grateful for everything, but I don’t wanna make it seem like I wouldn’t be able to survive without fame. ‘Cause I did it for 13 years,” she explained. “My goals for the next part of my life: Whatever I’m handed, I’m gonna make the most of it. If it’s good for me, I’m gonna take it.”

Want lifestyle and wellness news delivered to your inbox? Sign up here for Yahoo Life’s newsletter.