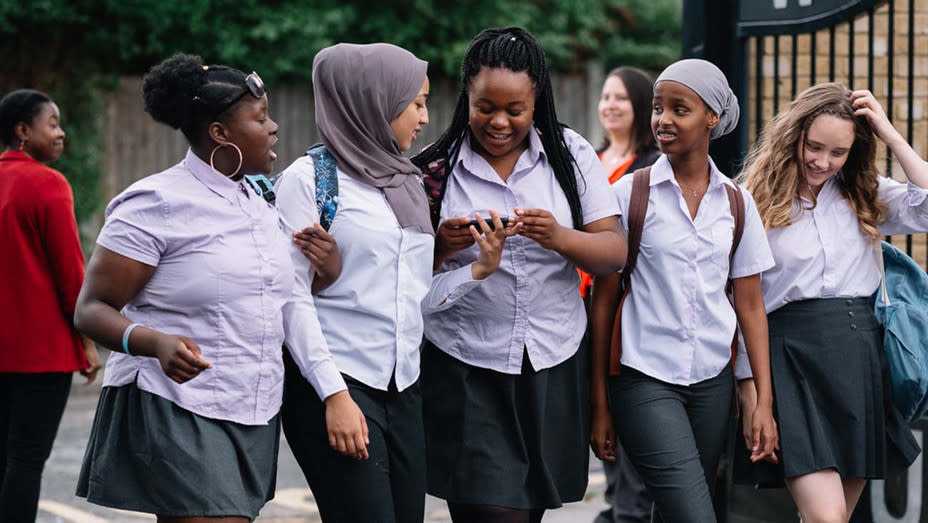 The UK independent film sector is in a fight for its survival amid the streamer-fuelled production boom and a long-term decline in traditional revenues, according to a one-off economic review commissioned by the British Film Institute (BFI).

The study, conducted by Alma Economics on behalf of the BFI, found “high levels of fragility” across the sector, from the production stage through to distribution and exhibition, and suggested its “viability is inhibited to the point of market failure”.

“This review gives us important economic evidence and pinpoints measures as preliminary recommendations which can be unpacked and modelled with the industry in order to enable it to prosper and continue,” said BFI Chief Executive Ben Roberts.

The report found that while the UK production sector has ballooned in size over the last five years to reach record spending levels of $6.7b (£5.64b) in 2021, the benefits of this increased activity had not trickled down to the independent film sector.

The production boom had instead priced smaller feature projects out of the market for cast and crew, with other key challenges including a 10-20% hike in production costs due to Covid-19-related measures, and a decline in revenues, linked to the stagnating box office and a sharp drop in global sales of packaged media such as DVD and Blu-ray.

The study added that although inflation-adjusted revenues for digital media had increased over the past decade, they were not enough to reverse the wider trend in traditional revenues.

The support of key funders BFI, BBC Film and Film4 and initiatives such as Film Tax Relief (FTR) and the new UK Global Screen Fund (UKGSF) was no longer enough to keep the sector afloat, concluded the report.

The review set out four recommendations to be explored and modelled to build a more sustainable sector:

“The report provides clear evidence of market failure and that this has been significantly exacerbated because of the pandemic,” said John McVay, Chief Executive of producers organisation Pact.

“The screen industry ecosystem relies heavily on the independent film sector to discover, nurture and sustain talent. Pact continues to proactively support the very diligent, creative and accomplished independent sector we have in the UK and is prioritising work on the case for an enhanced tax credit for independent feature films.”

The review highlighted the contribution UK independent films had made to the country’s cultural identity, citing works such as Kes, Educating Rita, Burning an Illusion, If, My Beautiful Laundrette, Naked, Bullet Boy, The Full Monty, Attack the Block, This Is England and Bend it like Beckham and more recently The Favourite, Blue Story, God’s Own Country and Bait.

Producer Faye Ward, whose credits under her Fable Pictures banner include Rocks, Stan & Ollie and Wild Rose, questioned whether she could still make a film like Rocks in the current climate.

“We need films that represent manifold aspects of the world we inhabit and particularly situations and people whose voices are least heard. Films like Rocks, Promising Young Women, Saint Maud, Boiling Point all reflect the amazing UK talent.”

See also  "I used to shoot my pacifier in the sink": Ben Simmons on learning how to dribble before walking

“Something has to change because it’s not just the films we lose – in the case of Rocks, the film also started and nurtured so many careers both in front and behind the camera.”

‘The family planned for Kylie to make it bigger than Kim’:...

Ruben Randall - September 26, 2022 0
Money
The Kardashian clan has expertly cashed their very existence and lives for years now. Everything they say or do has been out in the...

How the Manhattan DA’s Investigation Into Donald Trump Unraveled