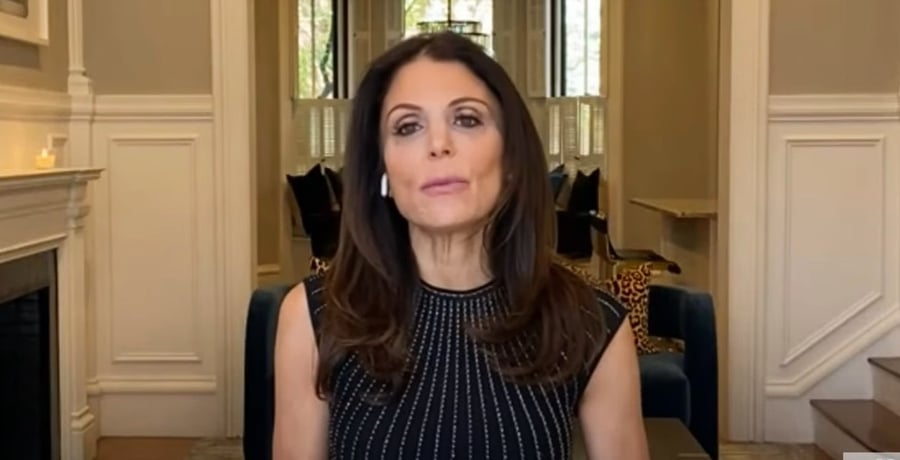 Real Housewives of New York star Bethenny Frankel feels she is an authority when it comes to giving out relationship advice. With two failed marriages under her belt and another engagement, Bethenny feels she has something to offer as far as advice goes. In fact, Frankel often enjoys giving out her advice and opinions on many a subject.

However, lately, Bethenny has been dishing out her advice on the subjects of marriage and divorce. Most recently Frankel made her thoughts known on Real Housewives of New Jersey star Teresa Giudice‘s decision to skip the prenup agreement with fiance Luis Ruelas. During an episode of Watch What Happens Live, Teresa was asked by host Andy Cohen if she and Luis planned on signing a prenup before their wedding. Teresa spouted off no, shocking not only Cohen but viewers as well as family and friends. 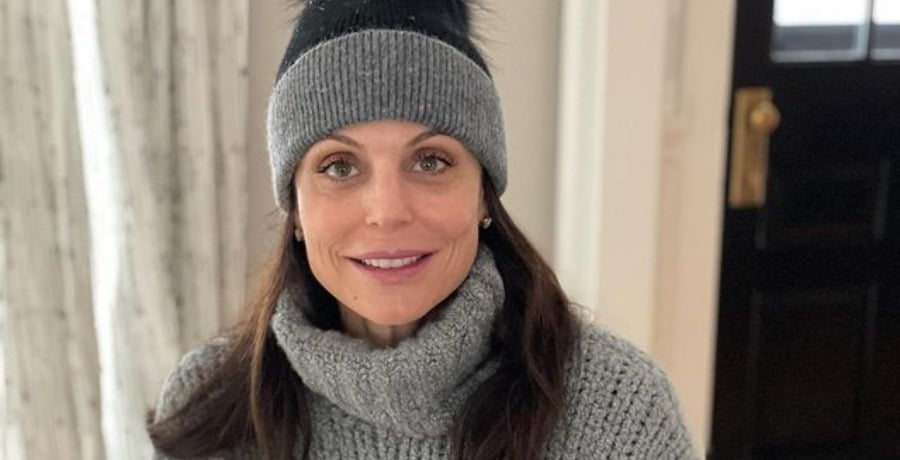 Bethenny Frankel Is Not Happy With Teresa Giudice At The Moment

Bethenny took to Twitter to let her feelings on Teresa Giudice’s answer be known. Frankel writes, “I may jump through my phone if Teresa Giudice doesn’t sign a prenup!” Frankel more than implied she felt the RHONJ star would be making a huge mistake should she forgo this important protective document.

Now, Frankel is revealing her advice in the Kim Kardashian and Kanye West divorce drama, according to Screen Rant. During a recent episode of her podcast “Just B with Bethenny Frankel” the reality star opened up on her thoughts about Kimye’s high-profile divorce drama.

Bethenny advises that Kanye stop with the tantrums and dirty laundry shares over social media. “You have to stay the course, You cannot go rogue and take matters into your own hands when it comes to the divorce and custody process. It will only hurt you.”

The RHONY star feels she can shed some light on the matter being that she is still in the process of settling custody issues with ex-husband Jason Hoppy. “Kim and Kanye were married for several years. He really adored her. They had this beautiful family and this great life and things then unraveled states,” Frankel. 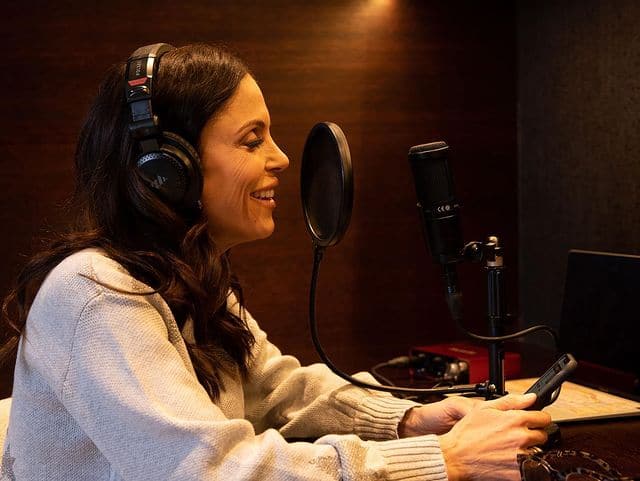 She also advises West if he wants to avoid making matters a lot worse, he should practice more self-control.

“He is clearly going through something emotional that supersedes reason and logic. Someone has to get through to him…it’s a serious matter from an emotional and custody standpoint.”

As far as Kim Kardashian is going, she is standing her ground, according to recent TV Shows Ace reports. They claim that Kim would appreciate it if Kanye would stop sharing all their personal business with the world. Kardashian feels Kanye’s outbursts and accusations are unnecessary. She also feels he is only making everything harder. Especially on the former couple’s four children, something that she has tried to avoid at all costs.

What are your thoughts on Bethenny Frankel’s relationship advice, is she making some good points, or just sticking her nose in where it doesn’t belong?

JoAnn is a proud Mom and Grandma from the Midwest. She considers herself a TV junkie and loves sharing all the latest news and dirt on her favorite shows and stars. When she is not writing about her guilty pleasures she can be found spending time with her family.